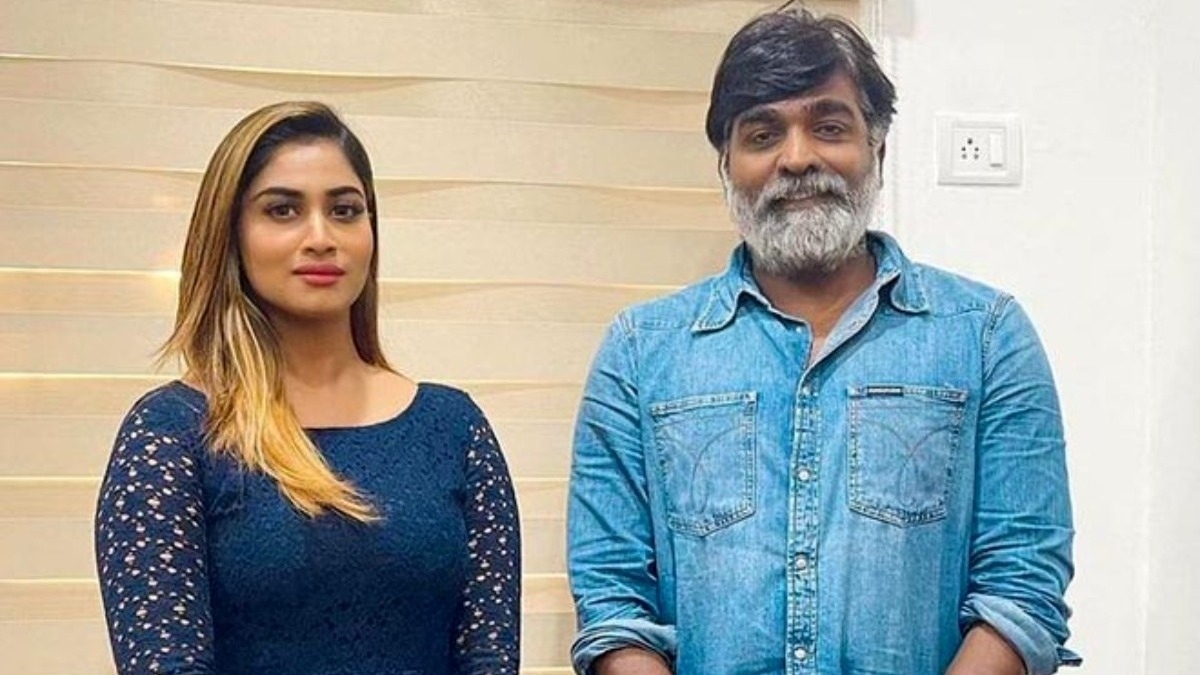 Social media star Shivani who enjoys a huge fan base of over 3 million followers on Instagram was rumoured to be part of Kamal Haasan’s multi-starrer ‘Vikram’. Sources said that three ladies Myna Nandhini, Maheshwari and Shivani was roped in to play the love interest of Vijay Sethupathi in this fim.

It was also reported that these ladies will play a negative role which increased the expectation over the film. Fans can’t wait to witness this fanboy Lokesh Kanagaraj’s mass story with all the big shots from the film industry.

While the makers are yet to announce these casts officially Myna posted a picture with Lokesh a few days ago and made the speculations of her being a part of this film come true. Now Shivani has made it official by posting a BTS picture from the shooting spot of Vikram.

Shivani is an active social media user and often interacts with her fans. In a recent question and answer session, when a fan asked her if she is a part of Kamal Haasan’s thriller, she posted a photo of a caravan with her name printed on hit and hinted at her inclusion in this much-anticipated film.

The film also has Fahad Faasil, kalidas Jayaram, Arjun Das, Narain, Antony Vargeese and many more in prominent roles. The soundtrack and film score is composed by Anirudh Ravichander, with cinematography handled by Girish Gangadharan and editing done by Philomin Raj.