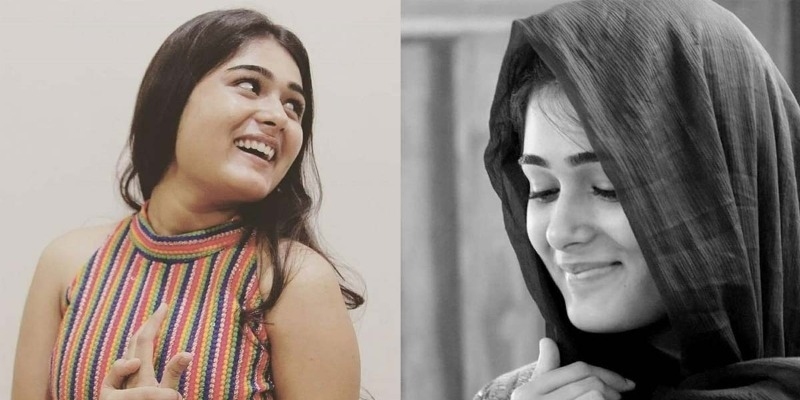 Actress Shalini Pandey rose to nationwide fame along with the star Vijay Devarakonda with just the one film ‘Arjun Reddy’. She received acclaim for a long time for her performance in the new-age romance flick. When the remakes of the movie got released, the fans always said that Shalini was the best as ‘Preethy’.

Then, Shalini starred in a supporting role in Keerthy Suresh’s National award-winning project ‘Mahanati’. She was last seen in Jiiva’s comedy heist flick ‘Gorilla’, which failed to give a break for her. The actress is currently busy with ‘Jayeshbhai Jordaar’, opposite Ranveer Singh. Pandey will also be seen in Aamir Khan’s son Junaid Khan’s debut ‘Maharaja’.

Shalini Pandey lost weight and got into an amazing shape recently. Ever since her weight loss, she is flaunting her slender figure in voguish attires. Yesterday, Shalini dropped a series of pictures in an all-white outfit. The actress wore a string bralette and matching palazzo trousers, setting our screens on fire. She dazzled the fans with her glam look and wavy hairstyle.