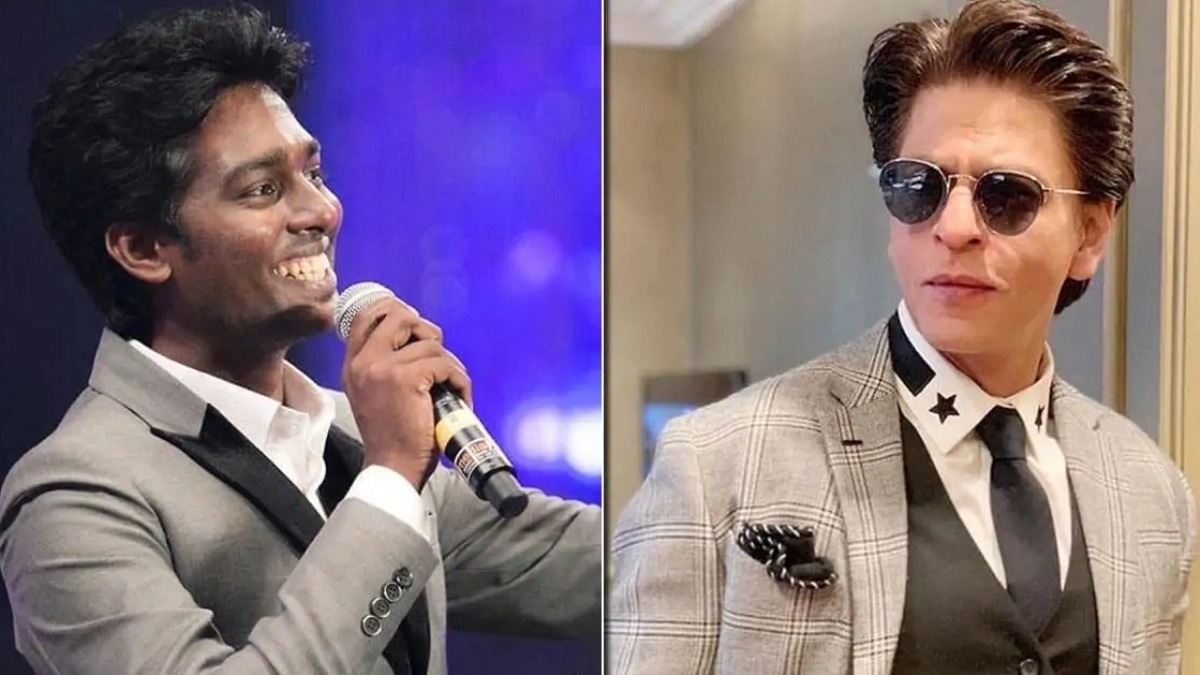 Atlee has earned a name for himself as one of the most bankable commercial directors in Tamil cinema who delivered a blockbuster hit with his very first movie ‘Raja Rani’. He later collaborated with Thalapathy Vijay in three consecutive films ‘Theri’, ‘Mersal’ and ‘Bigil’ and all of them enjoyed huge box office success.

We have been bringing you all the big breaking news on Atlee’s new Bollywood movie with Shah Rukh Khan in the lead role who is also producing it under his banner Red Chillies Entertainment. Nayanthara is roped in as the heroine while Sanya Malhotra is also part of the cast with A.R. Rahman reportedly on board to compose the music.

The latest buzz is that the film has been titled ‘Jawaan’ and it is said that the story involves an army background with SRK appearing in dual roles. The first ten-day schedule of shooting is planned in Pune in September and the team will later fly abroad for a major portion. Stay tuned for the official update which will come with a teaser soon.