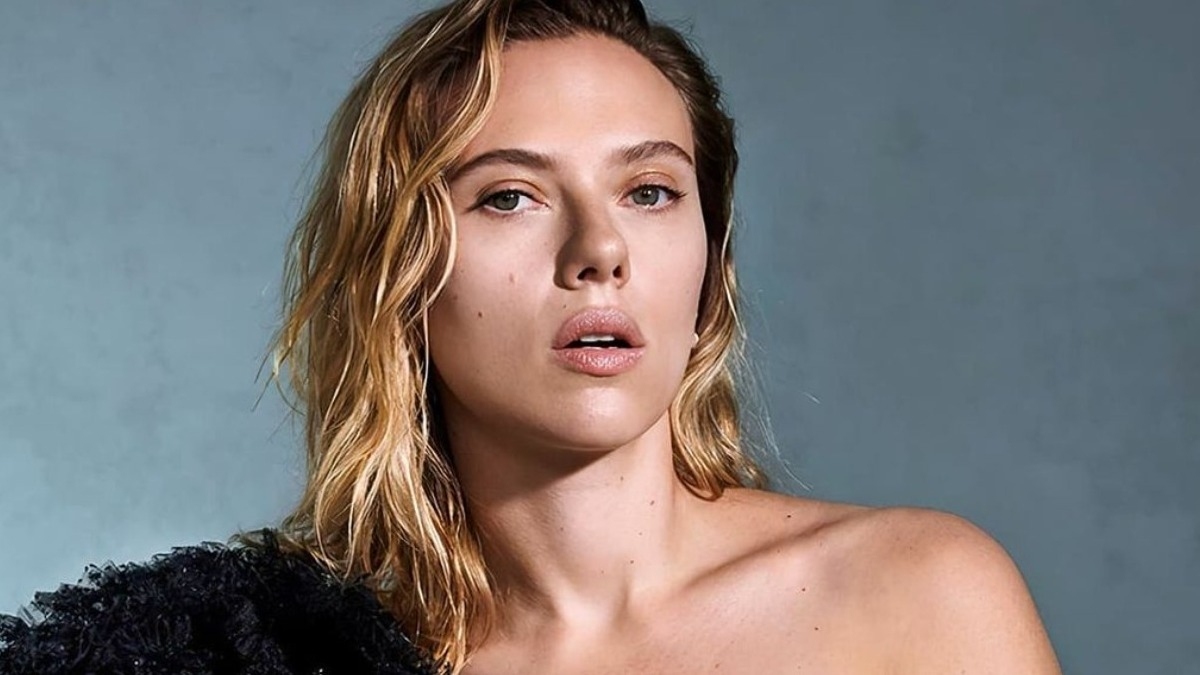 Walt Disney released Scarlett Johannson’s ‘Black Widow’ and Emma Stone’s ‘Cruella’ on Disney+ and Hotstar. The movies were initially planned to hit the theaters, moved to digital release later owing to the pandemic. We had already updated you that Scarlett and Emma had filed a lawsuit against Disney claiming compensation for the OTT release of their films. Read at: Hollywood star Emma Stone received a huge payment from Walt Disney to compensate her latest film ‘Cruella’!

Now, the latest is that the lawsuit filed by Scarlett had claimed $100 million as starting bid reportedly. While Hollywood media reads that Stone received an 8 digit payment from the studio and signed for the sequel of Cruella, the production house refuses to meet Johannson’s bid. The actress decided to sue Disney over the alleged Black Widow contract breach after Disney and Marvel were “unresponsive” to negotiations according to Wall Street Journal.

The Avengers actor filed a lawsuit against Disney for claiming that the movie’s simultaneous release in theatres and on Disney+ breached the terms of her contract with the studio, robbing her of bonuses up to $50 million. The lawsuit said, “Disney intentionally induced Marvel’s breach of the agreement, without justification, in order to prevent Ms. Johansson from realizing the full benefit of her bargain with Marvel.”

Scarlett’s lawyers came to the movie studio asking for an $80 million payment to make up for the shift to digital streaming. Her team estimated that Black Widow would have made $1.2 billion at the box office in pre-pandemic times. Johansson would also be paid $20 million as a starting salary for a total of $100 million for Black Widow. Reports state that $100 million was a “starting point” in the negotiations with Disney/Marvel.

On the same day, Disney released a statement saying Johansson’s lawsuit has “no merit whatsoever. It continued, “The lawsuit is especially sad and distressing in its callous disregard for the horrific and prolonged global effects of the COVID-19 pandemic.” The statement also revealed Scarlett’s base salary for the movie: $20 million.

The recent reports from Wall Street Journal revealed these detailed legal battles between the star and the production studio. The main reason for the problem is that Disney CEO Bob Chapek reportedly gave negotiating power to those below him in this matter as he was busy. But this plan didn’t exactly work out, as Disney movie bosses like Alan Bergman and Kareem Daniel “didn’t return calls or emails from the Johansson team or engage in serious talks,” the report said.