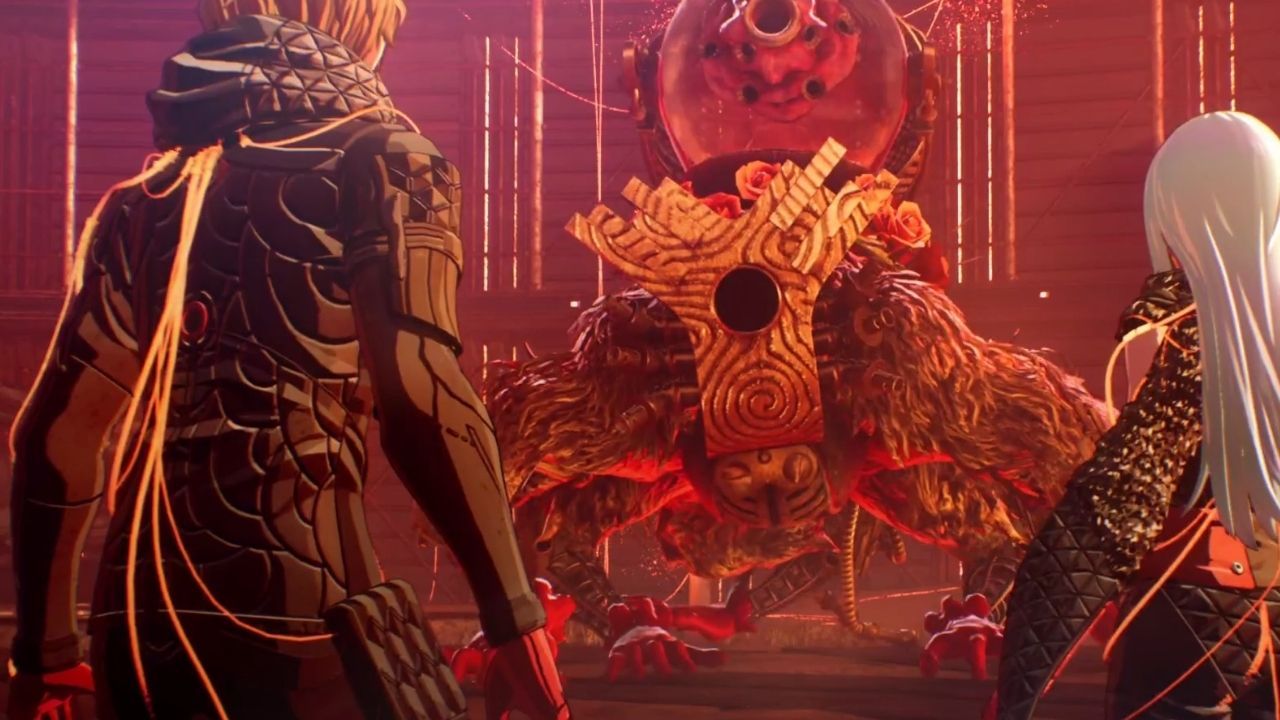 Bandai Namco’s Scarlet Nexus has turned out to be a surprise addition to my library this year. It’s a game that blends an alternate reality and a unique visual style to narrate a gripping story that’s potted with detail. Scarlet Nexus also accomplishes its goal to entertain the players with sick and stylish combat.

The combat and the action sequence are where it’s at for me, personally. Scarlet Nexus tries to overwhelm its players by throwing in an abundance of abilities and combat options. In addition to the primary weapon, which is either a sword or a bunch of throwable knives depending on the character you choose, I like how the game lets me pelt the unworldly monsters with cars, bikes, dumpsters, and every much everything that’s on my way.

Not once has the game’s combat has felt repetitive or jarring to me in my 12-hours of playtime so far. While the story picks up a little slow and the “Resting Phase” in between your active main story missions is a bit of a stretch, there are plenty of twists in the main plot that has managed to keep me glued to the game.

Scarlet Nexus is available across multiple platforms, but I’ve been experiencing it on PC. It’s no surprise that well-kitted modern laptop hardware with an Nvidia RTX 2080 Super Max-Q handles the game very well. However, I was very happy the game running surprisingly well even on relatively low-end hardware. I have been playing the game on an Alienware Area 51M laptop (our Digit Zero1 award winner). 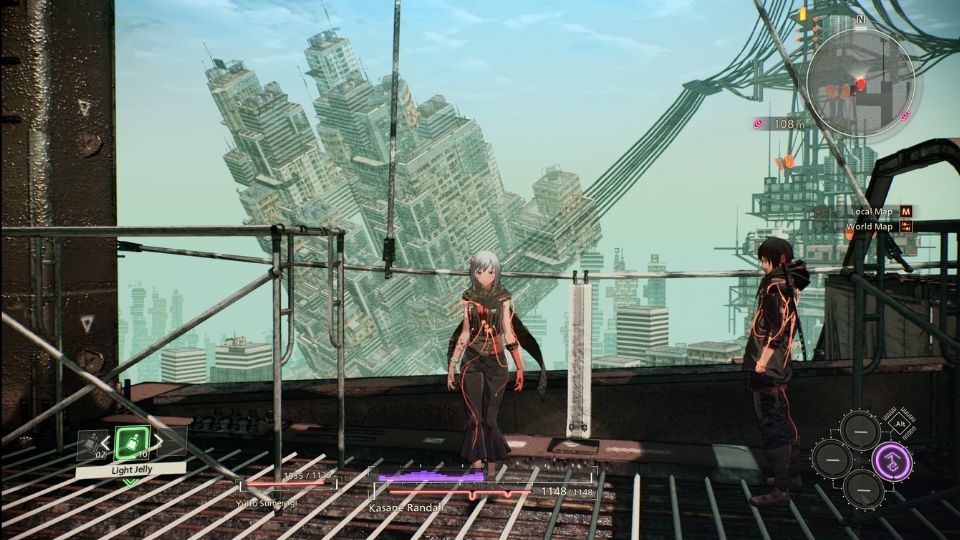 The Alienware Area 51M R2’s Intel Core i9-10900K desktop processor and the Nvidia GeForce RTX 2080 Super Max-Q didn’t even had to move a needle to run this game at max settings. But like I said, that’s not really surprising because the game is very well optimized for the PC and the Alienware Area51M R2 is more than capable of running even the most demanding titles. While the console experience appears to be having a bumpy ride by not being able to hit steady 60FPS on both PS5 and the Xbox Series X, the game runs very well on the PC platform. 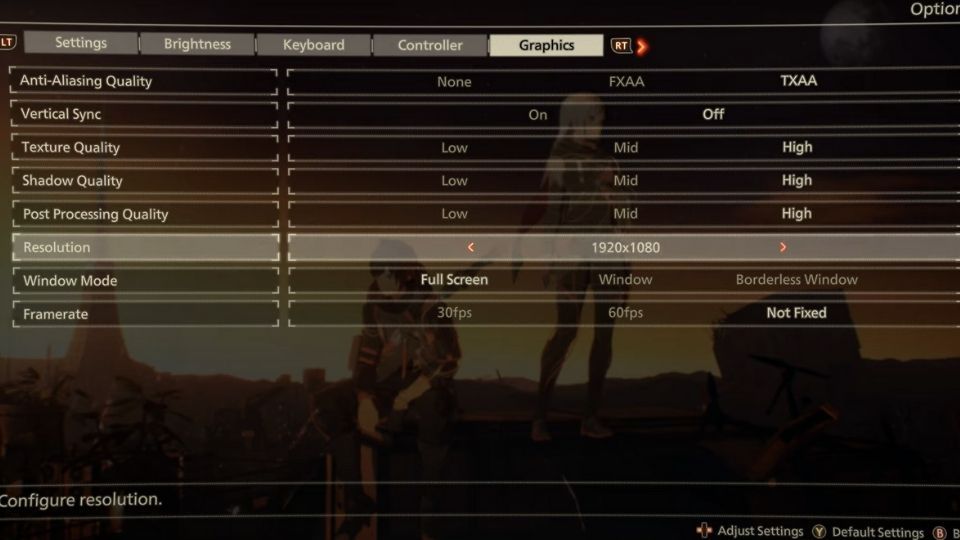 I even loaded the game on a relatively cheaper machine like the Dell G3 3500 gaming laptop with an Intel Core i7-10750H and a GTX 1650 with 4GB VRAM, and I was able to able to get a stable 60FPS+ performance with a great level of visual fidelity. Obviously, this isn’t a direct comparison of the game’s performance on PC to the console counterparts. I am just glad that it offers a satisfactory experience even with a limited number of graphics settings on PC.

Overall, I think Scarlet Nexus injected me with a dose of anime action I didn’t know I needed. Don’t forget to let the opening song play out every time you launch the game. It sets a nice pace to the action-packed gaming session that will follow as you drop into Suoh city or stroll in the Kikuchiba Merchant City later on. Also, “subs over dubs” anyway and every day for anime series. Just saying. Happy gaming!