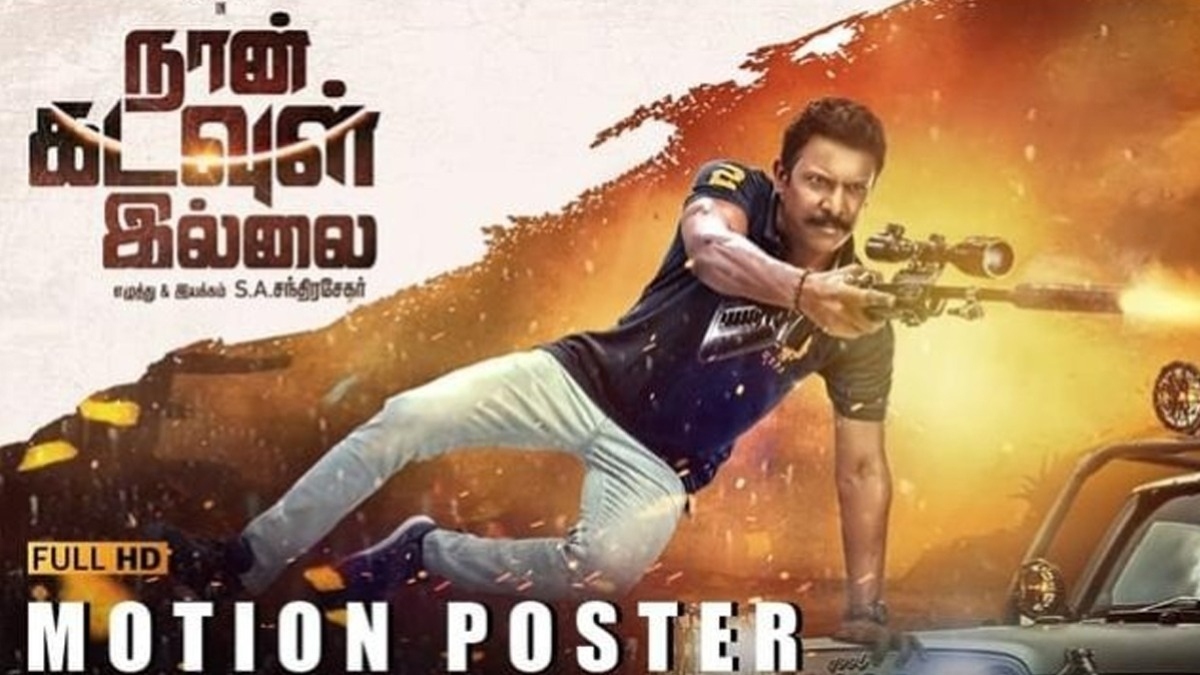 Veteran director and Thalapathy Vijay’s father S.A Chandrasekar is all set to make his reentry into the film industry through his thriller movie ‘Naan Kadavul Illai’ with Samuthrakani in the lead role.

The hype surrounding this flick is very high as it marks the 71st film of SAC. Samuthirakani plays a brave police officer in the film and is expected to have many action sequences. Iniya plays his wife and the lead lady in this film.

The technical team includes Mahesh K Dev, Prabhakar, and Vanraj for Cinematography, Editing, and Art respectively. While the music is scored by Siddharth Vipin, the film is produced by SAC himself.