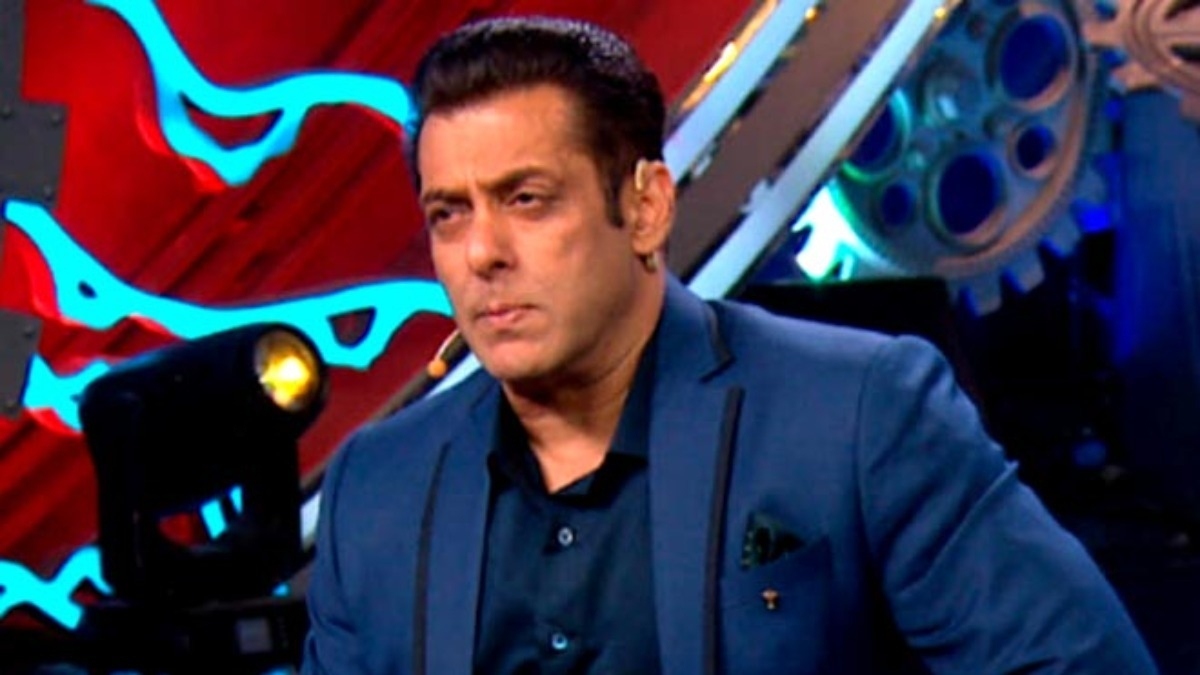 Bigg Boss 13 winner Sidharth Shukla’s sudden demise has left the entire nation in shock as condolence messages have been pouring in all day from actors across the cine industry and people from all over the country.

Bollywood star and Bigg Boss 13 host Salman Khan has expressed his heartfelt condolences over Sidharth’s death on social media. “Gone too soon Siddharth.. u shall be missed. Condolences to the family .. RIP,” Salman Khan wrote on his Twitter handle. The 40-year-old TV actor reportedly suffered a heart attack this morning and was brought dead to the Cooper hospital in Mumbai. Sidharth’s family also informed the police that they suspected no foul play and that he was not under any sort of mental pressure.

Sidharth Shukla made his acting debut in 2008 with the Hindi TV show Babul Ka Aangann Chootey Na. However, he became famous through his role in the Colors TV show Balika Vadhu. Sidharth also participated in several TV reality shows and emerged as the winner of Bigg Boss 13.

Gone too soon Siddharth.. u shall be missed. Condolences to the family .. RIP??