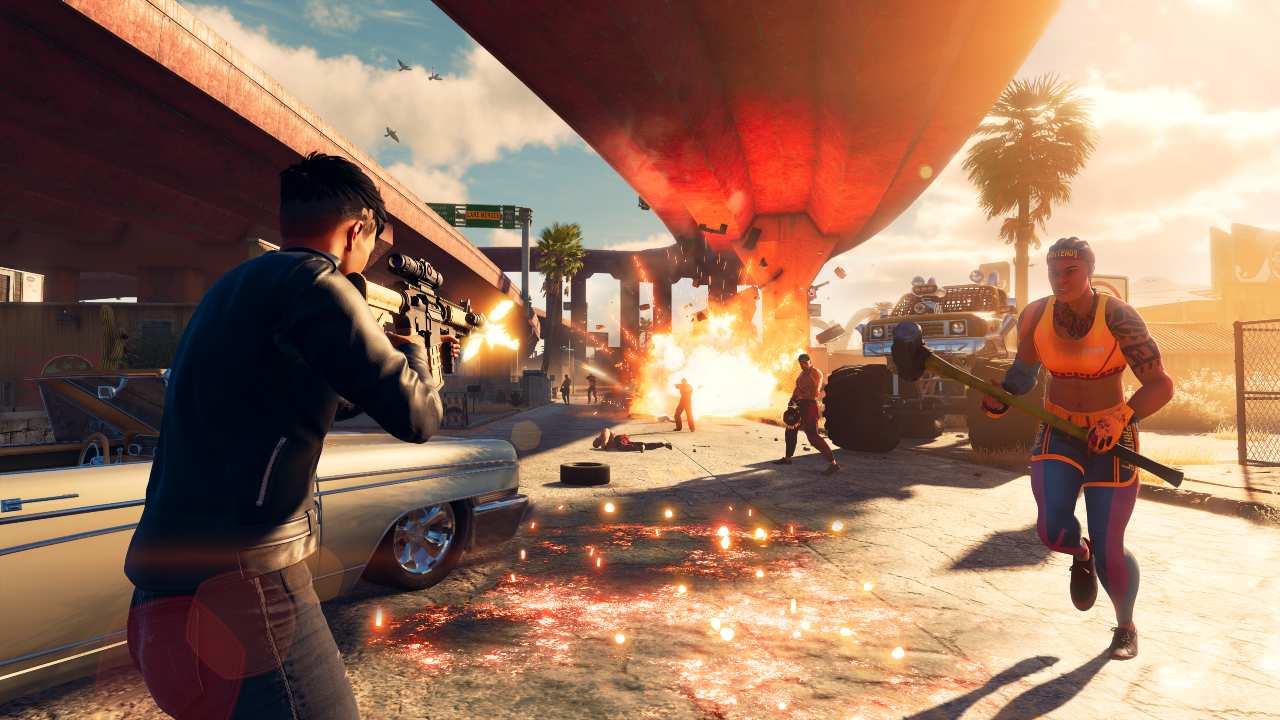 Deep Silver has announced a reboot of its Saints Row series of video games. Simply called Saints Row, the new game will follow the footsteps of its predecessor in being a sandbox game. This time around, the game will be set in Santo Ileso, a fictional city located in the American Southwest. The game will see the protagonist rise to power through criminal ventures. The game will also offer Co-Op play and players can finish the entire campaign with a friend.

The developers state, “Experience the biggest and best Saints Row playground ever created; the unique sprawling world of Santo Ileso is the backdrop for a wild, larger than life sandbox of thrilling side hustles, criminal ventures and blockbuster missions, as you shoot, drive, and wingsuit your way to the top.”

The game will see the player take the role of ‘Boss’ and will pair the player with their crewmates, Neenah, Kevin and Eli. Together, players will form the Saints gang and take on the established gangs of Los Panteros, The Idols and Marshalls in the city. Players will not only be able to customise their character but also their car and crew.

Deep Silver notes that the City of Santo Ileso is the largest ‘playground’ ever for the series. It will be divided across nine unique districts and will be surrounded by the Southwest Desert. Players will have to expand their empire by taking over the city block by block. In order to do so, players will get access to loads of weapons that include revolvers, rocket launchers as well as melee weapons. There will also be takedowns. Besides weapons, players will also have access to cars, bikes, planes, helicopters, VTOLs, hoverbikes, hoverboards, go-karts and even a wingsuit. The developers also note that player will be able to enjoy “seamless” co-op wherein players will be able to drop-in/drop-out.

Saints Row is scheduled to release on February 25, 2022. The game will be available on the PS5 (review), PS4, Xbox Series X (review), Xbox One, and the Epic Store.