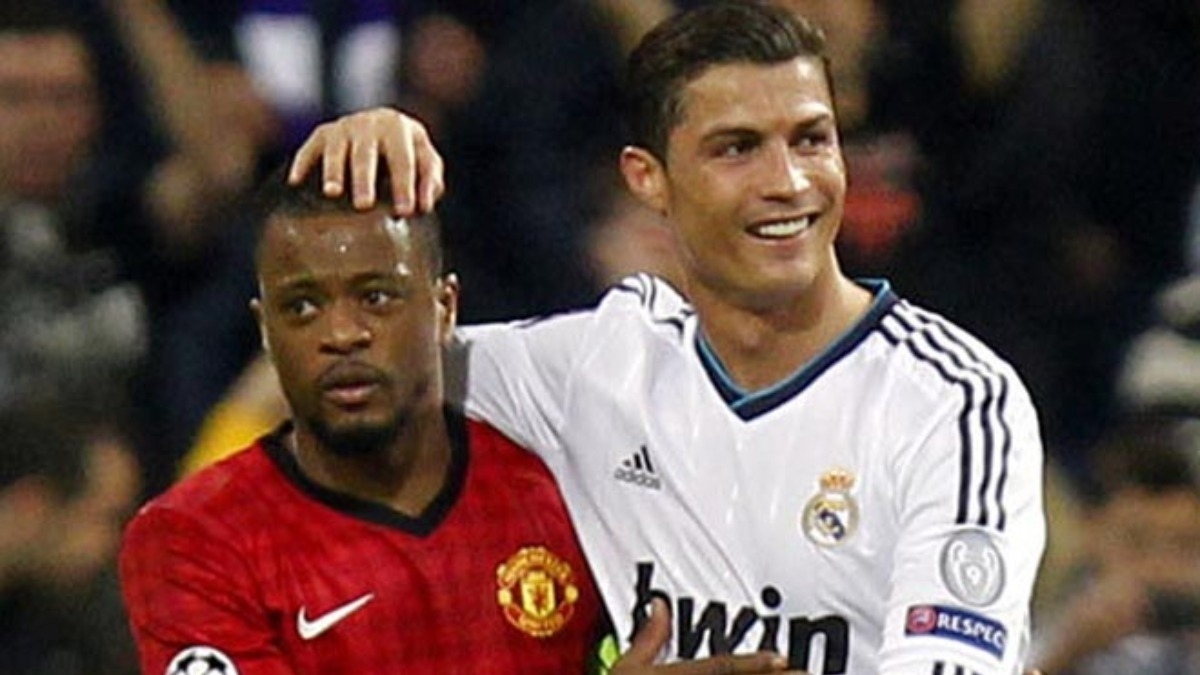 Evra’s conversation with Ronaldo shows the latter informing the French footballer that he was returning to Manchester United. The messages suggest that Ronaldo knew about the transfer as early as Friday morning. The Premier League club had reached an agreement with Juventus for the transfer of the Portugal forward, subject to agreement of personal terms, visa and medical examination, and formally completed the transfer on Tuesday.

Expressing his excitement at rejoining his old team, Ronaldo wrote, “My first domestic League, my first Cup, my first call to the Portuguese National team, my first Champions League, my first Golden Boot and my first Ballon d’Or, they were all born from this special connection between me and the Red Devils. History has been written in the past and history will be written once again! You have my word! I’m right here! I’m back where I belong! Let’s make it happen once again.”