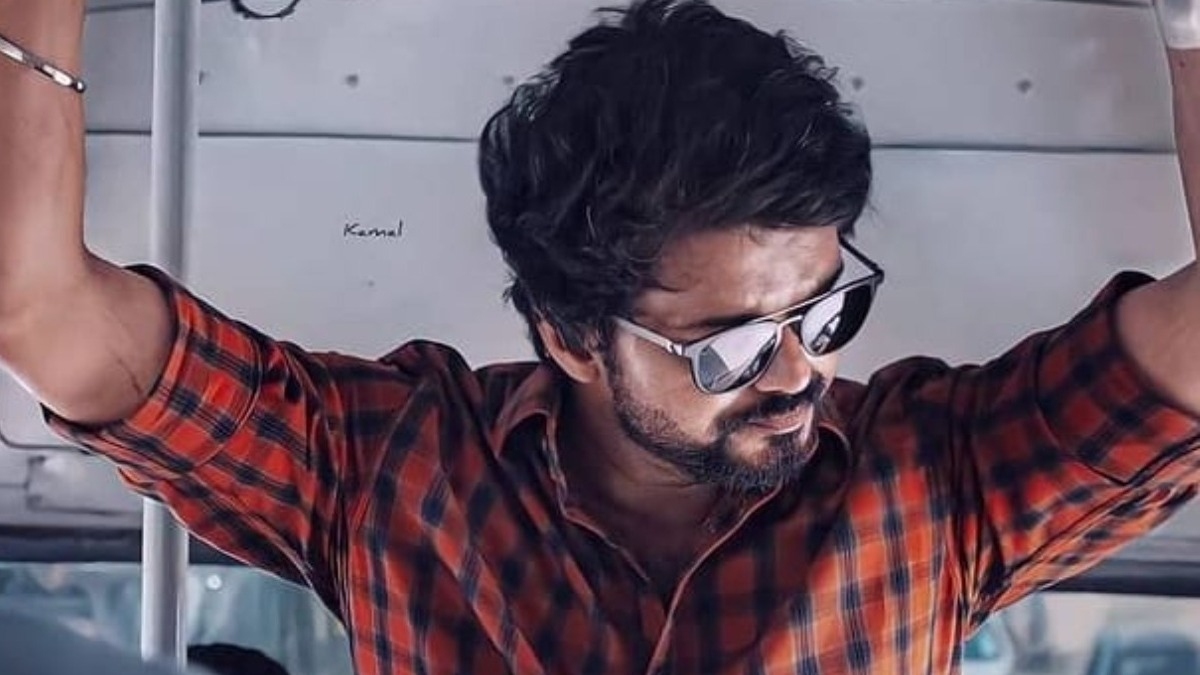 It is well known by now that Thalapathy Vijay and Pooja Hegde are currently shooting for the biggie ‘Beast’ in Nelson Dilipkumar’s direction. The filming is proceeding in full swing. On the other hand, Indiaglitz had already updated you that Thalapathy’s bilingual film with director Vamsi Paidipally will mark his Telugu debut.

Tentatively called ‘Thalapathy66’, this pan-Indian project is bankrolled by producer Dil Raju. The shooting of the untitled flick is said to begin from February 2022 and the makers have planned to release ‘Thalapathy 66’ for the Diwali festival 2022. Amid the hot updates, the big buzz is that the launch of ‘Thalapathy66’ will happen by the coming Dussehra/Aayudha Pooja festival.

While Thala Ajith’s ‘Valimai’ is locked to hit the big screens on Diwali 2021, the makers of Thalapathy Vijay’s 66th film are planning to drop the film on Diwali 2022. Meanwhile, the Beast shooting is currently taking place at Gokulam Studios, Chennai and the team will move to Delhi in the future.