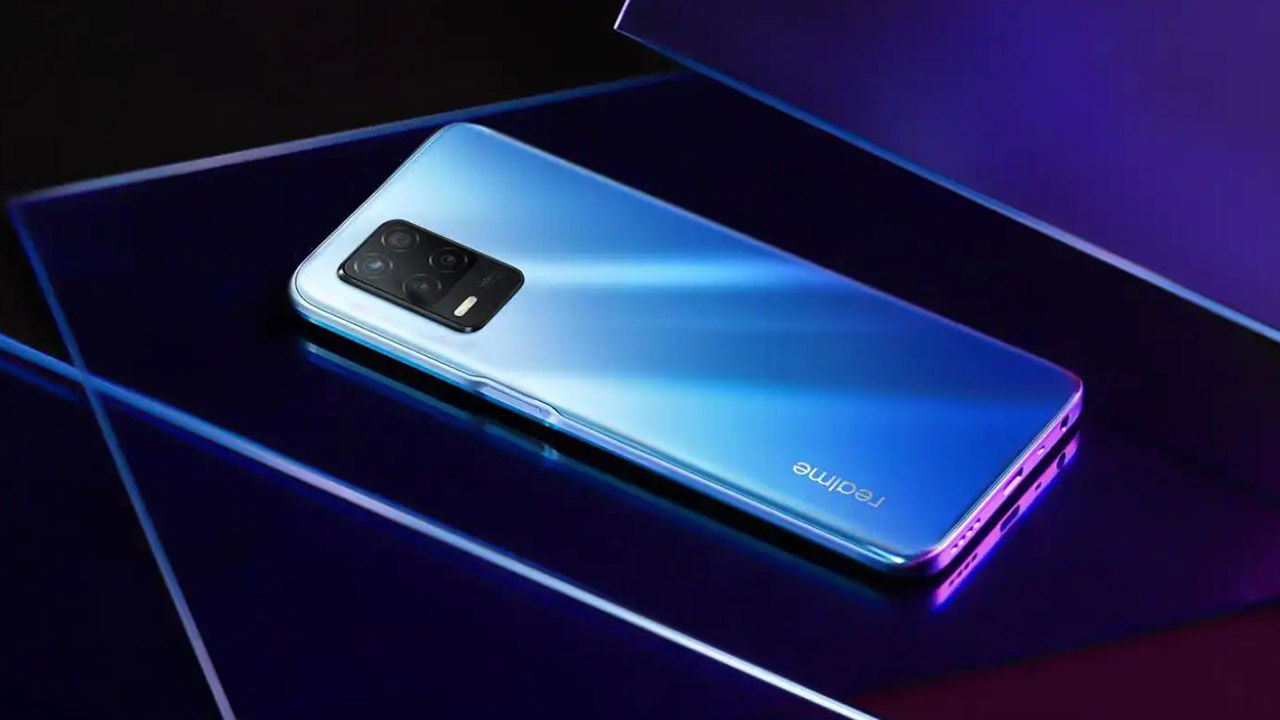 The new posters shared by Realme show the 8s 5G in a blue shade confirming that the device will be available in a purple colorway. Previously, Realme had hinted that this will be the device that could launch with the MediaTek Dimensity 810 in India. Earlier, the Realme 8s and Realme 8i were both teased by CEO Madhav Sheth and the phones have since been leaked previously giving us a brief look at their design and key specifications. 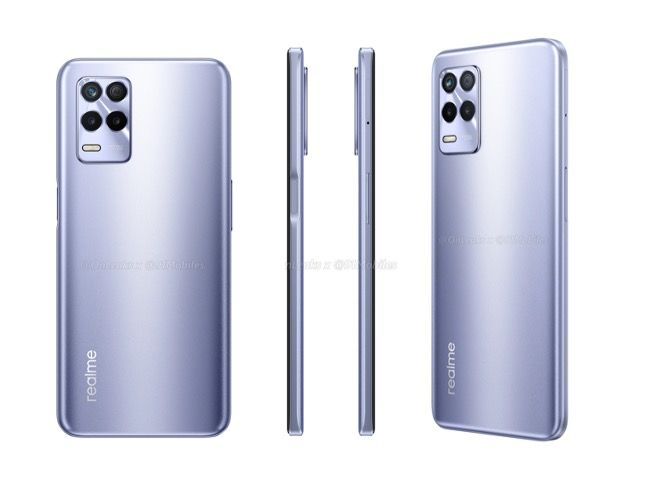 MediaTek Dimensity 810 is a mid-range SoC manufactured on a 6nm process and was launched alongside the Dimensity 920 chip. The Realme 8s is rumoured to feature a 6.5-inch display with support for a 90Hz refresh rate. The phone is tipped to come with 6GB/8GB of RAM and upto 256GB storage variants. The phone will run on Android 11 based Realme UI 2.0 out-of-the-box. Realme 8s has triple cameras on the back that is headlined by the 64MP primary camera and there is a 16MP selfie camera on the front as well.

Though there is no information on the other two rear cameras, it is expected to use a macro and depth sensor combination. As for the battery, the Realme 8s is said to be equipped with a 5,000mAh battery that supports 33W fast charging out-of-the-box. We will know more about the Realme 8s as we near its launch date which is currently not known. That said, we will be keeping an eye out for any developments and will update you as and when more details are revealed.