Ravi Shastri tests positive for COVID-19 during India – England Test; Isolated along with 3 others – Tamil News 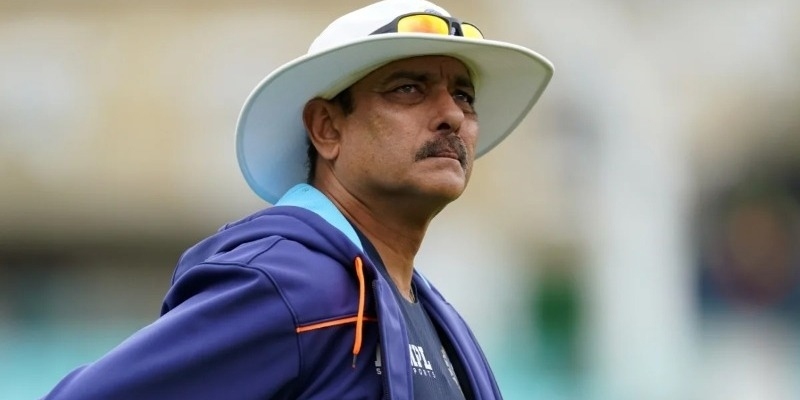 Indian team coach Ravi Shastri tested positive for Covid-19, and has been isolated along with three other support staff members who had apparently come in close contact with him. The BCCI informed the news and said that this will not affect the ongoing fourth Test between England and India.

All Indian team players, who took two lateral flow tests since Saturday evening, tested negative for the virus. Other team members who have been isolated include bowling coach Bharath Arun, fielding coach R Sridhar and physiotherapist Nitin Patel. “They have undergone RT-PCR testing and shall remain in the team hotel and not travel with Team India until confirmation from the medical team. The remaining members of the Team India contingent underwent two Lateral Flow Tests – one last night and another this morning. The members upon returning negative COVID reports were allowed to proceed for Day 4 of the ongoing fourth Test at The Oval,” the BCCI stated in a press release.

Speaking about Ravi Shastri’s absence and how the team players remained focused, Batting coach Vikram Rathour reportedly said, “Of course, we are missing them massively. Ravi bhai, B Arun and Sridhar, they are an important part of this set-up. They have played a major role in the team’s success in the last 6 years. But this is what it is. That’s the fact. They are not here. It was in the morning a bit of a distraction. We had a word, we spoke and decided that we need to focus on cricket. We are here for an extremely important series.”