The photos shared by Dipika Chikhlia on her Instagram.

Dipika Chikhlia, who is best-known for her role as ‘Sita’ in Ramanand Sagar’s Ramayan, has shared some throwback photos of herself on Instagram, which is creating waves on the internet. Ms Chikhlia also acted in a number of Hindi movies, including Paththar, Cheekh, Bhagwaan Dada and Ghar Sansaar. She created her own fan following by her performance and keeps sharing adorable glimpses from her personal life on her Instagram handle.

In the first photo, she is looking gorgeous in subtle make-up. The second photo looks like a scene from a movie in which she is seen in a black saree with red stripes sporting short hair.

The photos were shared about a week ago, but are gaining traction on social media now. The post has been liked by more than 4,600 Instagram users and many of them have left beautiful remarks.

Dipika Chikhlia is married to Hemant Topiwala. She got engaged to Mr Topiwala on her birthday in 1991, just a day after they finally met and had a two-hour conversation, which was enough for them to take the wedding call.

She had talked about this on her Instagram handle a few years ago: “Finally, through a family friend we met up on April 28, 1991 and it so happened that we spent 2 hours chatting and instantly made up our minds and both of us went back home and announced we found our life partners. We did a small ceremony on my birthday April 29 (gol-dhana or roka). Later the same year we got married. Rest is history.”

Mr Topiwala is the owner of Shingar Bindi and Tips and Toes cosmetics. Dipika Chikhlia and Hemant Topiwala are parents to daughters Juhi and Nidhi. 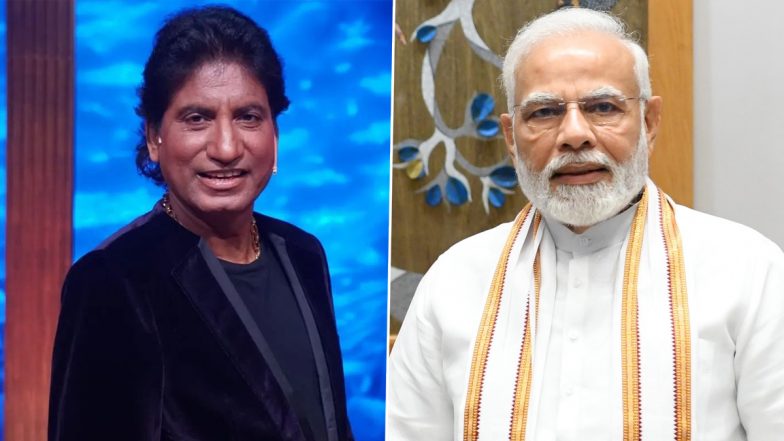