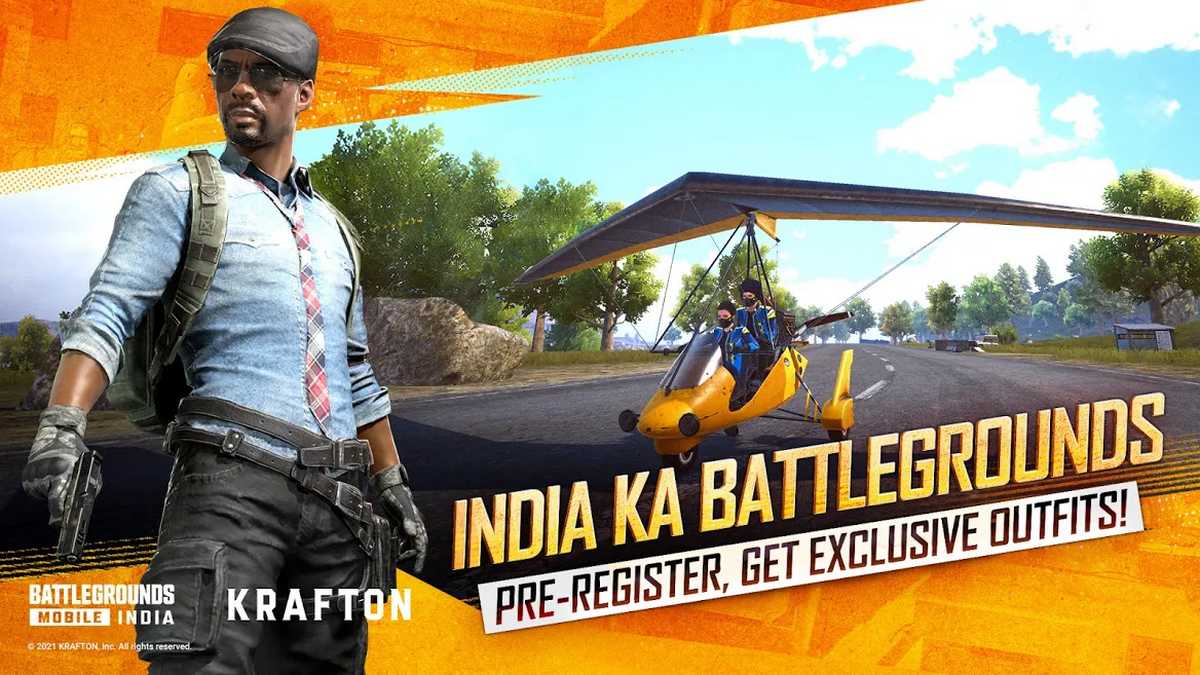 South Korean developer Krafton has added a “Rules regarding OTP Authentication” section on the Battlegrounds Mobile India support page wherein it states some typical instructions for how many times a user can request an OTP, validity of the OTP, and more. This development suggests users will be able to log in to Battlegrounds Mobile India by sharing their mobile number and getting an OTP to verify their account. For now, this appears to be the only way to log in.

The Battlegrounds Mobile India website mentions that a user can enter a ‘Verify code’ three times after which it won’t work. A Verify code will be valid for five minutes before it expires, and players can request for a code 10 times before they are restricted from doing so for 24 hours. A single phone number can register up to 10 accounts.

PUBG Mobile was banned in the country back in September last year. While Battlegrounds Mobile India essentially offers the same battle royale experience, it will come with some tweaks for the Indian audience. PUBG Mobile allowed players to log in using their social media accounts including Facebook and Twitter, as well as Google Play and even a guest login. Notably, the guest log in option was reportedly removed in August of 2019.