PUBG Mobile and Free Fire might reportedly get banned in Bangladesh: 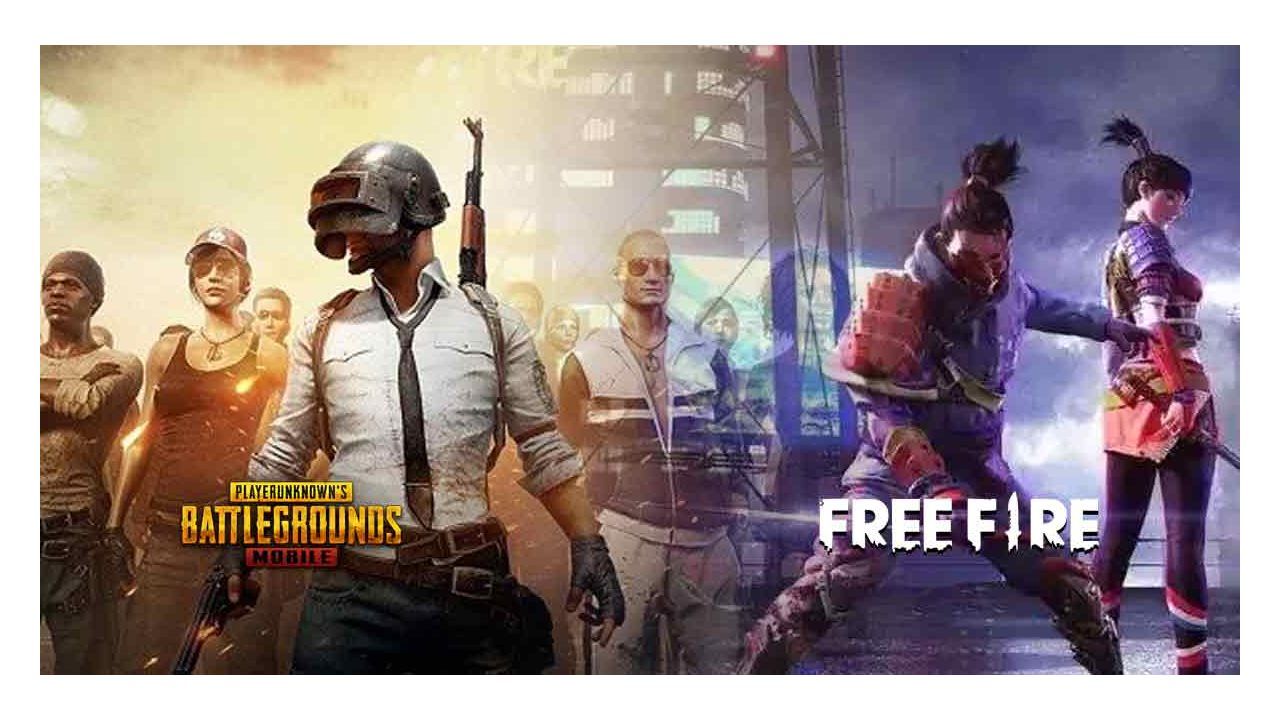 According to a report by Bangladesh-based publication, Daily Manab Zamin, PUBG Mobile and Garena Free Fire are planned to be suspended due to the increase in gaming addiction among the youth in the country. The decision was reportedly made by several government bodies including the Ministry of Home Affairs, the Bangladesh Telecommunication Regulatory Commission and the Ministry of Education.

A report from AFK Gaming states that the subject has also been discussed with the Bangladesh Mobile Phone Users Association and the Parliamentary Standing Committee in the Ministry of Posts and Telecommunications calling for immediate steps to restrict the addictive nature of Free Fire and PUBG Mobile. 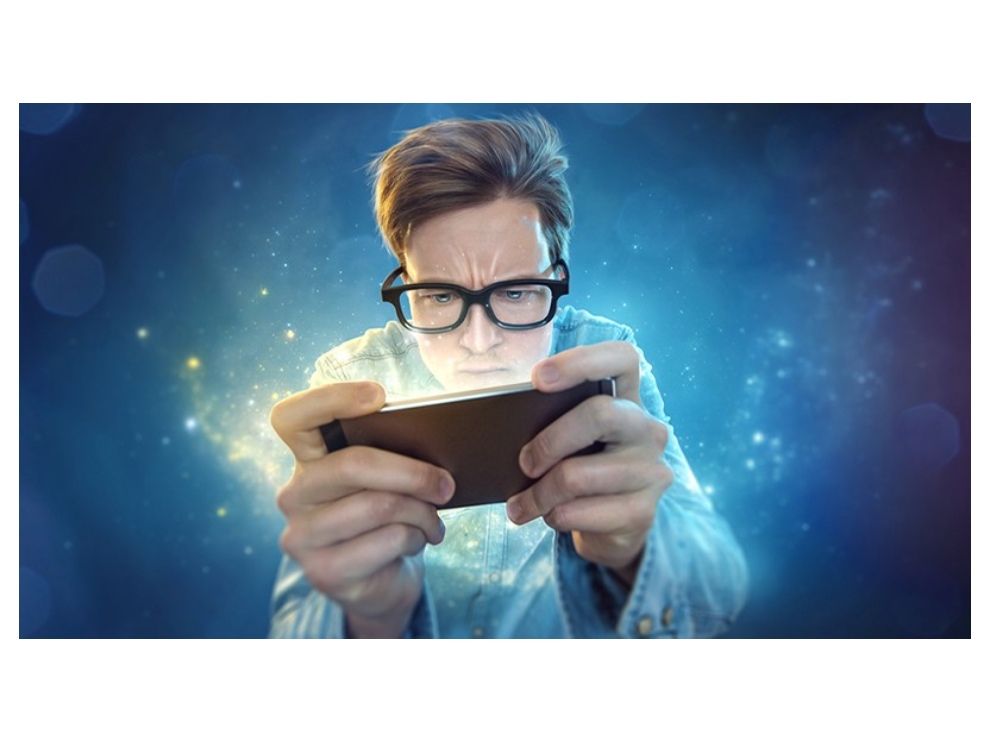 It’s important to note that Garena has announced exclusive Free Fire servers for Bangladesh. Garena has already kicked off pre-registrations for the new server and the Bangladesh servers are scheduled to go live on June 8.

The Ministry of Posts and Telecommunications has recognized the gaming addiction among young adults and teenagers. The government has stated that it will take mandatory steps to prohibit the games in a healthy manner to avoid extreme reactions. Government authorities are also informed of the matter that players can use a VPN after these games get banned as players from India have been playing PUBG Mobile since the ban using methods like VPN. The Bangladesh government hasn’t made a statement as to how they will stop players from using VPN.