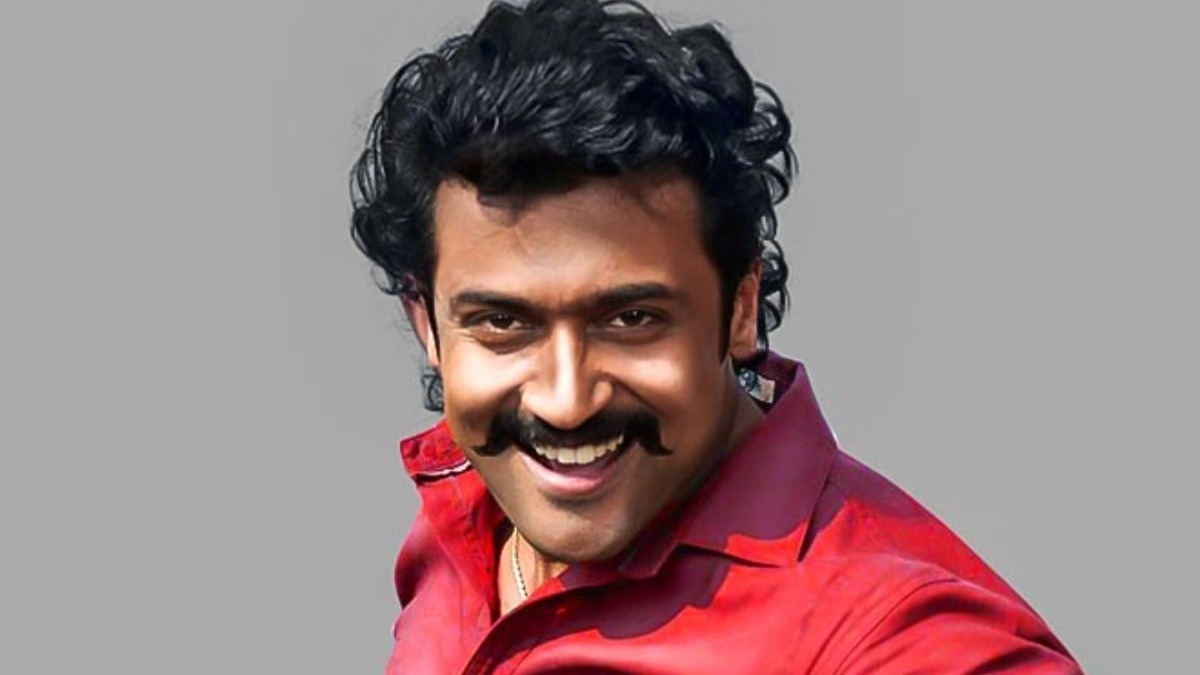 Director KP Jagan is widely known in the Kollywood circle for directing films like Thalapathy Vijay’s ‘Pudhiya Geethai (2003)’, ‘Kodambakkam (2006)’, ‘Raman Thediya Seethai (2008)’ and ‘En Aaloda Seruppa Kaanom(2017)’. He debuted as an actor in the 2009 family drama ‘Maayandi Kudumbathaar’. Now, the latest update is that Jagan is part of Suriya’s upcoming biggie ‘Etharkkum Thunindhavan’ under Pandiraj’s direction.

KP Jagan took to his Twitter to post a picture from the set and wrote, “Always I Love My Job #ET #EtharkumThunindhavan.” Produced by Kalanithi Maran under the banner Sun Pictures, the film’s first look was released in June, showing Suriya in a fresh avatar. Touted to be a rural entertainer with a strong social message, pretty Priyanka Arul Mohan is the pair to the lead in the film.

On August 31, director Pandiraj took to his Twitter to reveal that the team wrapped up the 51-days long Karaikudi schedule. He also added that the production house and the cast & crew are very supportive and hardworking throughout the long schedule. Indiaglitz was the first to break to you that the next schedule of Etharkkum Thunindhavan will begin in September second week in ECR, Chennai. Read at: Major update on the next schedule of Suriya’s ‘Etharkkum Thunindhavan’ is here!