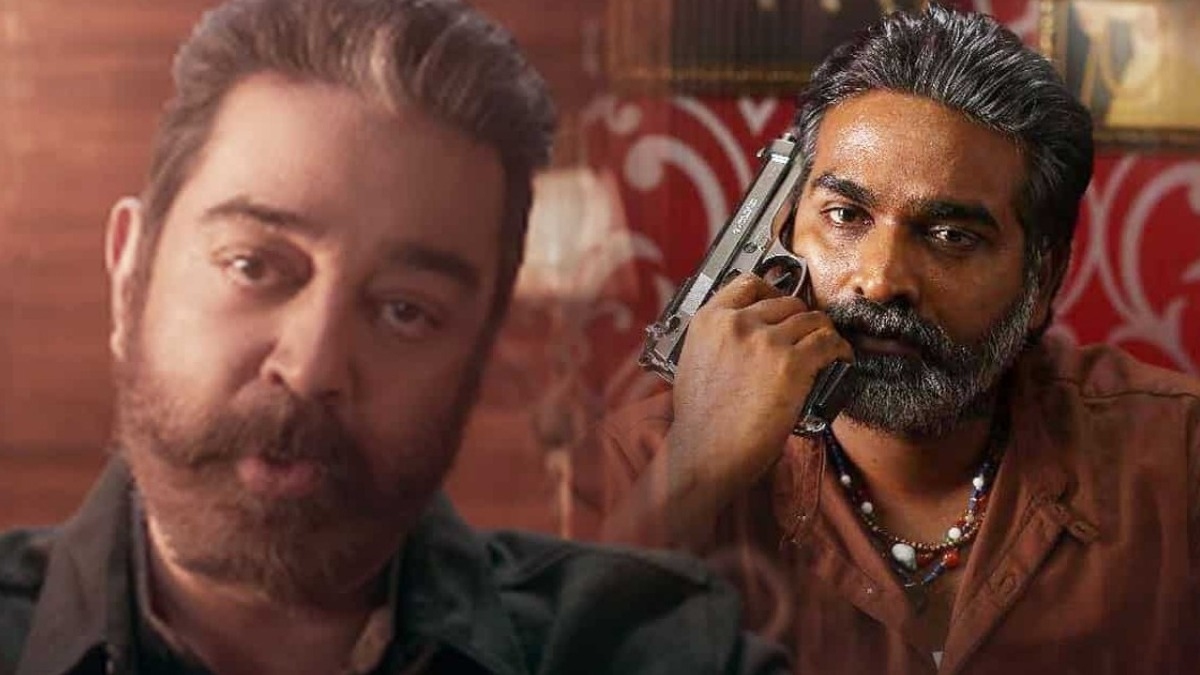 The mega multistarrer ‘Vikram’ marks Kamal Haasan’s return to cinema after four long years. Filming is happening nonstop in Karaikudi and the team is planning to can most of the scenes there till September end.

We already informed you that Vijay Sethupathi who plays the main antagonist in ‘Vikram’ has three wives according to the script. VJ Maheshwari, Myna Nandhini and Shivani Narayanan are the three actresses romancing the busy actor.

Mynaa Nandhini has confirmed her participation in ‘Vikram’ by posting a photo with director Lokesh Kanagaraj on sets. She has expressed her joy over working with him in the biggie.