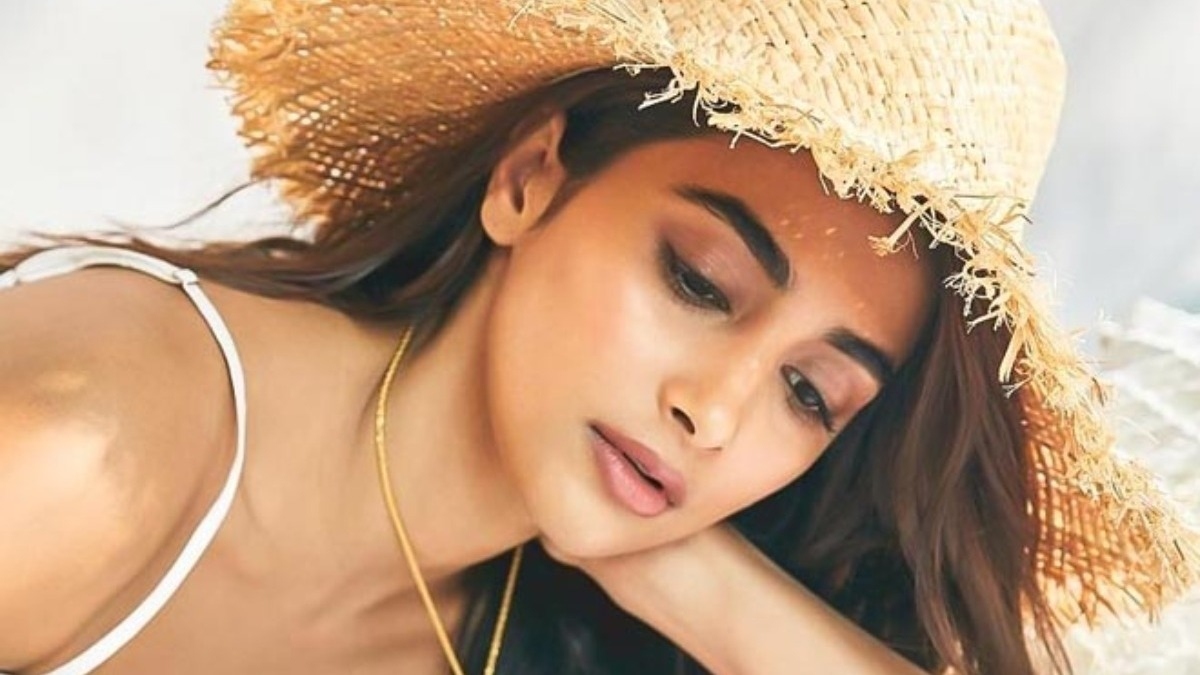 The shooting of Thalapathy Vijay’s mega-budget biggie ‘Beast’ is proceeding at a brisk phase. We had already updated you that the team had already wrapped up three schedules of shooting and the fourth leg of filming commenced yesterday at the huge set erected in Gokulam Studios, Chennai. Read at: https://www.indiaglitz.com/latest-update-on-thalapathy-vijay-pooja-hegde-next-film-beast-shotting-progress-fourth-schedule-chennai-new-delhi-tamil-news-294193

Beast is an upcoming invasion thriller of Vijay directed by Nelson Dilipkumar with Pooja Hegde playing the female lead. While the fourth schedule started rolling at Chennai, a Set of Assistant directors team is already in New Delhi to look for locations. The rest of the cast and crew leaves to the capital next week.

On September 1, Pooja has opened up about Beast in her Instagram live. The actress said that she has only one more schedule to wrap up her portions in the movie. She also added that she is super excited about the film. Meanwhile, the makers have planned to complete the entire shooting by November and release Beast for Pongal 2022.

The star cast includes director Selvaraghavan and Shine Tom Chacko as antagonists and also Beast has Aparna Das, Yogi Babu, Choreographer Sathish, VTV Ganesh and Lilliput Faruiqui on board. Touted to be an engaging action thriller, Beast will have music scored by the young rockstar Anirudh Ravichander. The first single will be out soon. 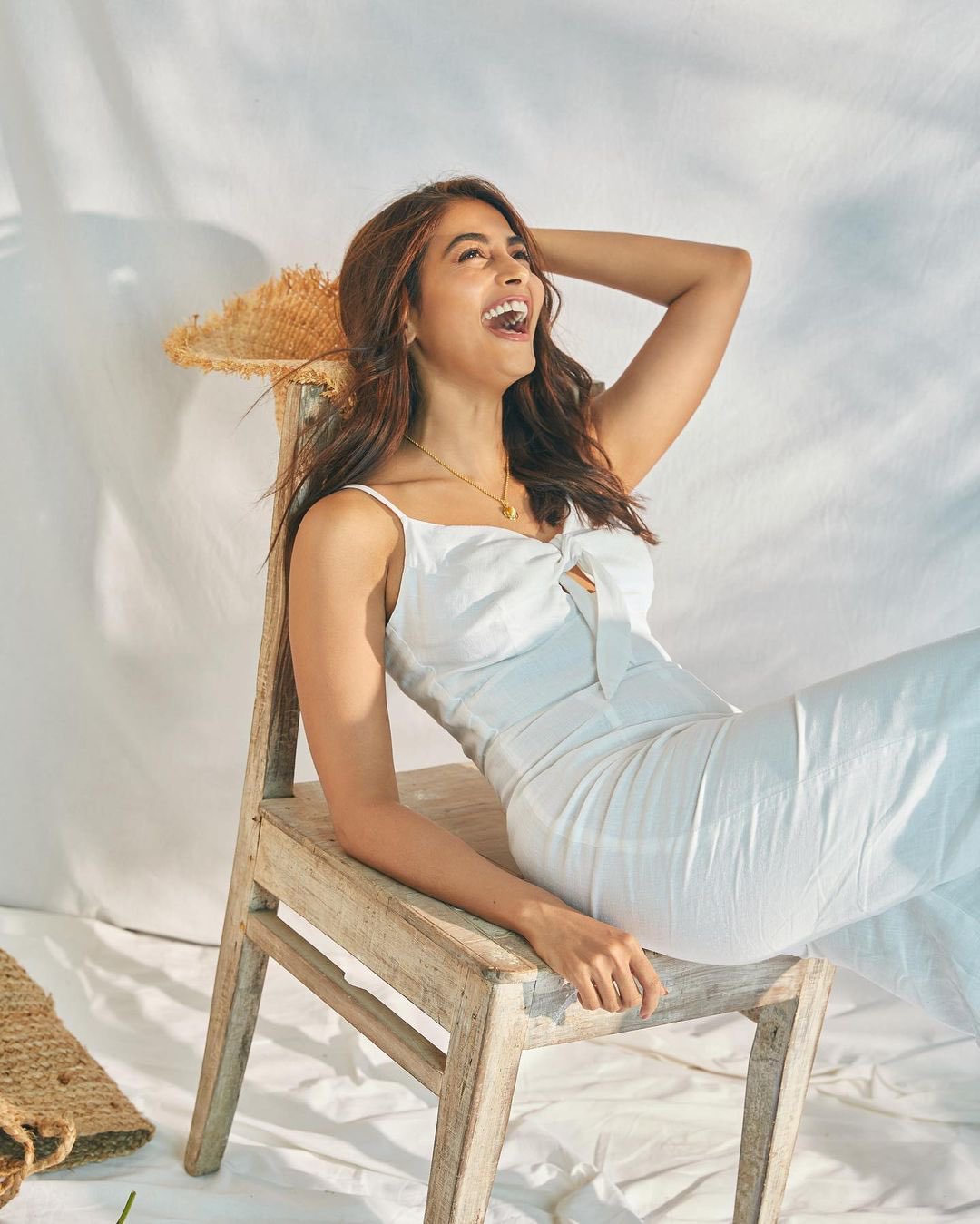