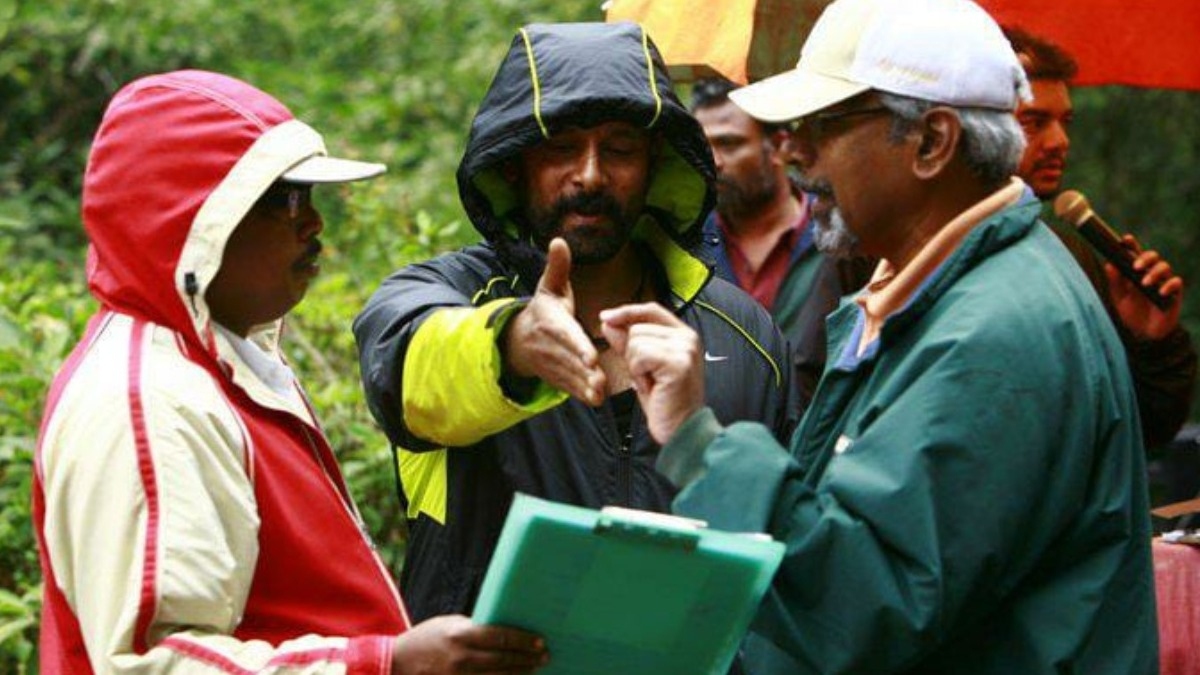 The team of ‘Ponniyin Selvan’ was busy juggling between the cities in Madhya Pradesh for the shooting of the epic multi-starrer. Mani Ratnam is crafting his dream project in two parts. Indiaglitz had earlier updated you that the stars Jayam Ravi and Chiyaan Vikram had completed shooting their portions in the MP schedule.

The new information is that actor Rahman shared that he wrapped up shooting for Ponniyin Selvan last week. The actor also revealed that he had a peek at few clips from the movie and the visuals of Ravi Varman was astonishing even in the raw format. Rahman thanked Mani Ratnam for the prestigious opportunity to act in such a magnum opus project.

Now, the latest report suggests that the ‘Ponniyin Selvan’ team will come back to Tamil Nadu for the next leg of the shoot. The Ooty schedule is the final schedule of PS according to the sources. The makers have planned to shoot some most beautiful scenes there, and the team has spotted a few never-seen-before frames in Ooty to surprise the fans.

Currently, the team is on a break for a few days. ‘Ponniyin Selvan’ has music score by A.R. Rahman and features Vikram, Karthi, Jayam Ravi, Aishwarya Rai Bachchan, Trisha, Jayaram, Prabhu, Rahman, Vikram Prabhu, Aishwarya Lekshmi, Parthiban and Sarathkumar. While ‘PS1’ is slated to hit the screens in the summer of 2022, ‘PS2’ will be released later in 2022.