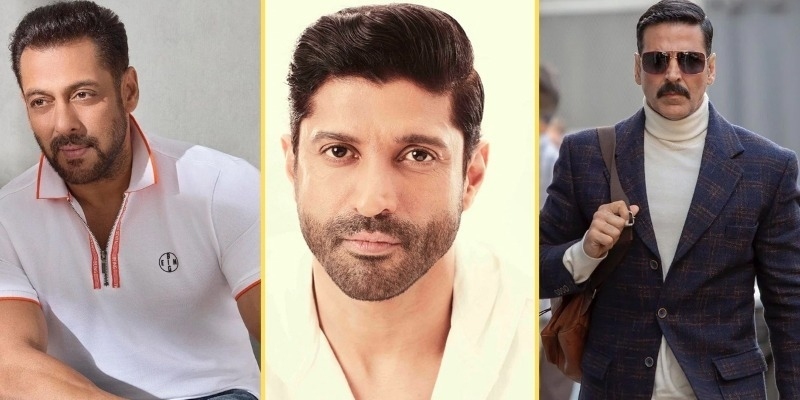 A police case has been registered against several Bollywood celebrities, including Akshay Kumar, Salman Khan, and Rakul Preet Singh, for revealing the name of a rape victim from Hyderabad in 2019 on various social media platforms.

The country was left horrified two years ago when a doctor was raped and burned alive on the outskirts of Hyderabad near a toll plaza by four men. Widespread protests erupted across the nation back then, with people demanding justice for the victim. Several celebrities, while sharing their angst on social media over the situation, revealed the identity of the girl. A Delhi-based lawyer, named Gaurav Gulati, has now filed a case against the celebrities under section 228 of Indian Penal Code in Sabzi Mandi Police Station.

The complaint has been registered against actors from Bollywood and Tollywood, including Akshay Kumar, Ajay Devgn, Salman Khan, Rakul Preet Singh, Anupam Kher, Farhan Akhtar, Maharaja Ravi Teja, Allu Sirish, Charmme Kaur, among others. Claiming that they failed to maintain the privacy of the victim and showed no social responsibity, the lawyer has sought the arrest of the celebrities in his complaint.