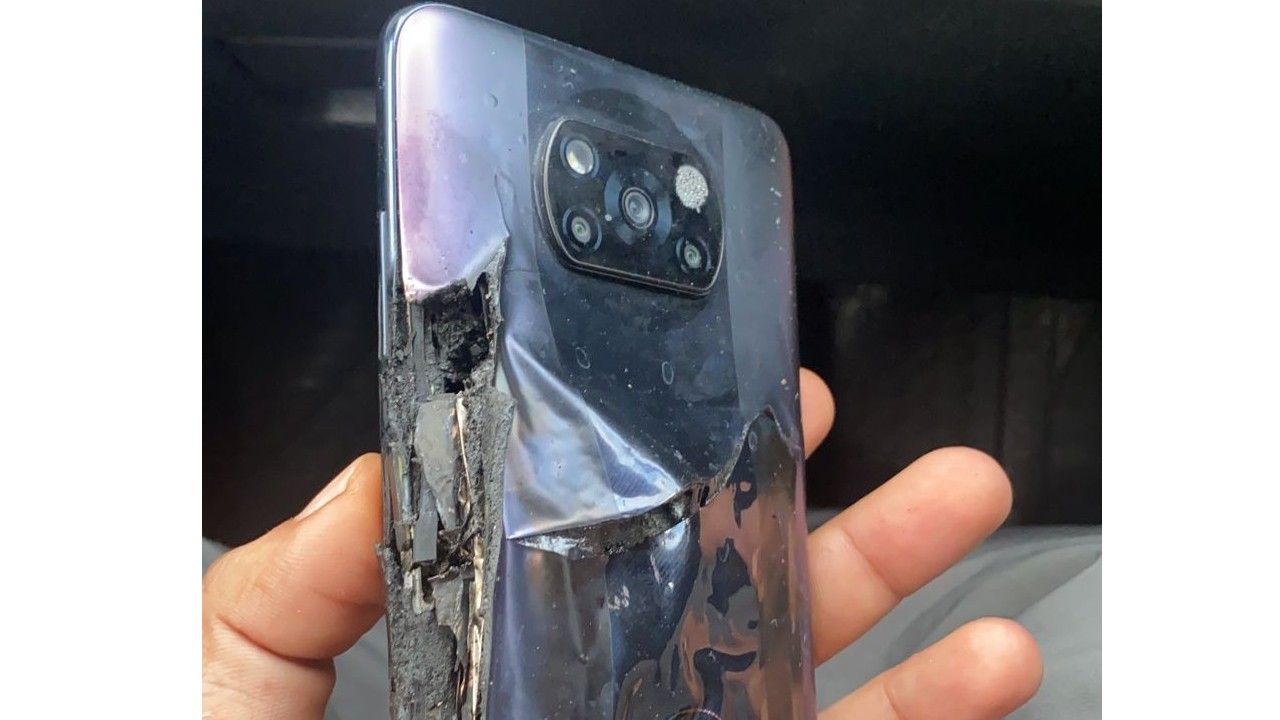 Poco has launched a number of impressive phones this year, most of which have been hits with buyers. However, one of these devices has been in the news lately, and that too for all the wrong reasons. The Poco X3 Pro launched in India in March has been in the news again after an Indian Twitter user Aman Bhardwaj (@Ammybhardwaj13) claimed that his Poco X3 Pro went up in flames after 5 minutes of it being removed from the charger.

The Twitter user had also shared some images of the phone along with a receipt of the purchase of the phone. According to the shared information, the phone was purchased on June 15, 2021. The images shared by the Twitter user show the phone after it has caught fire. The phone is shown charred with the device’s battery bulging out — hinting at a possible explosion of the battery. Interestingly, the image also shows the blanket on the bed it was kept also burnt, possibly as a result of the explosion. The only silver lining here is that no one was injured during the explosion and no serious damage to the surroundings was also caused. Also of note is the fact that currently the tweet has been taken down by the user. 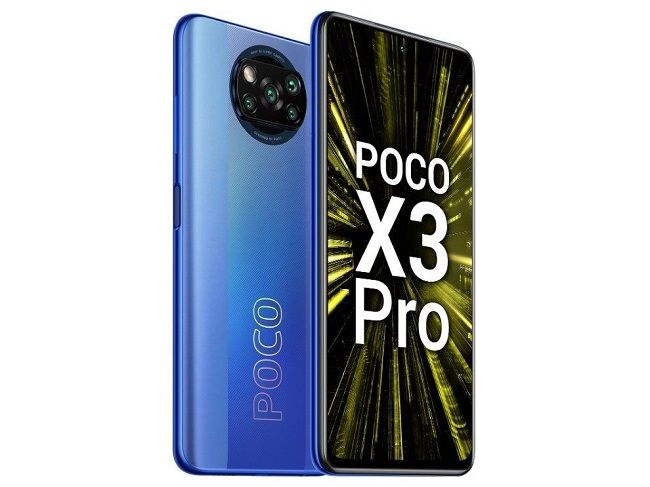 However, not before the issue caught the eye of Poco India, which has since issued a statement on the matter. Clarifying its stance, it said: “At Poco India, customer safety is of utmost importance, and we take such matters extremely seriously. All our devices go through various levels of stringent quality tests to ensure that the quality of the device is not compromised at any level. Basis our technical investigation, the device appeared bent, and the LCM (liquid crystal module) was crushed, indicating the application of external force. This is thus classified under ‘customer induced damage.”

The Poco X3 Pro is an upgraded version of the Poco X3 which was launched in the country last year. The Poco X3 Pro is powered by a Qualcomm Snapdragon 860 octa-core processor. The phone also gets a 120Hz display. The Poco X3 Pro runs on Android 11 with the company’s custom MIUI 12 on top. It has a 6.67-inch Full-HD+ display with 1,080 x 2,400 pixels resolution. The phone has a hole-punch display with a 20:9 aspect ratio and a 120Hz dynamic refresh rate. It has a 240Hz touch sampling rate and is protected by a Corning Gorilla Glass 6 against scratches.

The Poco X3 Pro gets a quad rear camera setup which includes a 48 MP primary sensor with an f/1.79 lens, an 8 MP ultra-wide shooter, a 2 MP macro shooter, and a 2 MP depth sensor. It has a 20 MP front camera sensor, with an f/2.2 lens for clicking selfies and video calling.