Phone Won’t Connect With Your Car’s Infotainment System? You Are Not Alone: Study 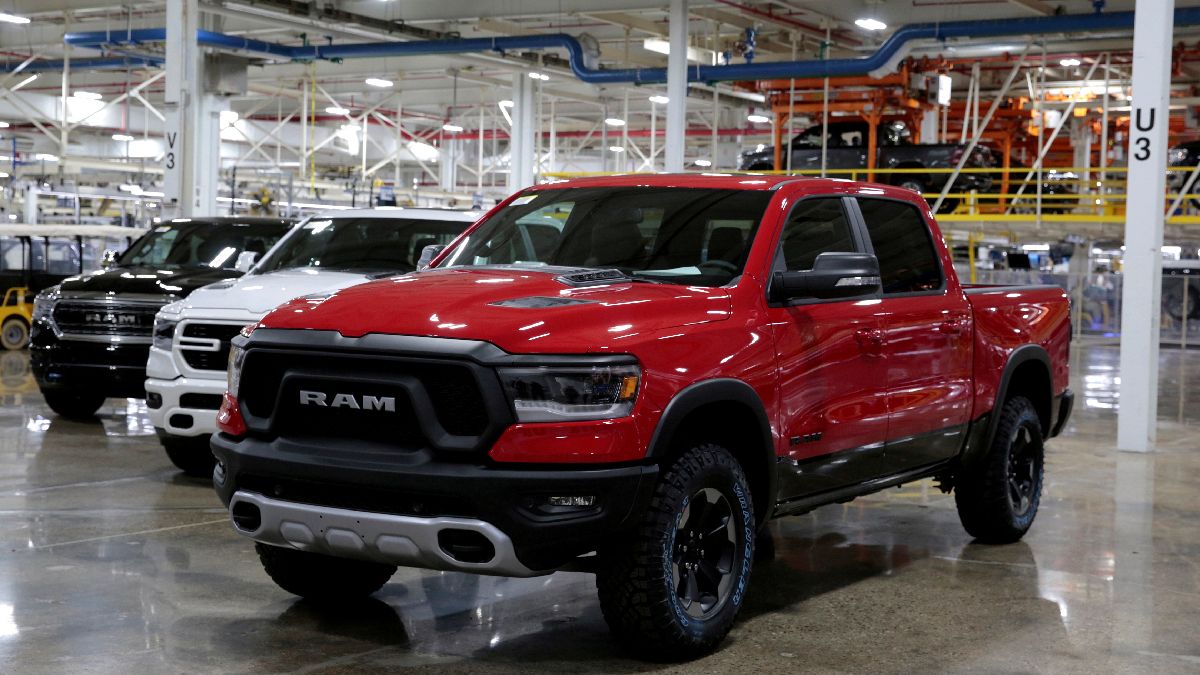 Problems getting smartphones to connect properly with vehicle infotainment systems are now the No. 1 gripe among consumers according to the latest study of new model quality released on Tuesday by market research firm J.D. Power.

Overall, J.D. Power says electronic and infotainment system malfunctions are the cause of six of the top 10 complaints from US buyers of 2021 cars, sport utility vehicles and pickup trucks, despite years of effort by automakers to better integrate digital technology.

Stellantis NV’s Ram truck brand for the first time led the rankings in the J.D. Power Initial Quality Study, and the French-Italian automaker’s Dodge muscle car brand was second. Lexus, the Toyota Motor luxury brand and a regular winner of the Power survey, was third. Full results of the study are here.

The new Initial Quality Study underscores the challenges automakers confront as they try to transform their vehicles into smartphones on wheels.

For 2021, the top problem reported by respondents was failure of a smartphone to connect wirelessly to Apple CarPlay or Android Auto software in the vehicle. Those systems are supposed to emulate the driver’s smartphone screen in the vehicle’s dashboard display.

Wireless smartphone emulation technology, offered on about a third of 2021 models, is creating challenges “for virtually every automaker that offers that to consumers,” Sargent said.

“Automakers and tech companies are kind of pointing fingers at each other, and consumers are caught in the middle,” he said.

Ranking second on the list of customer complaints received from nearly 111,000 respondents were voice recognition systems, which had been the No. 1 problem since 2012. Sargent said it dropped down because motorists are using voice commands on their phones, bypassing in-vehicle systems.

“Consumers don’t think there’s a better way of changing the volume on a radio than twisting a knob,” he said.

J.D. Power’s Initial Quality Study is used by automakers as a scorecard for product design and manufacturing quality performance. Automakers use top ratings for brands or models in advertising. Detailed results from Power’s 223-question survey are often used to rework manufacturing processes or vehicle system design.