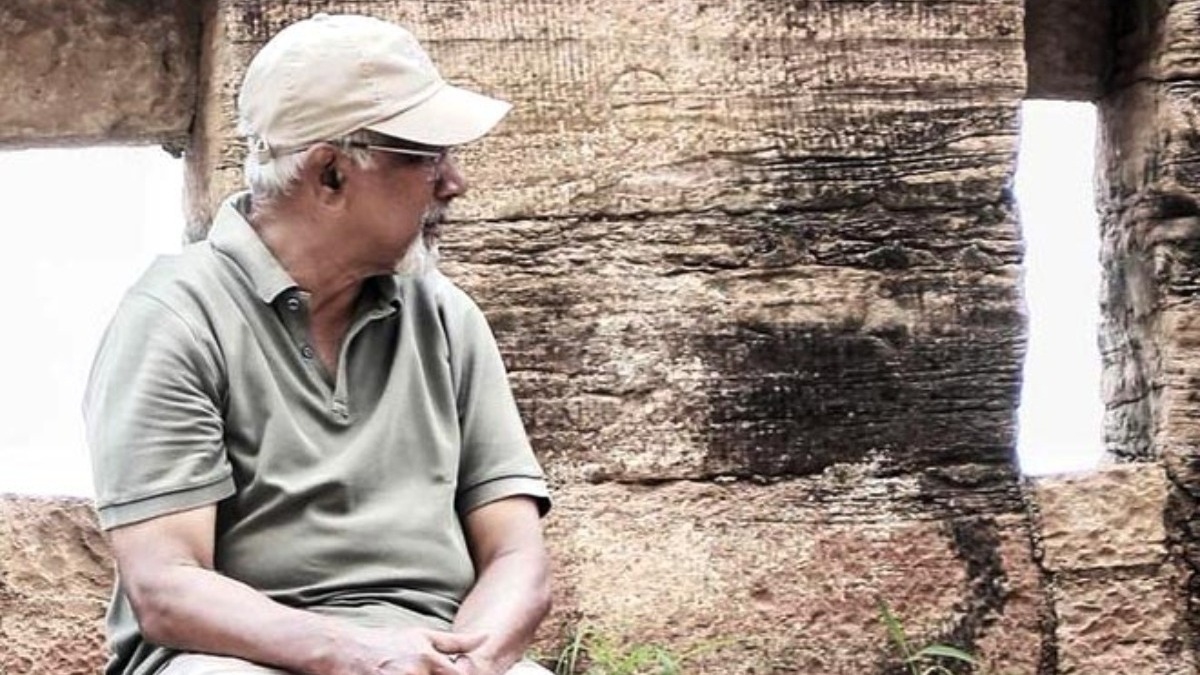 PETA (People for Ethical Treatment of Animals) India has filed a complaint against Madras Talkies (production house of Mani Ratnam) management and the owner of the horse after the death of the horse in the shooting spot which was involved in a head-on collision.

The ongoing schedule of Ponniyin Selvan is advancing at a brisk pace in Madhya Pradesh with Aishwarya Rai Bachchan, Chiyaan Vikram, Trisha, Jayam Ravi, Karthi and Prakash Raj shooting for their portion. According to the latest report, there was a mishap when the crew were shooting in Hyderabad and a horse died while shooting for war sequence.

PETA India came to know of this accident and filed a complaint to Abdullapurmet police. The police have registered an FIR under Section 11 of the PCA Act, 1960, and Section 429 of the Indian Penal Code, 1860.

“In the age of computer-generated imagery (CGI), production companies have no excuse for forcing exhausted horses to play at war until one of them drops dead,” PETA India Chief Advocacy Officer Khushboo Gupta said.

Following the complaint, AWBI wrote to the Hyderabad District Collector and the Telangana State Animal Welfare Board to conduct an enquiry on the horse’s death. Reportedly, the owner of the horse let the makers of Ponniyin Selvan use the animal despite being tired and dehydrated.