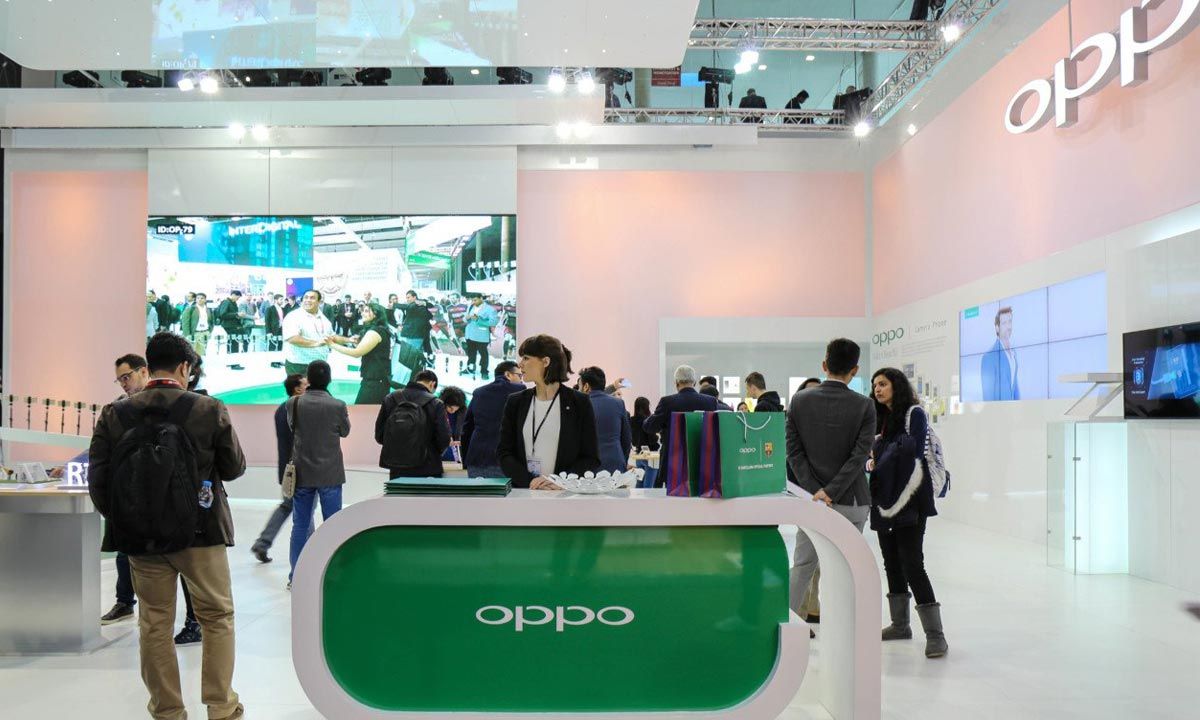 Fresh leaks from China reveal that Oppo and Vivo will soon launch phones with MediaTek Dimensity 810 chipset. The tipster didn’t reveal the name of the upcoming Vivo or Oppo phone powered by Dimensity 810 phone, but previously claimed that this upcoming phone could include a 6.5-inch Full HD+ LCD screen and will be equipped with a 16-megapixel front camera.

The rear camera system will allegedly include a 48 MP Samsung GM1 camera, 8MP ultra-wide-angle sensor, and a 2MP macro shooter. The upcoming Oppo phone will include a 5000mAh battery with 18W fast charging support.

Mediatek’s 810 is a decidedly mid-range 5G chip that’s manufactured on a 6nm process and was recently launched alongside the Dimensity 920.

In India, Oppo’s sister company Realme is expected to bring the first Dimensity 810 phone, the Realme 8s. This one is expected to feature a 6.5-inch Full HD+ resolution screen that refreshes at 90Hz, up to 8GB RAM and up to 256GB storage.

And this is the #Realme8s! (official press renders + specs)

In terms of hierarchy, the MediaTek Dimensity 810 sits somewhere in between the Dimensity 820 and Dimensity 800. It’s a 6nm process based octa-core SoC that is designed for mid-range 5G phones.

The Cortex-A76 performance cores are clocked at 2.4GHz, but MediaTek doesn’t specify the maximum clock frequency of Cortex-A55 based power cores. Graphics are handled by Mali-G57 MC2 GPU.