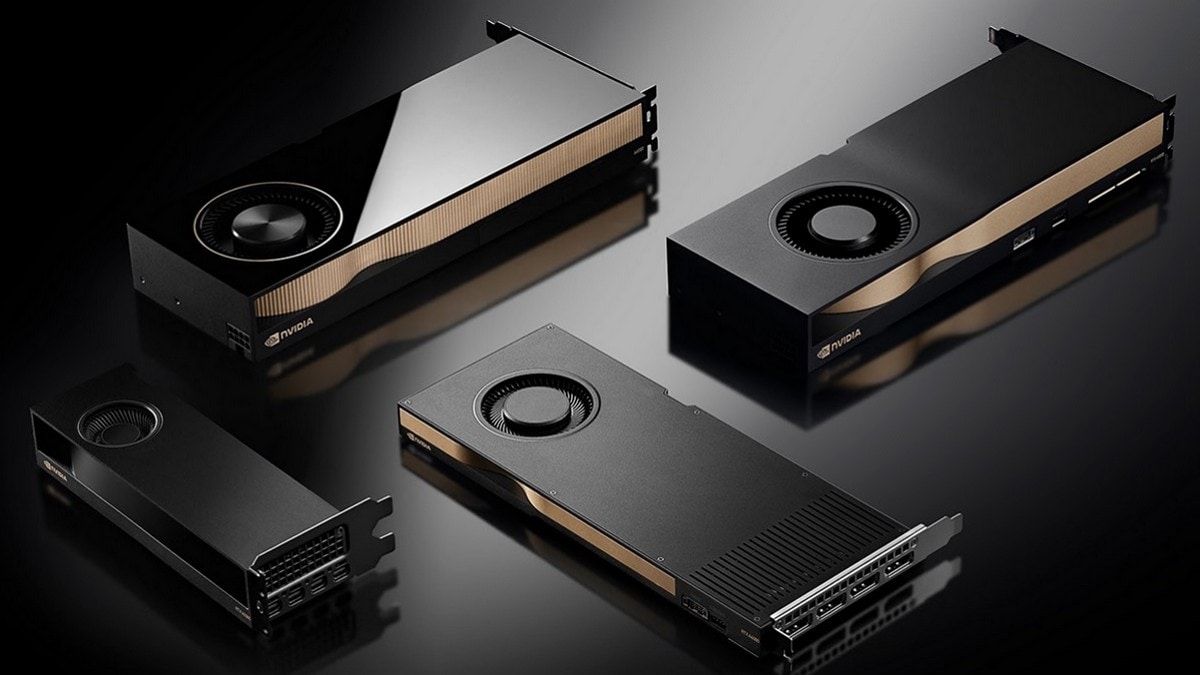 Nvidia RTX A2000 graphics card is the latest and smallest GPU to join the company’s workstation graphics card portfolio. Its low-profile design allows it to be fitted into a small form factor case without compromising on latest features such as GDDR6 error correction code (ECC) memory, PCIe Gen 4 support, and more. Nvidia’s own version has a blower-style design with a single fan pulling air through the GPU. Nvidia RTX A2000 is designed on the Ampere architecture-based CUDA cores.

Nvidia RTX A2000 is reportedly priced at around $450 (roughly Rs. 33,500) and will be available from Asus, Dell, HP, Lenovo, Nvidia’s global distribution partners, and other manufacturers starting in October. As of now, there is no information on availability in India.

Nvidia has launched a new workstation GPU that is quite compact yet based on Ampere architecture with second-generation ray tracing (RT) cores and third generation Tensor Cores. Nvidia RTX A2000 comes with 6GB of GDDR6 RAM with ECC support. The dual-slot design will make it easier to fit in a wide variety of cases without obstructing other components. It also has PCIe Gen 4 support for improved data-transfer speeds.

The GPU has a 192bit memory interface with a bandwidth of 288GB/s. There are 3,328 CUDA cores, 104 Tensor cores, and 26 RT cores. In comparison, the gaming-focussed Nvidia GeForce RT 3060 GPU comes with 3,584 CUDA cores, 112 Tensor cores, and 28 RT cores. So, though it is not designed for gaming, it will be able to run games with Ray Tracing support. Nvidia RTX A2000 has 8.0 TFLOPS of single-precision performance, 15.6 TFLOPS of RT core performance, and 63.9 TFLOPS of Tensor performance. The GPU has a total board power of 70W.

Nvidia RTX A2000 supports DirectX 12.07, Shader Model 5.17, OpenGL 4.68, and Vulkan 1.2. It is VR ready and comes with four mini-DisplayPort 1.4a ports with latching mechanism. It also features AV1 decode and HDCP 2.2 support. As mentioned earlier, it has a dual-slot design and is 167mm long. There is a single fan to keep the card cool.