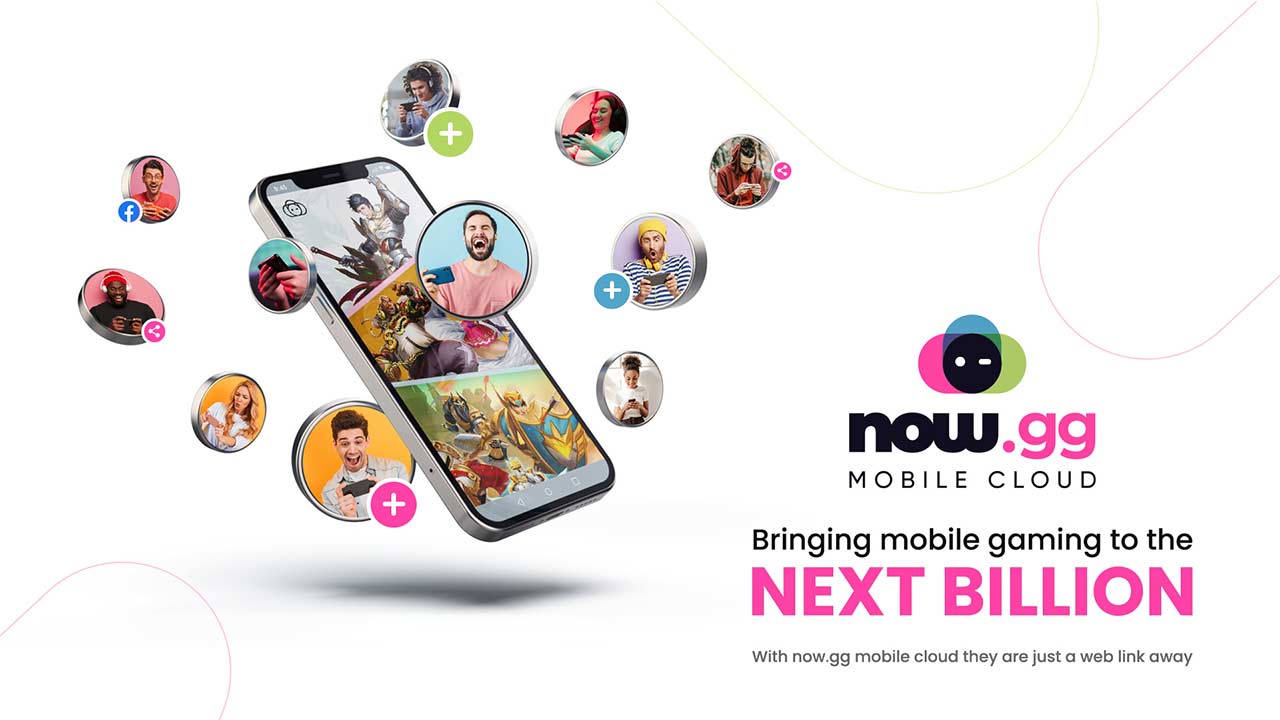 Find the complete Press Release below. 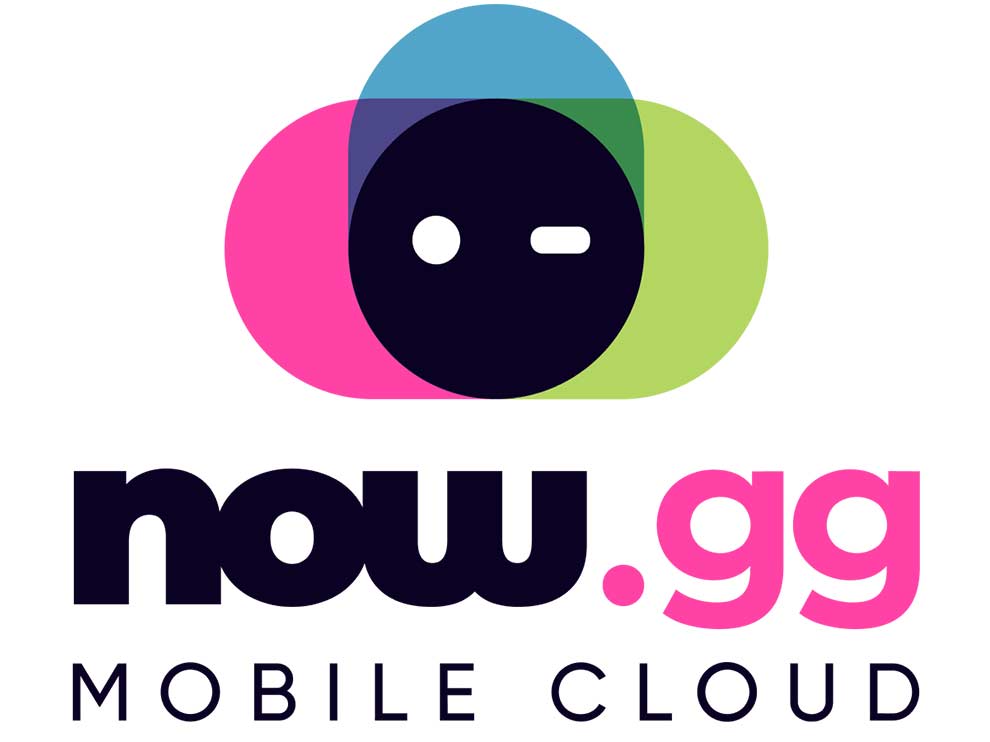 now.gg launches mobile cloud. Brings gaming to the next billion

For the first time ever, game developers can deliver the same graphics and high performance interactive play regardless of device, OS or regional constraints through the now.gg mobile cloud. Their gaming communities can play games on any mobile device or OS, share games instantly on social channels they already use and make in-game purchases through payment channels they already have.

Today, almost 40 percent of mobile phones cannot keep up with power gaming and 60 percent of the smartphones in the global market are low- or mid-range and cannot handle compute, storage and performance intensive games. By removing the friction previously associated with mobile gaming, it is now possible to bring the next billion users to gaming.

In addition to bringing the next wave of gamers to mobile, now.gg makes games instantly shareable through the click of a link. Instead of waiting for cumbersome downloads and installs, gamers can immediately share, click and access games. Users simply click the link to instantly play the game and make in-app purchases — no download or install needed until they are ready to commit. They can even play on third-party apps like Discord and Snapchat without leaving the platform. With 1.3 million new users joining social media every day, game developers can reach the next billion mobile gamers as they receive and share their favorite games through their social channels.

Game developers can monetize their new users with the mobile cloud without relying on credit cards. 45 percent of all online purchases are made via digital wallets and this amount is expected to rise to 51 percent by 2024. now.gg gives gamers the freedom to pay through digital payment channels they already have on the cloud, like digital wallets, cryptocurrency or game top-ups. This will enable gamer developers to attract many more new users and to also increase their margins.

Through the cloud deployment of Arm®-based server processors now.gg delivers an exciting new gameplay experience to users and developers that was not possible until now. By serving Arm-native Android or IOS games from AWS Graviton2-powered instances, publishers avoid architecture incompatibility issues, resulting in a seamless end-to-end developer experience. Such instances deliver 40 percent better performance per dollar compared to comparable current generation x86 instances, which can both reduce developer hosting costs and allow them to serve more customers per instance.

“now.gg empowers mobile game developers to acquire an entire spectrum of new users that would otherwise have been constrained by device and app store specs,” said Rosen Sharma, now.gg CEO. “The mobile cloud democratizes access to mobile gaming by removing all friction and device requirements from experiencing a new game. This unleashes an unprecedented new era of possibilities for game developers to acquire the next billion mobile gamers. The next generation of mobile gaming is here.”

now.gg is powered by its proprietary distributed Android stack on Arm-based servers, called nowCloud OS. nowCloud OS allows game developers to easily enable their existing Android apps for the cloud and build cloud native in the future. This lets now.gg adapt to the characteristics of the endpoint, bandwidth, and latency constraints and optimize the cost performance of the cloud. Game developers across the world simply need to host their game on the now.gg cloud and publish the link on their websites to bring global access to their games.

“now.gg has built a platform that leverages the global scale of AWS to provide a valuable business model to game developers worldwide. We see this as one of the most exciting use cases of our ARM servers on Amazon Elastic Compute Cloud (Amazon EC2),” said Johan Broman, EMEA Gaming Solutions, AWS. “By leveraging the mobile cloud from now.gg, and AWS Graviton2 instances, game developers can run mobile games natively, encode the rendered graphics and stream the games directly to a mobile device. This allows game developers to provide a consistent gaming experience for all mobile devices and a much more enjoyable and seamless process for the gamers.”

“Data centers running servers powered by Arm-based processors are helping to eliminate compatibility issues for mobile cloud developers, ensuring smartphone applications are readily available in the cloud,” said Eddie Ramirez, senior director of Marketing, Infrastructure Line of Business, Arm. “Through our collaboration with now.gg, we are solving for this new era of cloud-hosted gaming to enable a rich game play experience, while driving more efficient revenue streams for developers and cloud providers.”

“One of the biggest challenges game developers face is appealing to their existing community, expanding their reach, and providing an excellent experience. now.gg revolutionizes gaming by uniquely solving for user acquisition, game shareability and monetization. Regardless of device or location, gamers can now instantly access any game with a frictionless gaming experience, which is an entirely new and exciting concept. In our pilot with the technology, we saw a significant uptick in both acquisition and retention,” said Bai Xue, producer at Perfect World, a leading game developer known for popular games like Perfect World Mobile.

now.gg mobile cloud is available for use immediately. For more information visit https://now.gg