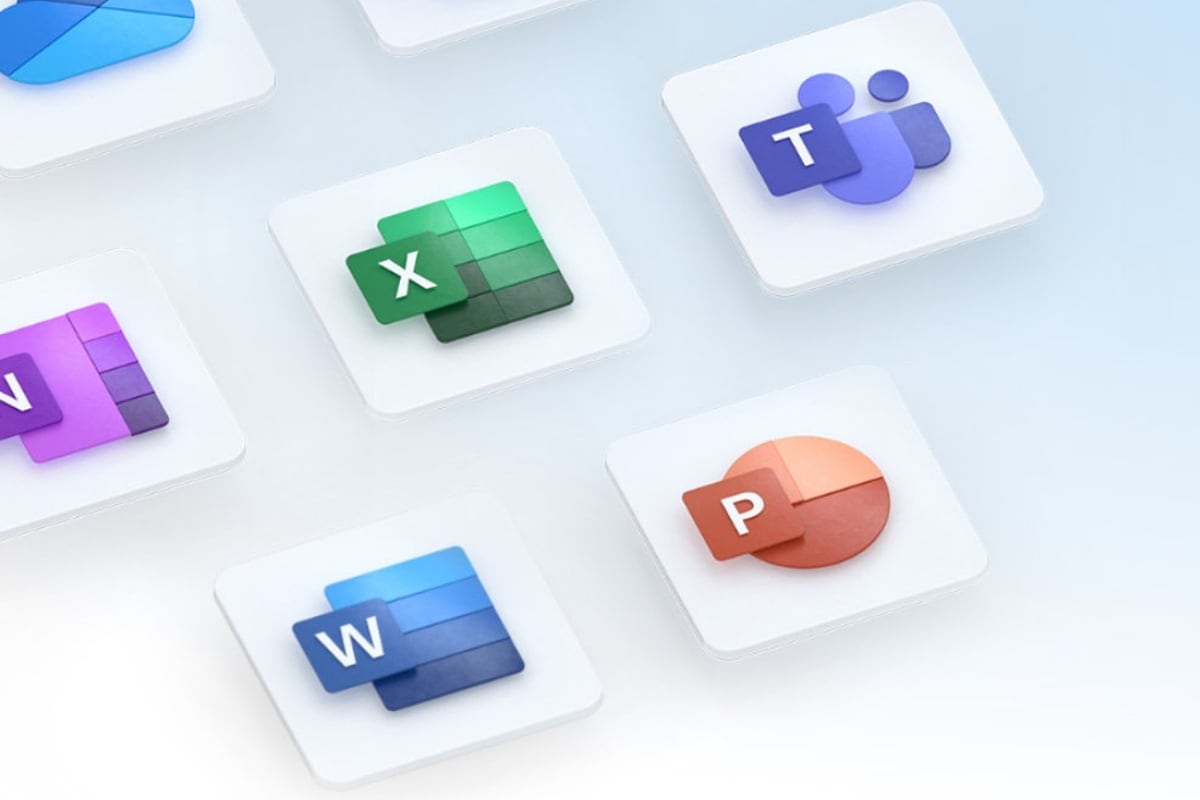 Through a blog post, Microsoft on Thursday announced the release date of Office 2021 and arrival of Office LTSC. Microsoft Office LTSC has been available as a preview for testing purposes since April.

Microsoft Office 2021 and Office LTSC both were announced as the next perpetual versions of the company’s productivity suite in February. The versions are aimed to provide access to Office apps on a standalone basis through a one-time purchase model, with support for five years. Importantly, both Office 2021 and Office LTSC aren’t designed to receive any feature updates that regularly reach Microsoft 365 users.

Although Microsoft Office 2021 and Office LTSC share most of the features, the latter is meant for specific scenarios where regulated devices are not permitted to receive feature updates and are connected to the Internet.

Some of the features that Office LTSC brings include Dynamic Arrays and XLOOKUP in Excel, dark mode support across multiple apps, and performance improvements across Word, Excel, Outlook, and PowerPoint. There will also be a Microsoft Teams client app with a limited set of features.

The key features of Office LTSC should also be available in Office 2021. However, Microsoft has not yet detailed what exactly users would get on the new perpetual release for end consumers. Pricing details about Office 2021 are also not announced at this moment.

Alongside Office 2021, Microsoft is releasing Windows 11 on October 5 as its next-generation operating system for PCs. The new Windows version will include a list of interface-level changes as well as enhancements including an integrated Teams experience. It is also announced to provide Android apps support, but that will not be a part of the initial release.