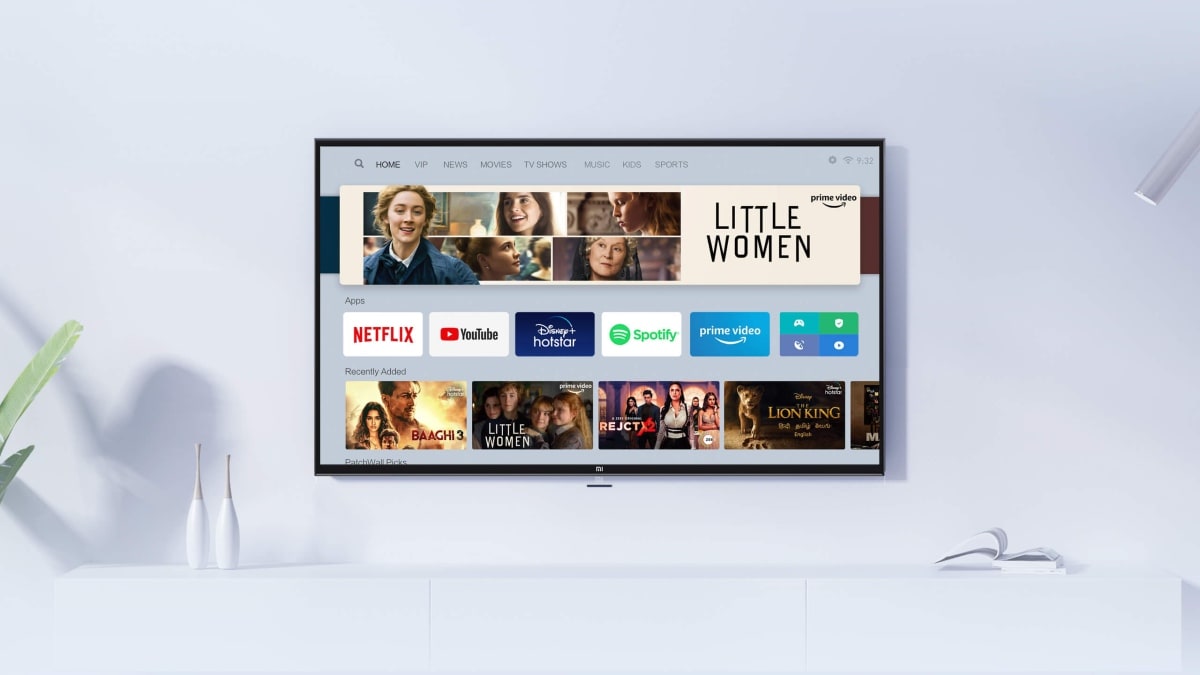 Mi and Redmi TV models in India are receiving an increase in their prices starting today (July 1), Xiaomi has announced. Citing global supply chain shortages, the Chinese company stated that the price hike would be between 3–6 percent. The latest move does not bring any changes to the pricing of Xiaomi smartphones. However, the company recently hiked some of its popular smartphone prices in the country. Xiaomi rivals including Realme and Vivo also increased the pricing of some of their smartphones in the recent past.

A Xiaomi spokesperson told Gadgets 360 that the company witnessed shortages across the supply chain in the last one year that resulted in a “constant upward movement” in the pricing of the components used in smartphones, smart TV, and other electronics (including chipsets, display panels, display driver, back panels, and battery).

“This, coupled with an unprecedented increase in shipping charges has had an effect on almost all the technology players including us,” the spokesperson said in a prepared statement. “While we have tried to absorb the increasing costs, some of our products have witnessed a price hike. We also foresee an inevitable increase of 3–6 percent in prices of our smart TVs from July 1 onwards.”

It is currently unclear which Mi and Redmi TV models are receiving an increased pricing. The company has also not provided any details on the exact amount of price hike the customers would get due to the change.

Having said that, 91Mobiles reports that there are at least 10 models in the Mi TV and Redmi TV series that have already received increased prices in the country. The price hike is between Rs. 500–2,000, depending on the model.

Earlier this year, Xiaomi increased the pricing of its Mi TV 4A Pro, Mi TV 4X, and Mi TV Horizon Edition models by up to Rs. 3,000. Eshwar Nilakantan, Category Lead for Mi TV at Xiaomi India, at that time told Gadgets 360 that the hike was mainly due to the increase in the prices of open-cell panels used by global TV manufacturers.

It’s an all television spectacular this week on Orbital, the Gadgets 360 podcast, as we discuss 8K, screen sizes, QLED and mini-LED panels — and offer some buying advice. Orbital is available on Apple Podcasts, Google Podcasts, Spotify, Amazon Music and wherever you get your podcasts.
Affiliate links may be automatically generated – see our ethics statement for details.