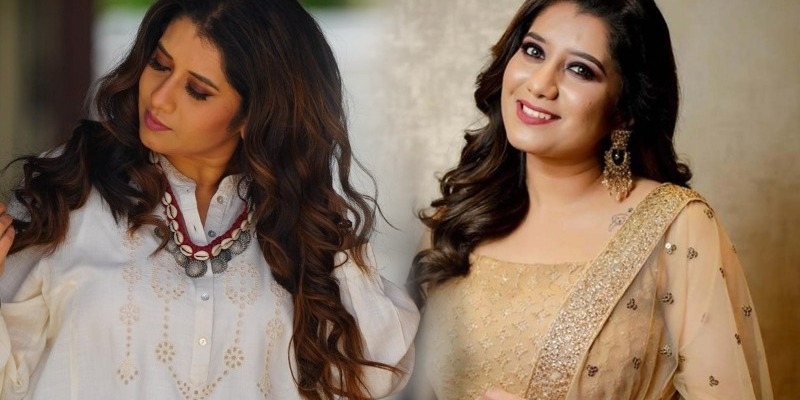 The hype surrounding the upcoming season of Bigg Boss Tamil has been growing by the minute ever since the release of the TV reality program’s promo on Friday, which saw veteran actor Kamal Haasan returning as the host of the controversial show yet again.

Speculations regarding the probable contestants of Bigg Boss have been doing the rounds on social media for the past couple of days. One of the most recent rumours is that, famous television anchor Priyanka Deshpande, who is well known for hosting ‘Super Singer’ on Vijay TV, is participating in the reality show. While it is a known fact that an artist associated with Vijay TV takes part in the show every season, Priyanka’s possible participation in Bigg Boss has left viewers overjoyed. However, an official confirmation of the same is awaited.

Meanwhile, Mila, Santhosh Prathap, Pavani Reddy, Pradaini Surva, Gopinath Ravi, and Susan George are among other contestants rumoured to be participating in Bigg Boss Tamil 5. Actor Aari Arujunan, who earned massive support from viewers of the show last year, emerged as the winner of season 4.