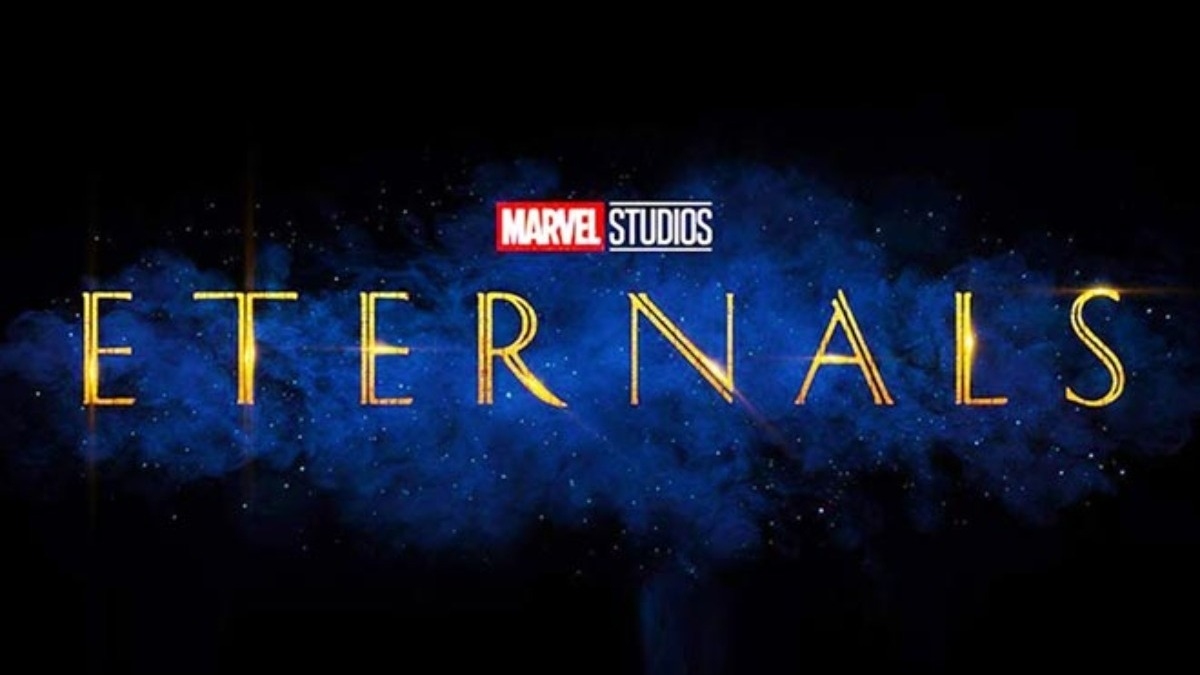 Marvel Studios have a stellar pipeline with a bunch of exciting titles in phase 4 of its cinematic universe. On September 3, Marvel released two movies in regional languages, ‘Shang Chi’ in theaters and ‘Black Widow’ through Disney + Hotstar. The latest news is that MCU will drop more films in Indian languages in the upcoming months.

The sequel of Tom Hardy’s ‘Venom’: ‘Let There be Carnage’ will hit the theaters on October 15 in English, Tamil, Telugu and Hindi. On the other hand, the big update is that Marvel India is planning to release ‘Eternals’ on the special day of Diwali 2021. The epic multi-starrer will light up the big screens on November 5 in Tamil, Telugu, Hindi, Kannada, Malayalam and English.

‘Eternals’ are an immortal alien race created by the Celestials who have secretly lived on Earth for over 7000 years. The plotline is the Eternals reuniting to protect humanity from their evil Deviants. This movie carries a lot of inception owing to the star cast of Angelina Jolie, Salma Hayek and the ‘Game Of Thrones’ stars Richard Madden, Kit Harington. It will clash with ‘Annatthe’ and ‘Valimai’ at the box office.

Lighting up the Big screens this Diwali! Eternals will arrive on November 5 in Cinemas! In English, Hindi, Tamil, Telugu, Kannada and Malayalam#YehDiwaliEternalsWaali pic.twitter.com/co1d5ffJd1