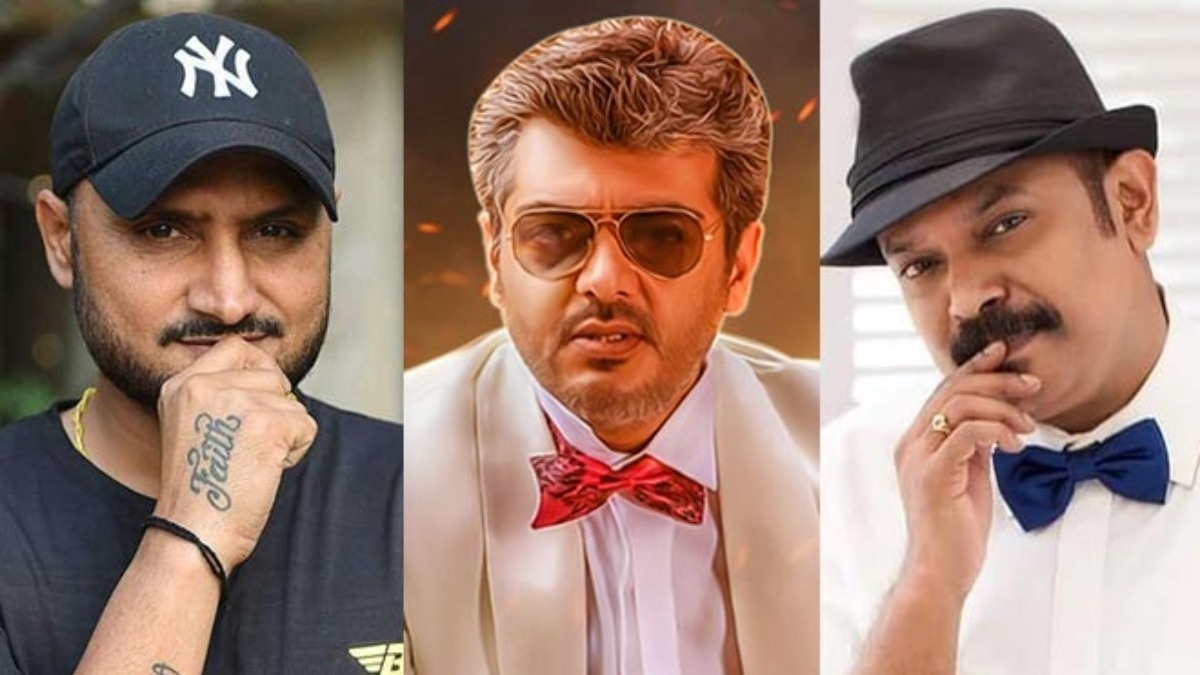 Mankatha is one of the best movies in Thala Ajith’s career and the film still has a separate fan base. Its been ten years since the release of the film but the hype surrounding the film has never ceased.

Fans are eagerly waiting for Thala and the makers to come up with the second part of the film. It looks like cricketer Harbhajan Singh is also a great an of the film and is awaiting its sequel.

Harbhajan is all set to make his acting debut through the film ‘Friendship’ and the trailer of the film was released yesterday. Many actors and directors promoted the video through their social media handles and one of them was director Venkat Prabhu.

Harbhajan thanked the director and also requested him to ask Thala Ajith about when he is planning to work in the second part of Mankatha. While the fans are waiting for the answer for a long time we will have to wait a bit longer to know if this masterpiece will be made.