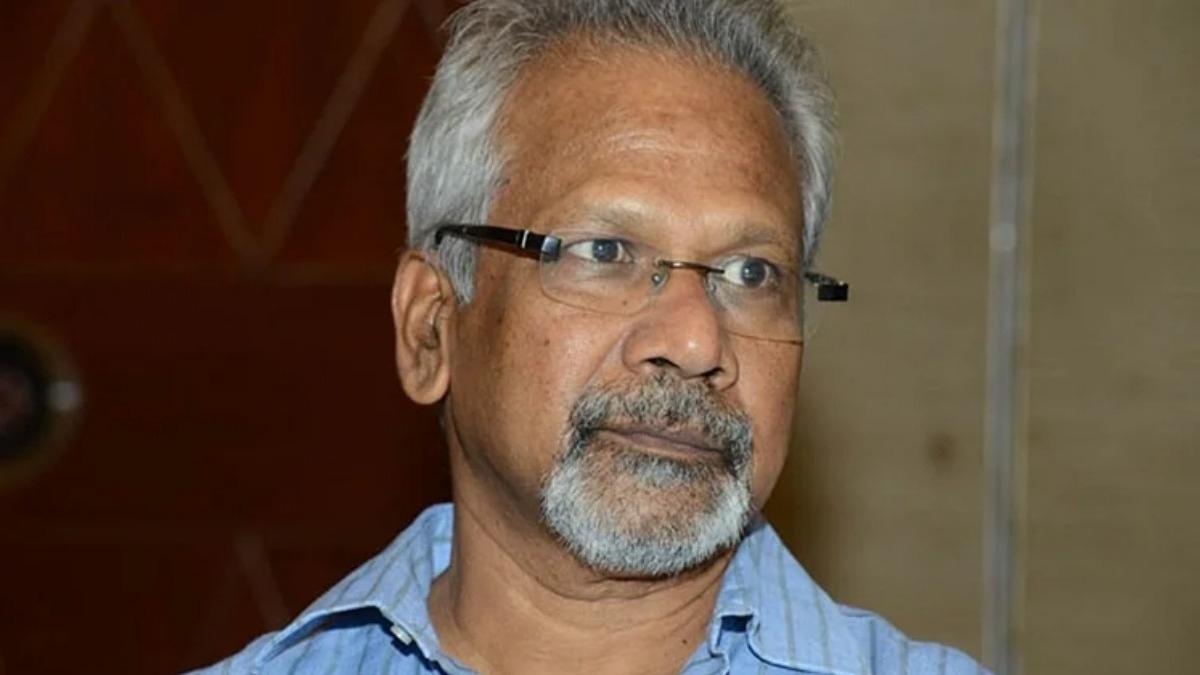 In between the coronavirus pandemic lockdowns ‘Ponniyin Selvan’ has been shot in Thailand, Sri Lanka, Chennai, and Hyderabad.  The current schedule is happening in Madhya Pradesh and one by one the big stars are wrapping up their parts and returning home.

Meanwhile, a clip of a crucial footage featuring Karthi and Trisha has been leaked from the sets and doing the rounds on the internet.  Mani Ratnam is said to be angry regarding the shocking incident in spite of maintaining high security while filming. The shots are said to be from a song that’s part of an important sequence.  Legal action has been initiated by producers Madras Talkies and Lyca Productons.