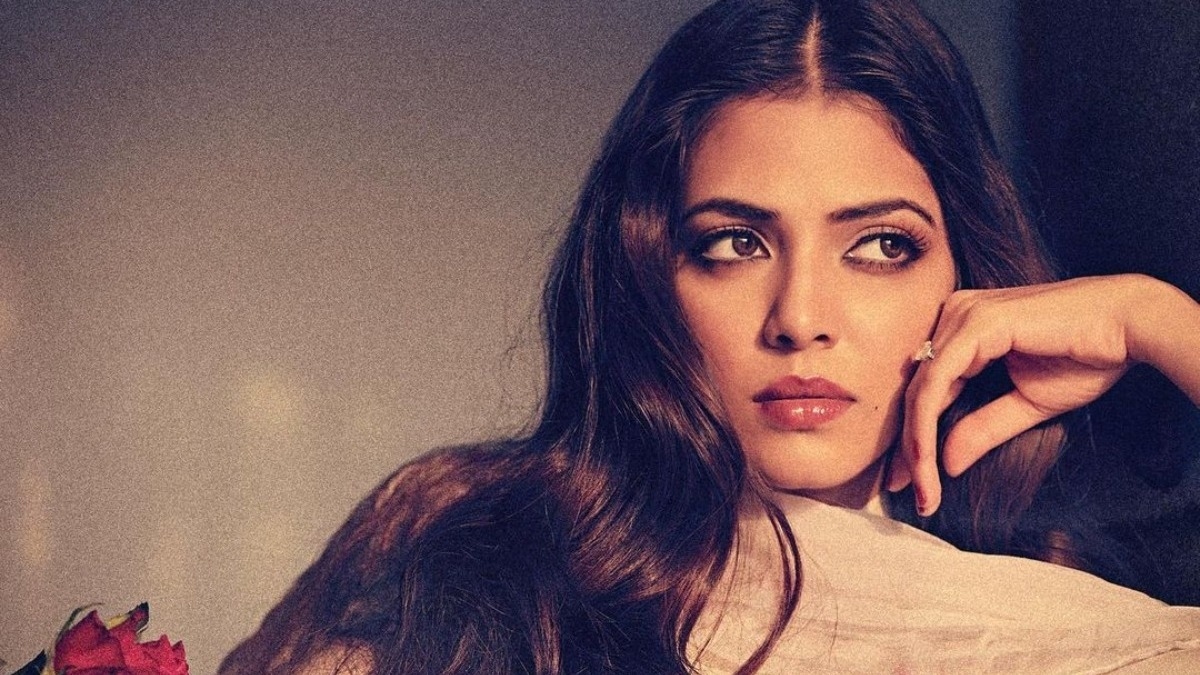 ‘Master’ actress Malavika Mohanan is not only an actor but also a stylish model. She has an incredible sense of fashion and the star often takes part in fashion events and photoshoots. Malavika always posts portraits from her modeling shoots and stays connected with the fans through social media.

Malavika recently took part in a retro photoshoot, wherein she recreated legendary actress Rekha’s look from the 1981 Amitabh Bachchan starrer ‘Silsila’ movie. Sharing the iconic look, She wrote, “Recreating ‘Silsila’ #ForTheLoveOfRekha.” The pictures feature her recreating Rekha’s look in an organza ensemble, with a bunch of red roses in her hands.

Malavika was last seen in Thalapathy Vijay-starrer ‘Master’ alongside Vijay Sethupathi, Andrea and others. Now, She is starring as the female lead in Dhanush’s upcoming investigative thriller ‘Maaran’ by director Karthick Naren. Produced by Sathya Jyothi Films, Dhanush and Malavika are both playing journalists in this film.