Major update on the next schedule of Suriya’s ‘Etharkkum Thunindhavan’ is here! – Tamil News 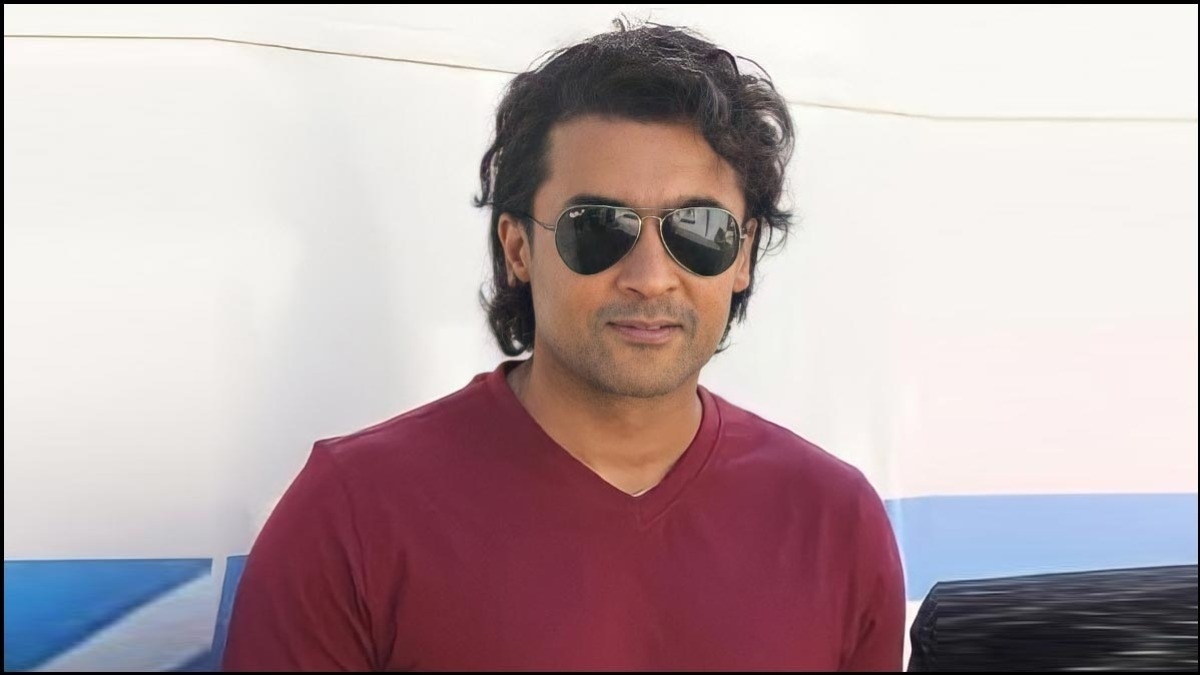 Recently, Suriya was shooting for Pandiraj’s rural entertainer ‘Etharkkum Thunindhavan’ in Karaikudi. Indiaglitz had updated you first that the makers are shooting the Karaikudi schedule for a long time more than a month. The star will complete ET by September and will work on ‘Vaadivasal’ from October.

On August 31, director Pandiraj took to his Twitter to reveal that the team wrapped up the 51-days long Karaikudi schedule. He also added that sun and rain couldn’t interrupt the speed of the hardworking Etharkkum Thunindhavan team. We also had informed you that young actor Saran is the latest addition to the star cast. Read at: Vada Chennai fame Saran roped in Suriya’s biggie – Details

Now, the latest news is that the next schedule of Etharkkum Thuninthavan will begin on September second week in ECR, Chennai. It is said to be a quick schedule and the entire shoot is reported to be wrapped up by the end of September. Touted to be a village subject with a strong social message, pretty Priyanka Arul Mohan is pairing opposite Suriya in the film.