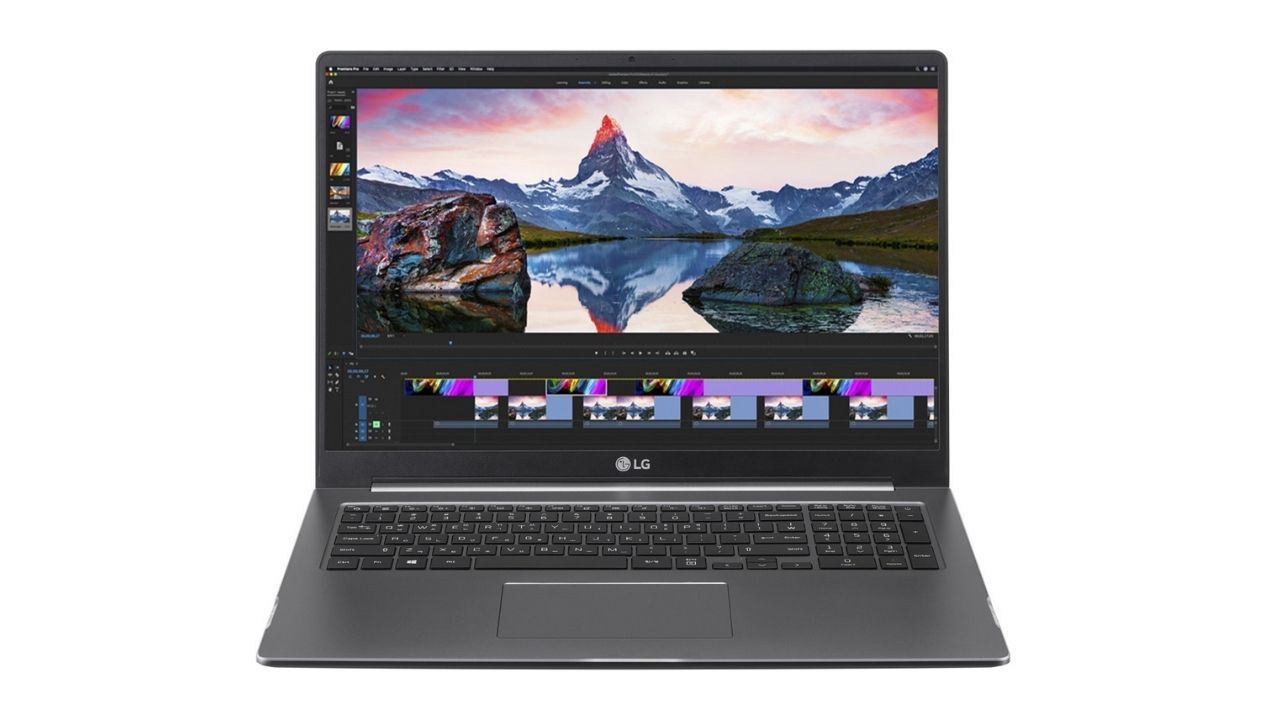 LG doesn’t have a huge presence in the laptop space, at least outside Korea. Except for the perennial favourites from their Gram lineup, nothing really stands out in comparison to the competition. But they have launched a new machine with which the company is looking to boost its laptop sales along with its LG Gram notebook products.

We are talking about the LG UltraGear 17 laptop which LG just launched in Korea. It’s a 17-inch notebook that comes with an exorbitant price tag.

The LG UltraGear 17 laptop sports a 17-inch Wide Quad Extended Graphics Array display with a resolution of 2560×1600 pixels. It looks like the display has slim bezels around it for an immersive experience, and we can also see a webcam on top of the panel.

Intel’s 11th generation Tiger Lake processor is at the heart of this laptop to take care of the performance alongside an Nvidia GeForce GTX 1650Ti for graphics. Other detailed specs of the laptop are still a mystery but we think it will most likely have at least 16GB RAM alongside some sort of a fast PCIe SSD storage solution.

Unlike their Gram series, this particular notebook isn’t exactly lightweight. It weighs 1.95 Kgs and packs a generous 80Whr battery to power the internals and that 2K display.

LG has launched the new UltraGear 17 for 2.24 million Won which roughly translates to about Rs 1.5 Lakh. It appears to be the starting price of the laptop with other variants with better specs costing even more. LG hasn’t shared the availability info and it remains to be seen if it will ever launch outside Korea.