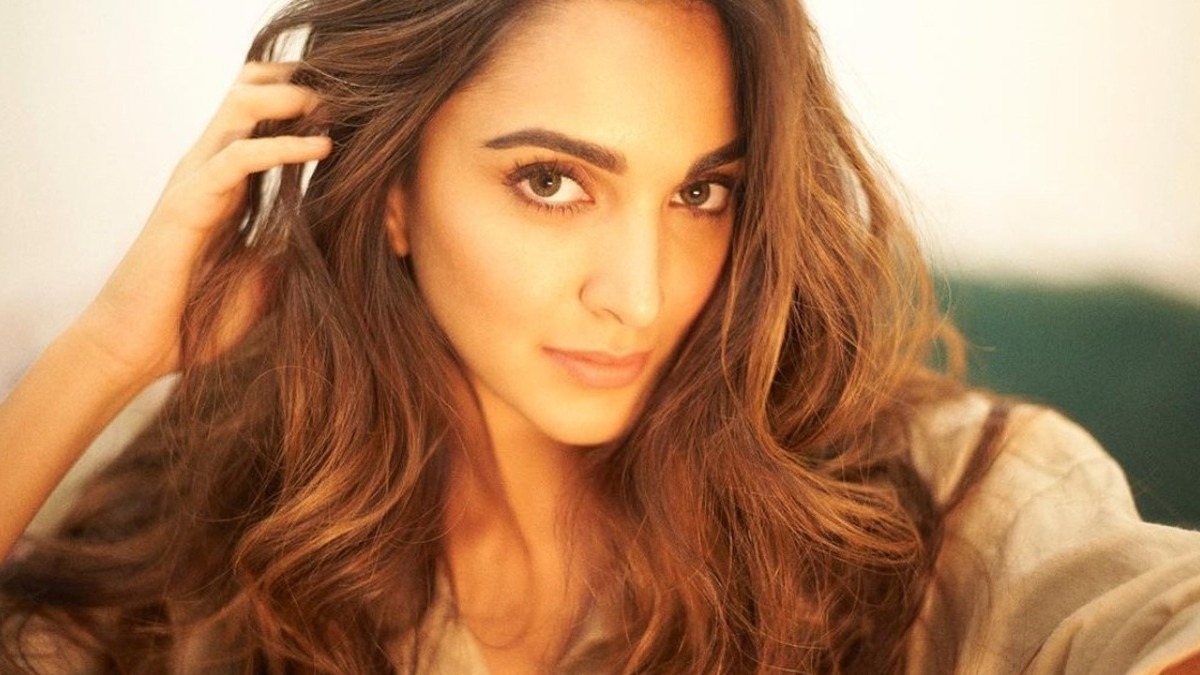 Director Shankar is gearing up for the launch of his Tollywood debut with Ram Charan on September 8. Tentatively called ‘RC15’, the director has kickstarted the pre-production works of the mega-budget film. Earlier today, Indiaglitz broke to you first that Shankar and Ram Charan were spotted in the photoshoot of RC15. Read that: Directer Shankar commences Photoshoot for RC15- BTS picture goes viral

Now, the latest update is that Kiara Advani was spotted at the Hyderabad airport on September 6. She had arrived to take part in the photoshoot and the launch of this pan-Indian drama. Kiara will be playing the female lead in the trilingual film RC15. The full-fledged shooting of this film will commence sometime later this month while the movie’s launch is scheduled for tomorrow.

For her airport look, she wore a multi-coloured sweatshirt and shorts. She wore a facemask with her initial K printed on it. Talking about joining hands with Ram Charan and director Shankar, Kiara said, “I am excited as well as nervous to work with renowned and experienced names of our film fraternity. I am eagerly waiting to begin the shoot and hoping that this incredible opportunity is translated wonderfully on screen!”

Tollywood media sources read that pan-Indian star Fahadh Faasil might play the villain role in RC15 too following the baddie roles in Allu Arjun’s ‘Pushpa’ and Kamal Haasan’s ‘Vikram’. But an official word in this regard is yet to arrive. Actress Anjali is said to be playing an important role in this movie. This high-profile flick will be shot in Tamil, Telugu and Hindi.

RC15 is the 50th venture of the production house Sri Venkateshwara Creations. Bollywood celebrity Ranveer Singh is expected to take part in the launch of RC15. There is buzz that Ram Charan might be seen in a dual role in the film. Music composer S Thaman will score music and the makers are keen to wrap up the project by 2022.