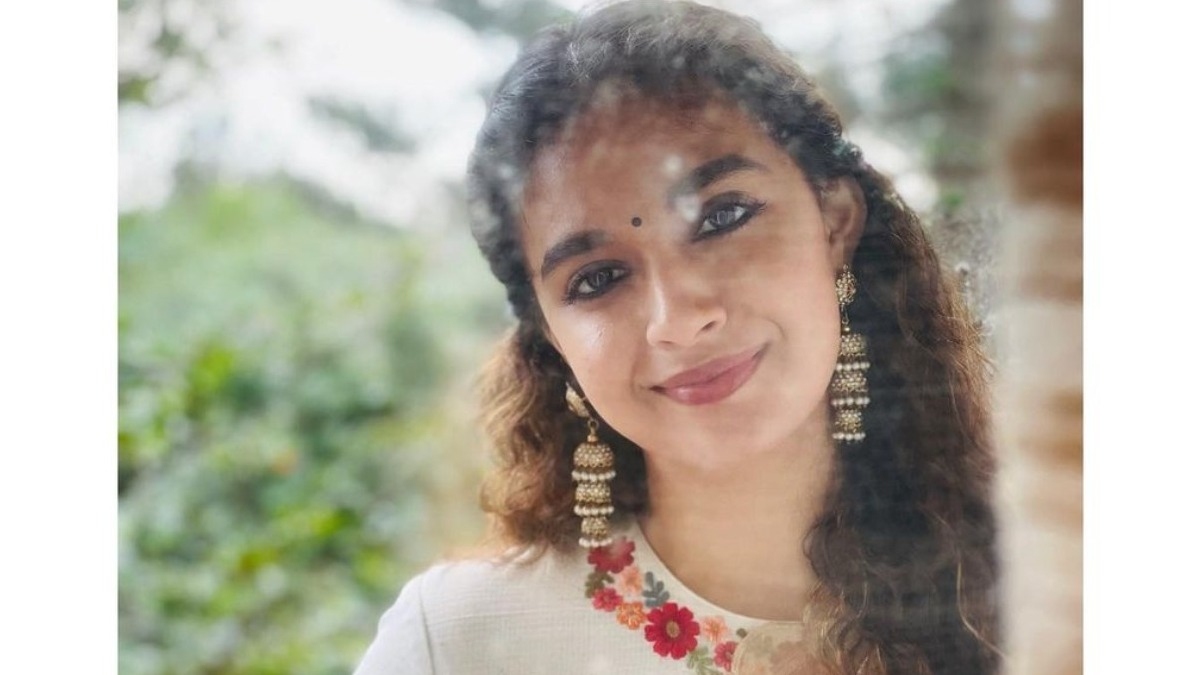 ‘Mimi’ is a recent blockbuster Hindi film starring Kriti Sanon in the titular role of Mimi, written and directed by Laxman Utekar. The plot focuses on a young woman who opts to be a surrogate mother for a foreign couple. The film also features Pankaj Tripathi, Sai Tamhankar, Manoj Pahwa, Supriya Pathak, Evelyn Edwards and Aidan Whytock in the supporting roles.

Mimi had a digital release through the streaming services Netflix and JioCinema on 26th July 2021. The movie opened to a positive response from the audience and commercial success as well. The Mozart of Madras A.R. Rahman has scored music for the film. The song ‘Param Sundari’ from Mimi became a sensational hit that topped the music charts and highly trending on social media.

Now, the latest speculations read that Keerthy Suresh has been approached to reprise Kriti Sanon’s role in the Tamil and Telugu remakes of Mimi. If all goes well, Keerthy will be playing the lead role, an aspiring actress who makes money with surrogacy. A leading production house is said to have snapped the remake rights and an official announcement will be out very soon.

Interestingly, Mimi is the official remake of the Marathi film Mala Aai Vhhaychy! and it was already remade by veteran Telugu filmmaker Singeetam Srinivasa Rao in the Telugu language. We have to wait and see whether Keerthy Suresh says yes to this remake. Meanwhile, south Indian fans are already excited about Keerthy’s version of ‘Param Sundari’.