Keeping Up With Mom-To-Be Alia Bhatt. See Pics From Her Day Out

Mom-to-be Alia Bhatt was pictured in Mumbai on Thursday evening. The actress looked pretty as ever during her day out. Alia opted for a casual OOTD – she paired a black shirt with blue denims. Alia Bhatt announced her pregnancy in an Instagram post last month. Ranbir Kapoor and Alia Bhatt got married in April at their house Vastu in the presence of family and a few close friends. They will be seen sharing screen space for the first time in Ayan Mukerji’s Brahmastra. A day after announcing her pregnancy, Alia Bhatt shared a special note on her Instagram stories, in which she wrote: “Overwhelmed with all the love ! Have tried to read everyone’s messages and good wishes and all I want to say is, it truly feels so special to celebrate such a big moment in our lives with all your love and blessings. Thank you every single one of you.” 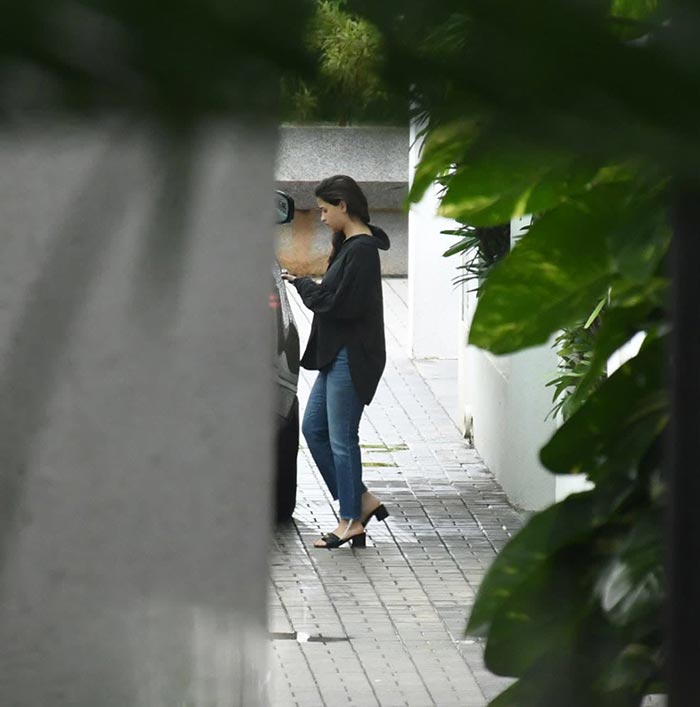 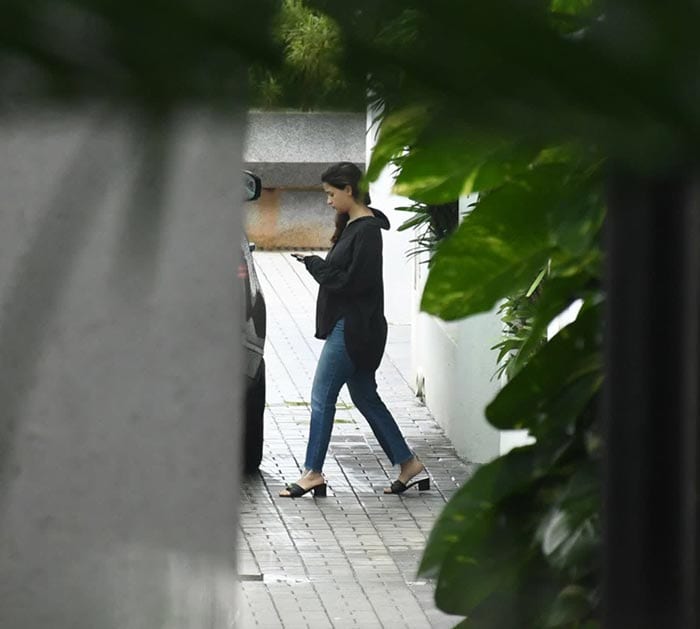 A glimpse of Alia Bhatt in the city. 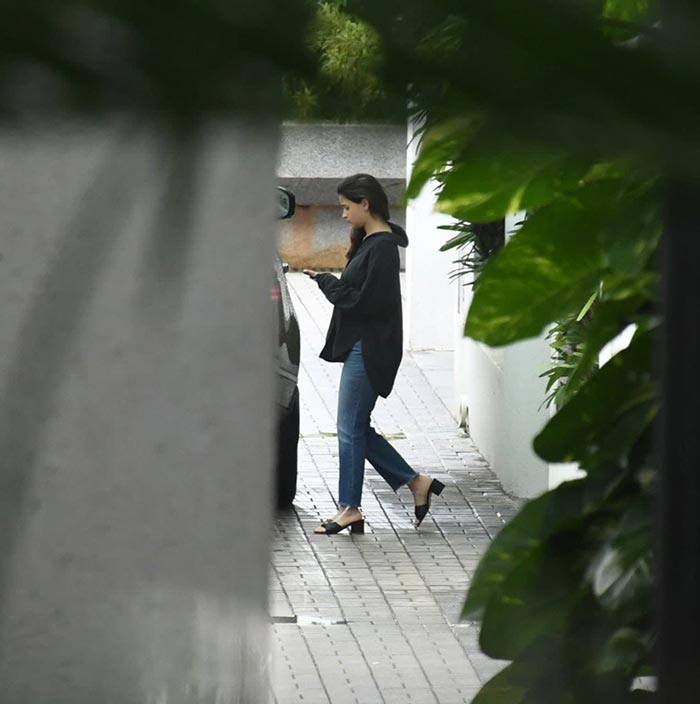 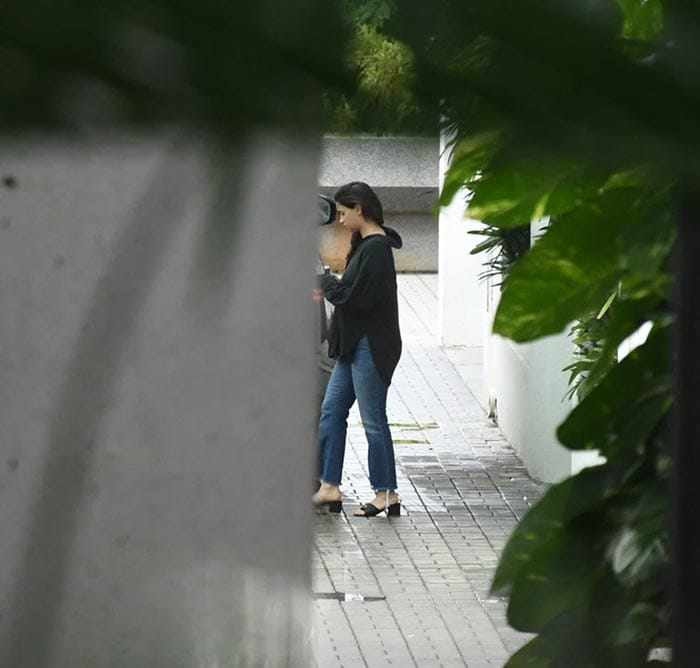 Alia Bhatt in the city.

During the first episode of Koffee With Karan 7, Alia Bhatt opened up about the way Ranbir Kapoor proposed to her in Maasai Mara (Kenya). “In terms of Ranbir and his planning, he totally blew my mind away because I was not expecting it. We were not even talking about it. We were talking about it for a very long time but then there were so many pandemic delays, that we decided we won’t talk about it. We’ll just go with feeling. And that’s exactly what he did. He didn’t tell anyone. He just carried the ring and he did it in the most amazing place, Maasai Mara,” said Alia Bhatt. Ranbir even planted the guide to take pictures of the special moment, Alia revealed on the show.

Alia Bhatt has a super busy schedule ahead. She will next be seen in Darlings, which marks her debut as a producer. Alia Bhatt will also be seen in Farhan Akhtar’s Jee Le Zaraa with Priyanka Chopra and Katrina Kaif and Karan Johar’s Rocky Aur Rani Ki Prem Kahani with Ranveer Singh. Her line-up of films also includes Ayan Mukerji’s Brahmastra with husband Ranbir Kapoor. The actress will make her Hollywood debut with Heart Of Stone, co-starring Gal Gadot.