Katrina Kaif and Vicky Kaushal were spotted at the airport

Ahead of Katrina Kaif‘s birthday weekend, the actress and husband Vicky Kaushal were spotted at the airport. The two posed and smiled for the cameras as they took off to a beach destination to celebrate Katrina’s 38th birthday on July 16. Not just the couple, even Vicky’s brother Sunny Kaushal and girlfriend Sharvari Wagh were also spotted. Filmmaker Kabir Khan and wife Mini Mathur, who share a close bond with Katrina, accompanied the couple to the birthday weekend celebration. Katrina wore a comfy orange sweatshirt with jeans and Vicky opted for a green denim jacket with jeans. The couple happily waved for the cameras before leaving.

Take a look at Vicky and Katrina’s pictures at the airport: 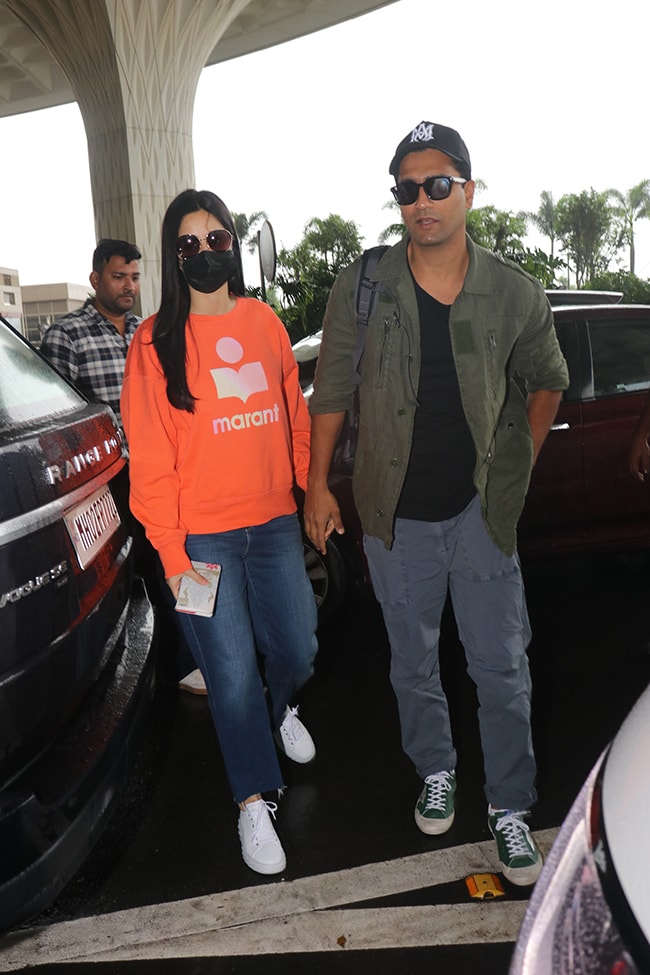 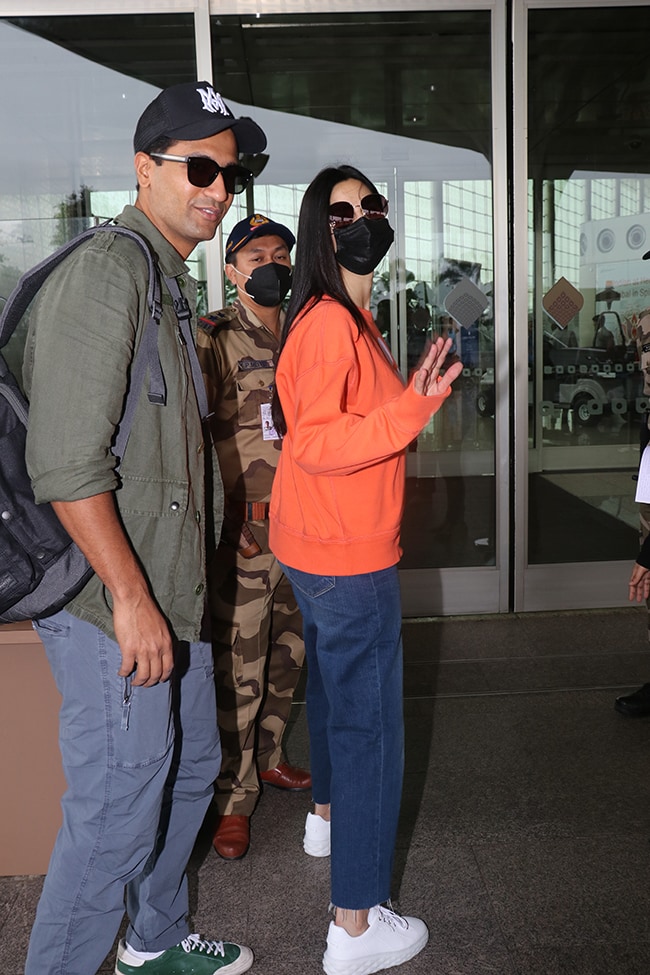 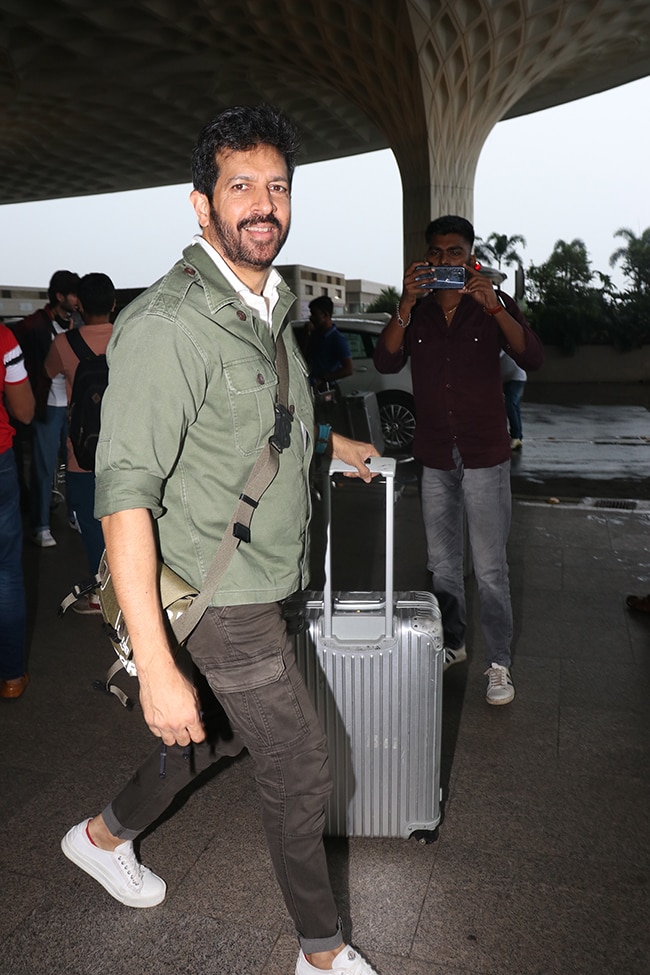 Kabir Khan at the airport 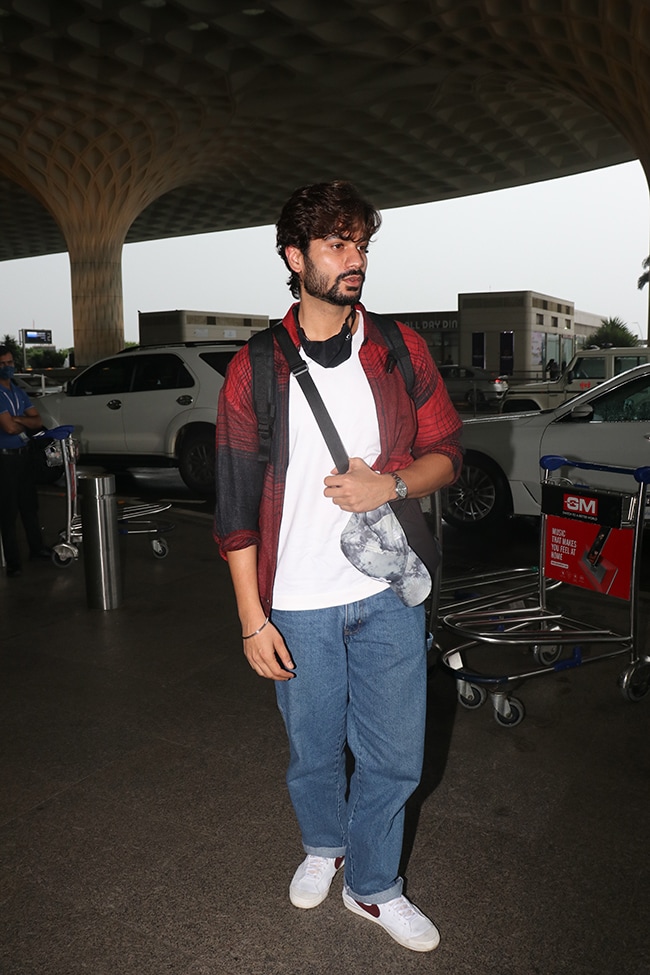 Sunny Kaushal at the airport 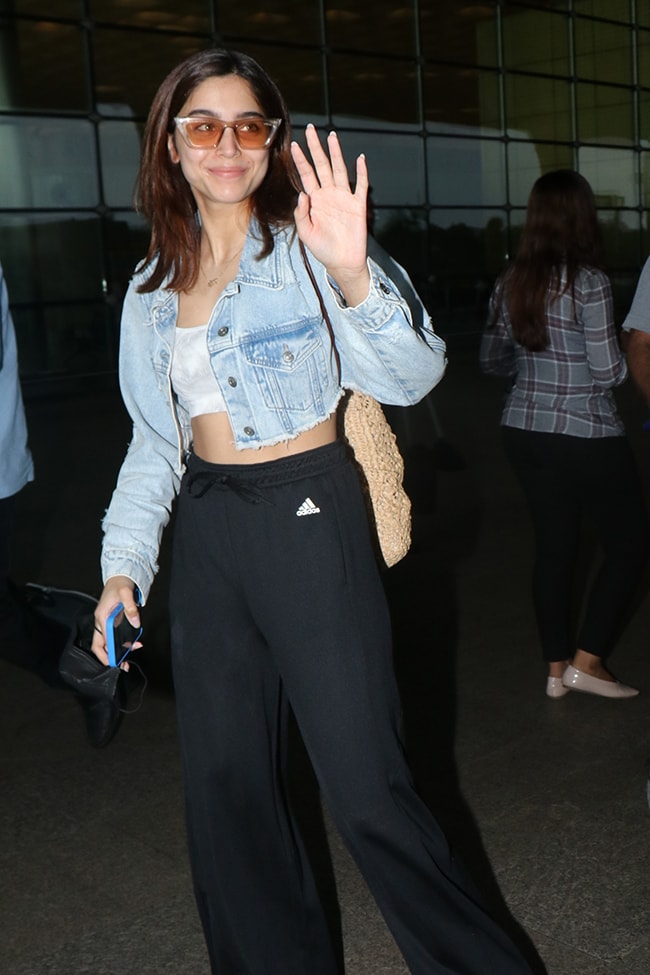 Sharvari Wagh at the airport

Vicky had celebrated his birthday in May. For the special occasion, the couple spent time in the US. Katrina posted two adorable pictures with her husband and wrote, “New York Wala Birthday. My [red heart emoji] Simply put… YOU MAKE EVERYTHING BETTER.” While many celebrities including Priyanka Chopra and Neha Dhupia wished the Uri actor, Vicky commented on the post and wrote, “Shaadishuda wala Birthday.”

During his birthday week, Vicky posted a lovely picture with Katrina as the two were walking the streets of New York City and, enjoying each other’s company. In the caption, he wrote, “Sugar rush.”

Meanwhile, Katrina Kaif will star in Phone Bhoot with Ishaan Khatter and Siddhant Chaturvedi on the work front. Later, she will feature alongside Salman Khan in the awaited film, Tiger 3. Vicky has a handful of projects including Sam Bahadur and Laxman Utekar’s romantic comedy with Sara Ali Khan.