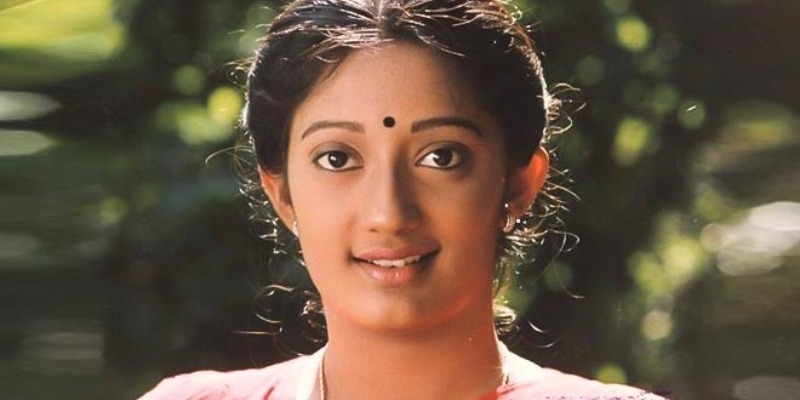 Actress Kanaka the only daughter of legendary actress Devika made her debut in ‘Karagattakaran’ directed by Gangai Amaran. She became an instant hit and in no time producers booked her for several movies in all South Indian languages. In Tamil she starred opposite all the top heroes of the time such as Rajinikanth, Vijayakanth, Prabhu, Karthik, Ramarajan and Murali.

In Malayalam too Kanaka starred in many hits with superstars Mohan Lal, Mammootty, Suresh Gopi, Jayaram and Mukesh. She was last seen in ‘Viralukketha Veekkam’ directed by V. Sekhar in which she played Vivek’s pair released in the year 2000.

After that Kanaka went missing and she was inaccessible to her industry colleagues as well as the press. In 2013 rumours spread about her health and she appeared and clarified that she is well. However when she remained elusive to outsiders.

Now Kanaka has posted a video in which she has shared that its been thirty years since she debuted as an actress and that she is now interested in making a comeback. She also points out that she has to learn a lot as things have changed but is willing to make the effort.

It’s great to see the talented actress trying to put difficult times behind and attempting to come back at the age of fifty. The comments section of our video of Kanaka is proof that fans are already welcoming her back with open hands.