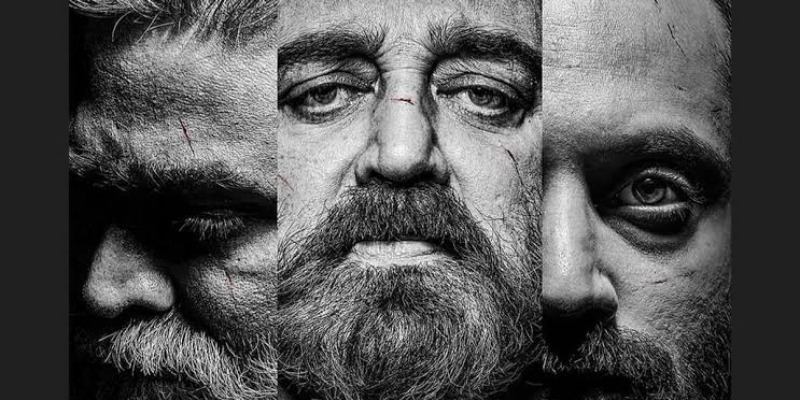 Ulaganayagan Kamla Haasan who is head over heels in love with acting is ready to treat his fans with yet another exciting film Vikram directed by Lokesh Kanagaraj. Lokesh who is known to be a fanboy of Kamal Haasan has packed the casting coup with versatile talents from the film industry.

This multistarrer went on floors in August and is processing at a brisk pace. Kamal is known for experimenting with different getups and genres and it looks like he is going to sport an exciting look for this forthcoming film of his. Yes! he is expected to don his looks from the 80s.

The film also has Vijay Sethupathy and Fahad Faasil playing the antagonists. Kalidas Jayaram is roped in to play the role of Kamal’s son. The casting coup also includes Shivani of Big Boss fame, Myna Nandhini and VJ Maheshwari playing the love interests of Vijay Sethupathi.

The film is expected to be a thriller film with action-packed performances from the lead actors. Other than this Kamal Haasan also has Indian 2 in his kitty. He is more likely to resume shooting for this film once he completes Vikram.