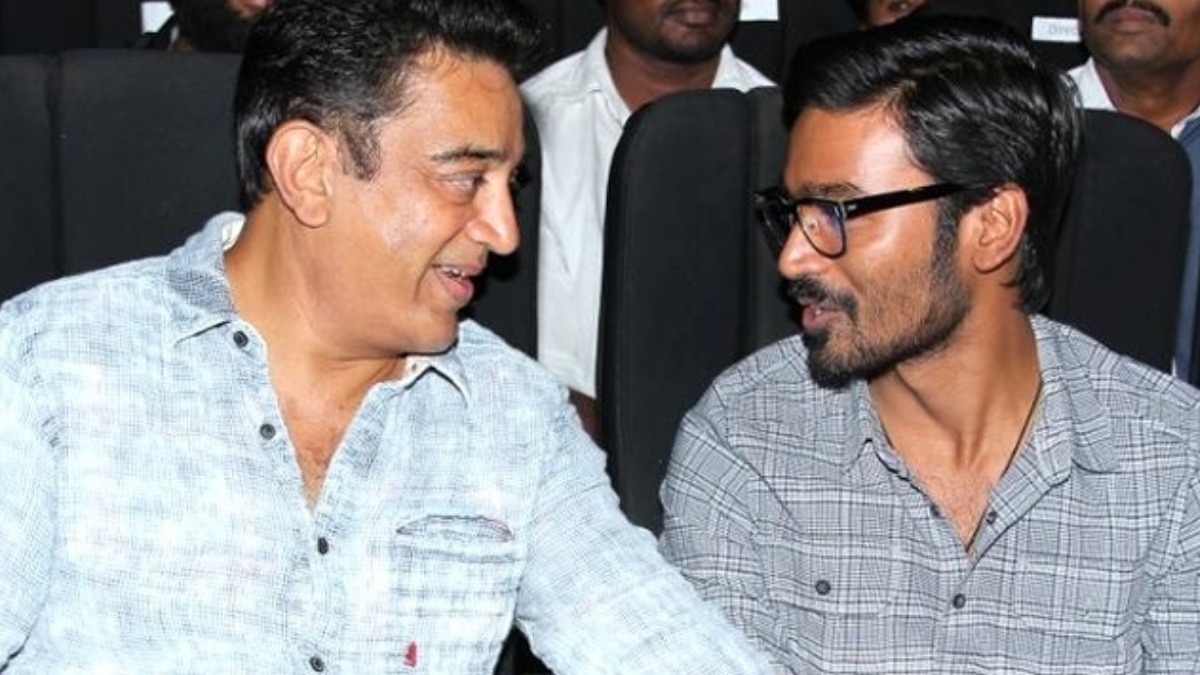 Kamal for the first time in his long film career of over five decades as hero was off film sets for four years due to his political commitments. However he is now back with a bang and is concentrating fully on his new multistarrer ‘Vikram’ directed by Lokesh Kangaraj and costarring Vijay Sethupathi and Fahadh Faasil.

It is also reported that the issues on ‘Indian 2’ directed by Shankar has been sorted out and the shooting will resume in the next few months. There are whispers that Kamal will then start shooting the sequel to his cult classic ‘Devar Magan ‘ directed by Mahesh Narayanan with Vikram and Vijay Sethupathi as costars. ‘Papanasam 2’ is also on the pipeline. The stalwart is gearing up to host the ‘Bigg Boss 5’ reality show from October 1st week and will be involved in it till early next year.

Now a sudden meeting with top Tollywood producers has triggered speculations that the Ulaganayagan is in talks for a pan-Indian multilanguage project. Recently Sunil Narang, Narayan Das Narang, Bharath Narang and Puskur Ram MohanRao of the Sri Venkateshwara Cinemas LLP had a long chat with Kamal and things have said to have worked out well between them and a big announcement is on the cards soon.

The production house is currently bankrolling the pan Indian movie starring Dhanush and directed by Sekhar Kammula which will go on floors later this year. Stay tuned for more updates regarding these huge projects.