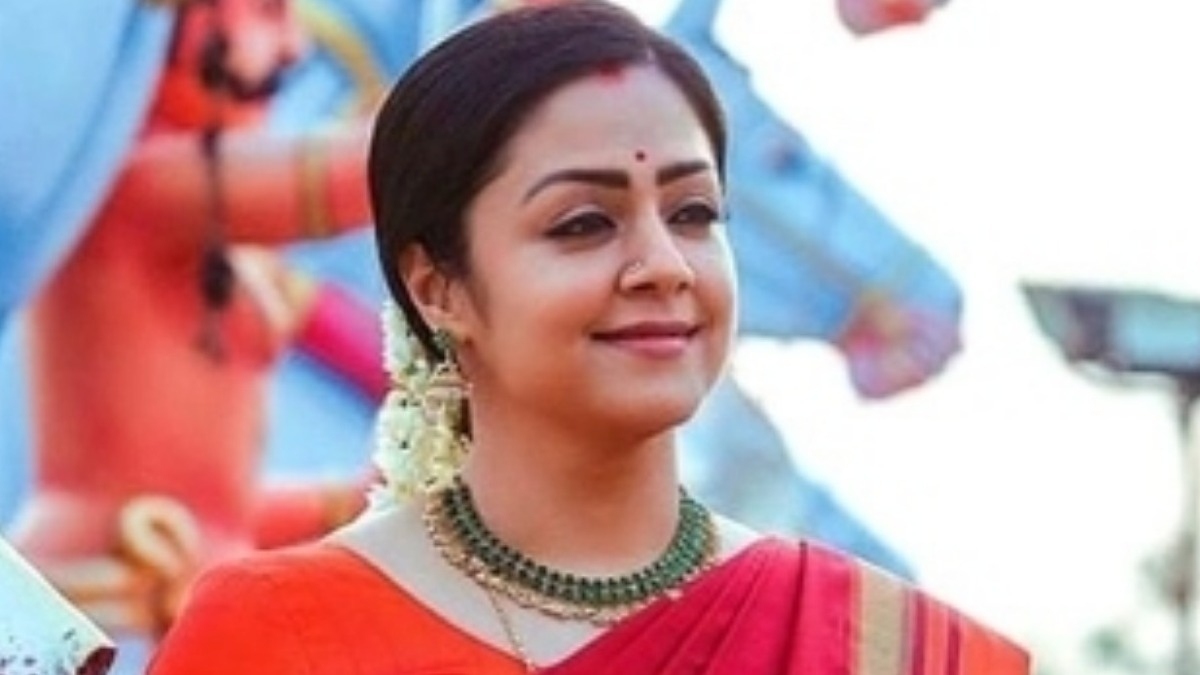 Jyothika the evergreen actress of Kollywood is one of the few celebrities whose fan following is intact even after a long break from the limelight. The much-loved performer has stayed away from social media all these years but has just started her digital journey. 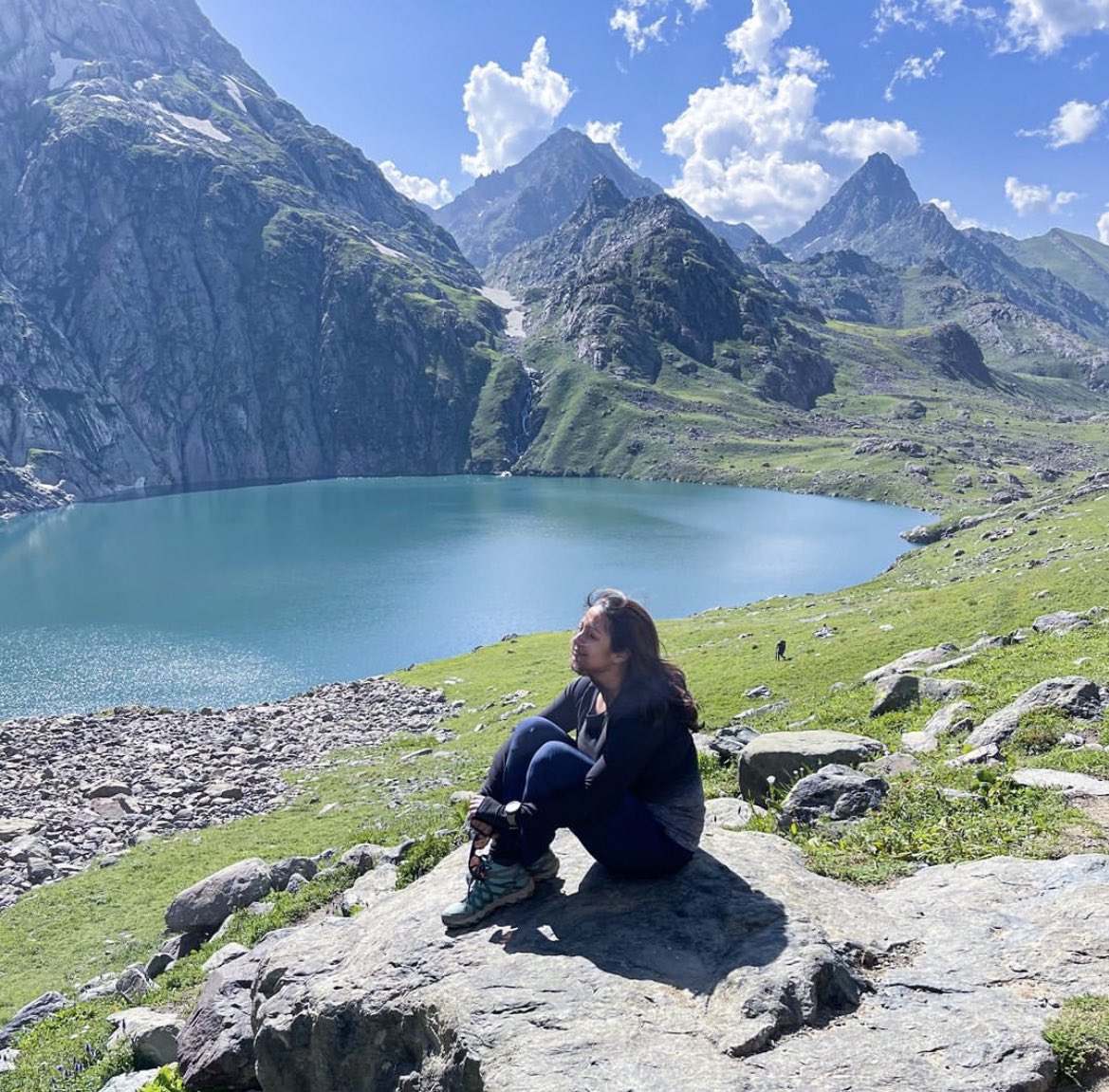 Jyothika has started her new Instagram account and her very first post is a patriotic one showing her waving the Indian flag with snowy mountains in the backdrop. She has garnered a staggering 1.5 million followers in no time and counting and is poised to break a more than a few records soon. 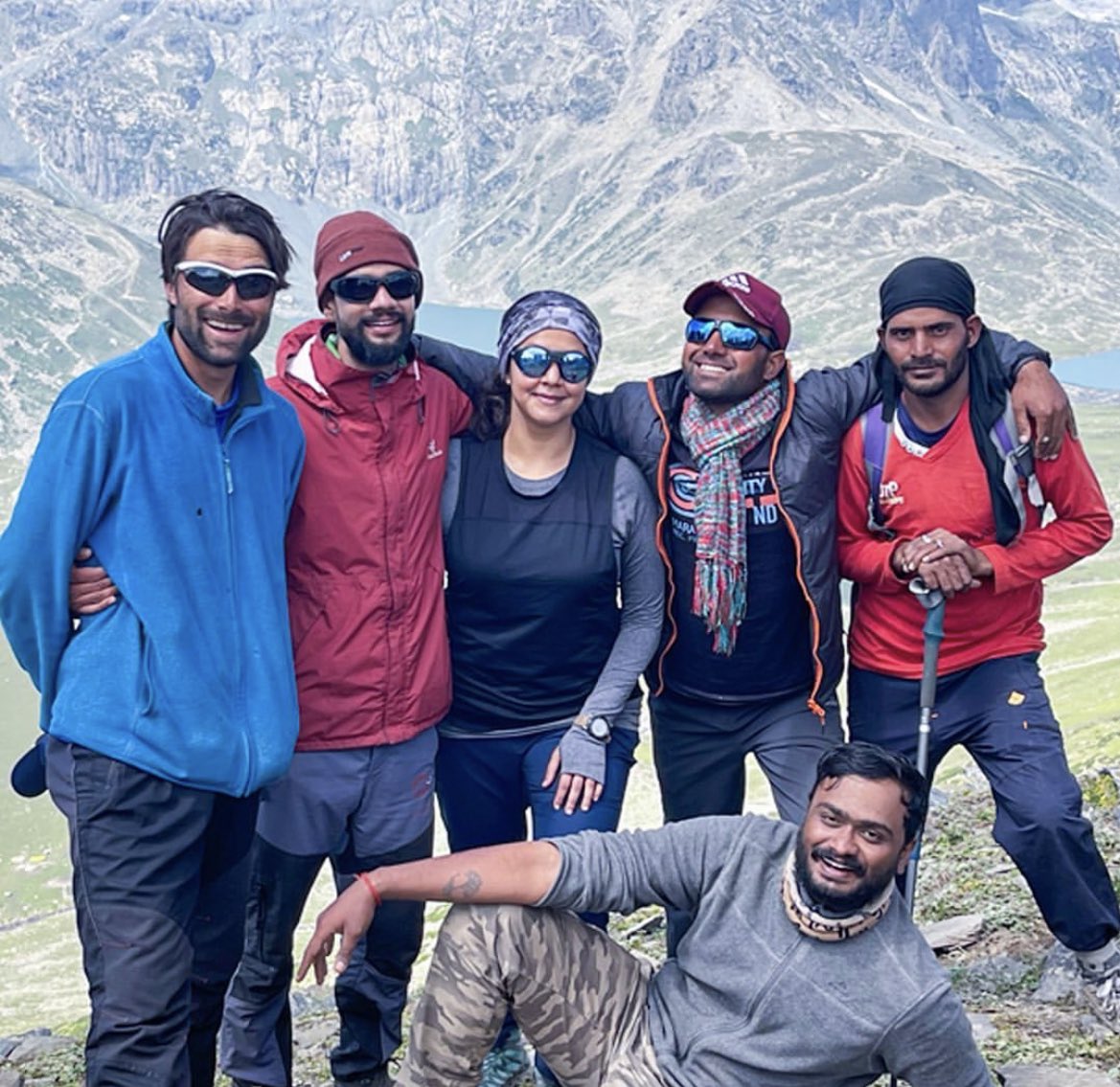 Jyo has shared pics of her Himalayan adventure with friends and wrote “Hello everyone!
On social media for the very first time ! A lot of positivity to share from my lockdown diaries. At the Himalayas on Independence Day, The beautiful Kashmir Great Lakes , 70 km trek With the awesome team of Bikat adventures- Rahul ,Sachin, Raul and Ashwin , n the Kashmir team Mushtaq n Riyaz bhai. Thank u Life is only an existence, unless we start living it !! “India is gorgeous! Jai hind ! 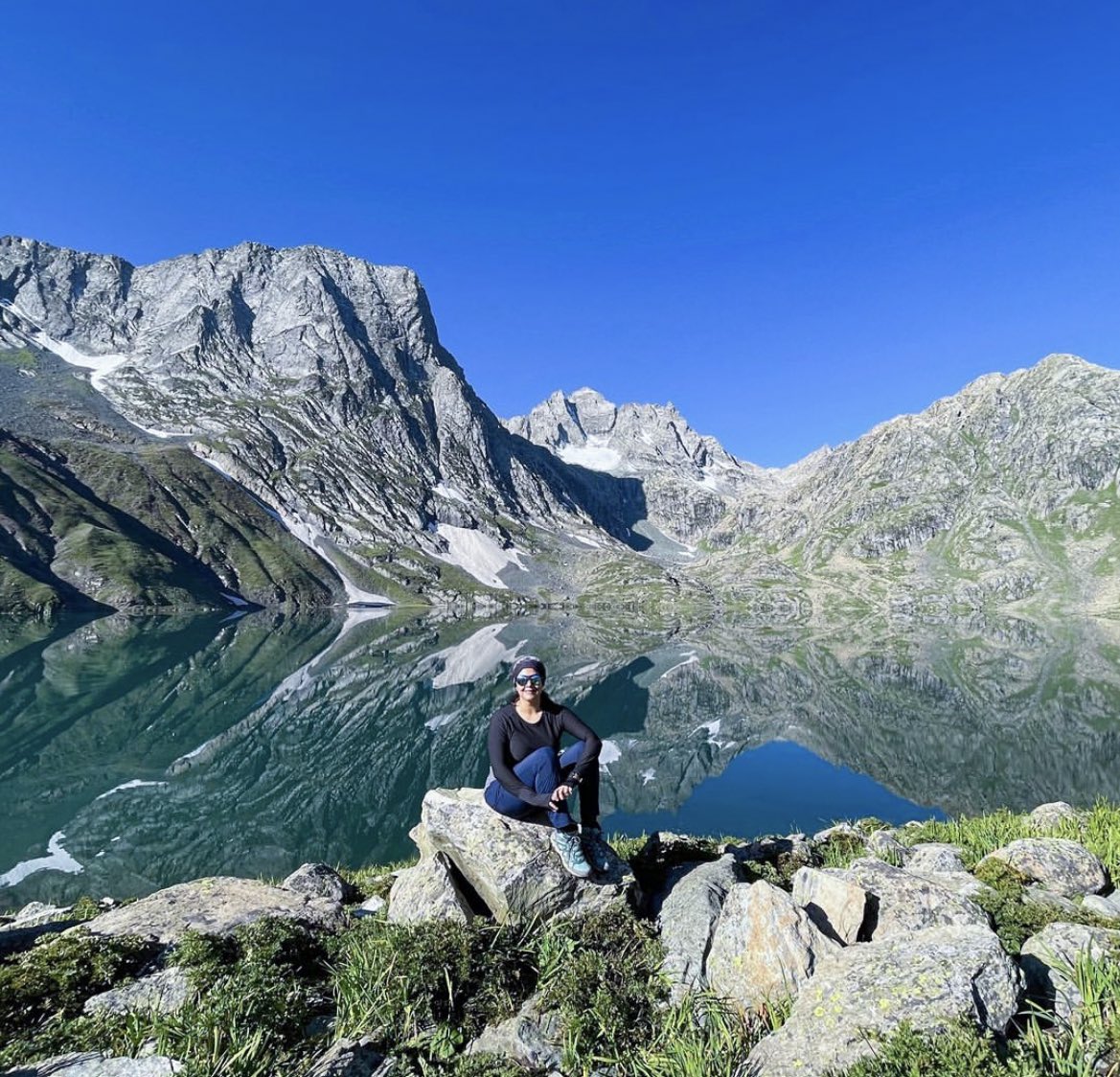 At the peak of her career in 2006 Jyo got married to top hero Suriya after several years of dating. The power couple has two children Diya and Dev. She then made a comeback in 2015 with ’36 Vayadhinile’ directed by Roshan Andrrews which became a super hit and most of her other films after that have been major hits.