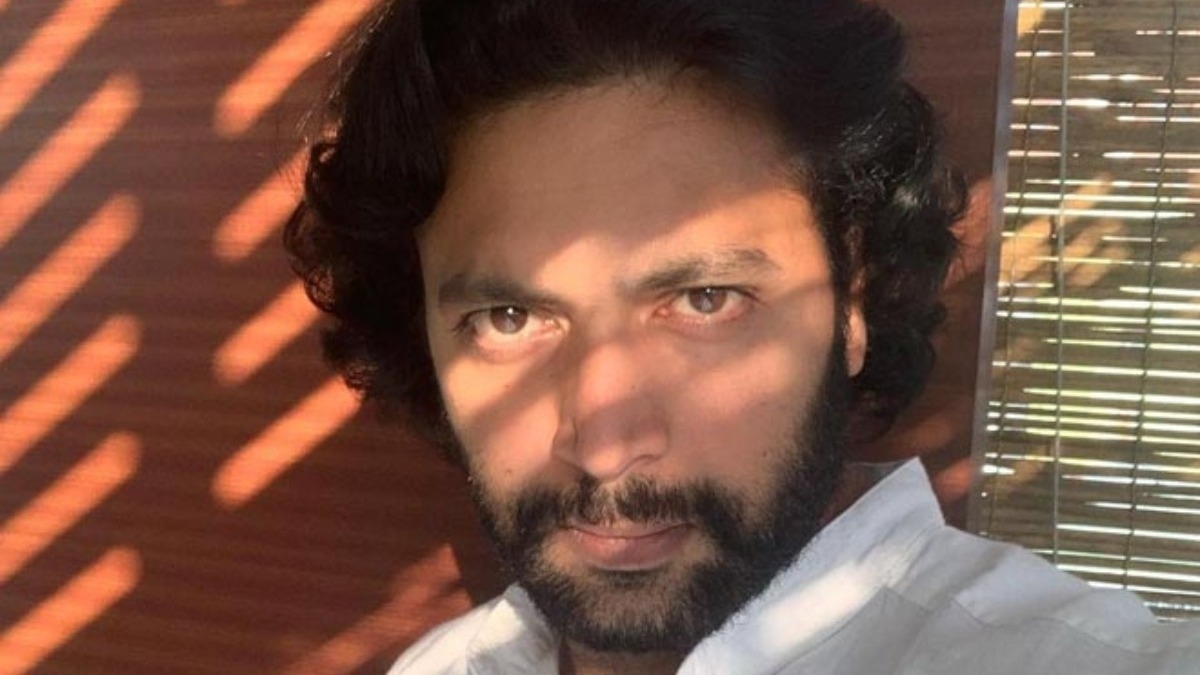 Actor Jayam Ravi recently wrapped shooting for his upcoming magnum opus Ponniyin. The film will be released in two parts and the team is travelling places to bring the essence into the film.

Jayam Ravi recently took to his Twitter and shared his experience of shooting with the talented artists of the Indian film Industry. As he wrapped shooting for both the parts of Ponniyin Selvan he has started hearing scripts to sign new projects.

Actor and Director Prithviraj who tasted the success of his directorial debut film Lucifer with Mohan Lal in the lead met Jayam Ravi at his residence recently. Ravi’s wife shared photos of them on her Instagram handle and wrote ” Two talents in one frame”

The latest buzz is that Prithviraj who is now directing a full-length comedy film ‘Bro daddy’ is planning for his next action film with Jayam Ravi as the lead. Rumours also state that he met Ravi to discuss the script. If things go well we can expect this unexpected combo joining hands for a sure-shot blockbuster.