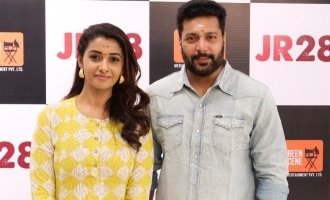 Actor Jayam Ravi is sporting the titular role in the upcoming epic multi-starrer ‘Ponniyin Selvan’. We had recently updated you that Ravi had wrapped up shooting both the two parts of the historical drama. Read at: Jayam Ravi’s emotional message to Mani Ratnam with red hot ‘Ponniyin Selvan’ updates 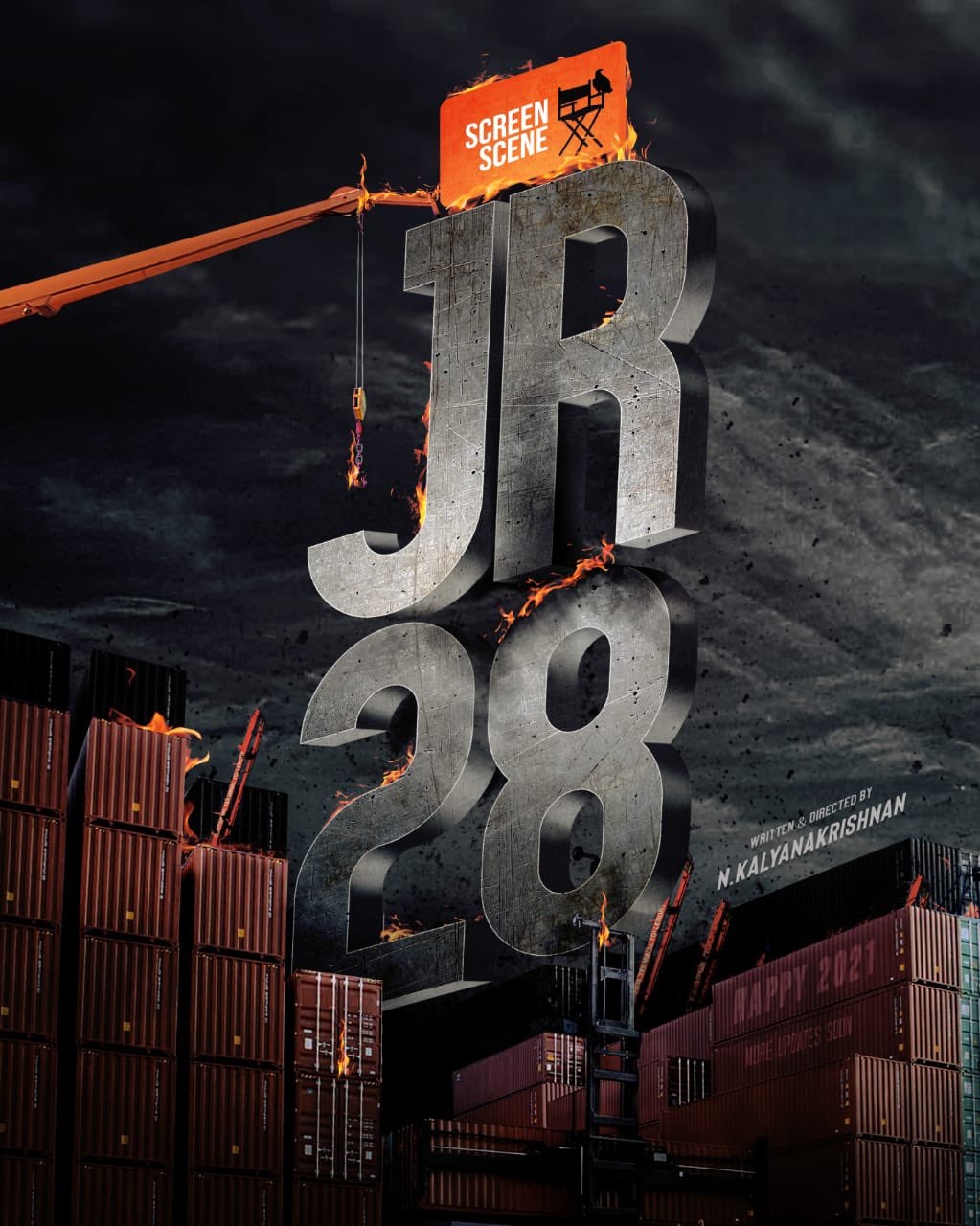 The tall and charming actor never fails to surprise the fans with his versatile script selection. Ravi is teaming up with the director Kalyana Krishnan for his next after the magnum opus Ponniyin Selvan. Tentatively called ‘JR28’, this is the second collaboration of actor-director after the 2015 superhit film ‘Bhooloham’. 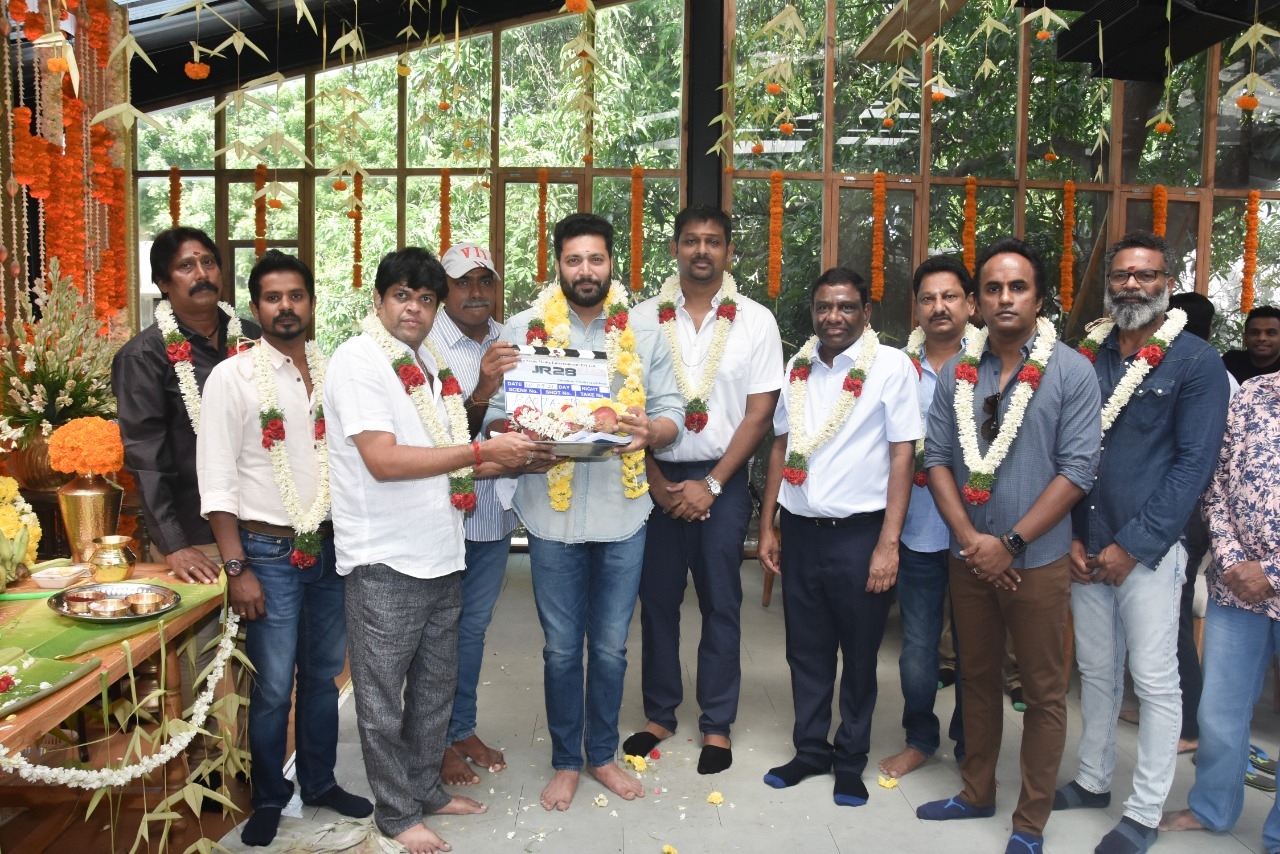 Priya Bhavani Shankar has been roped in as female lead for the untitled film. Now, the latest news is that ‘JR28’ started rolling today with a formal pooja ceremony. On September 10, Jayam Ravi kickstarts his new movie on the occasion of his birthday. The actor also celebrated his incarnation day at the pooja with his family and team members by cutting a cake. 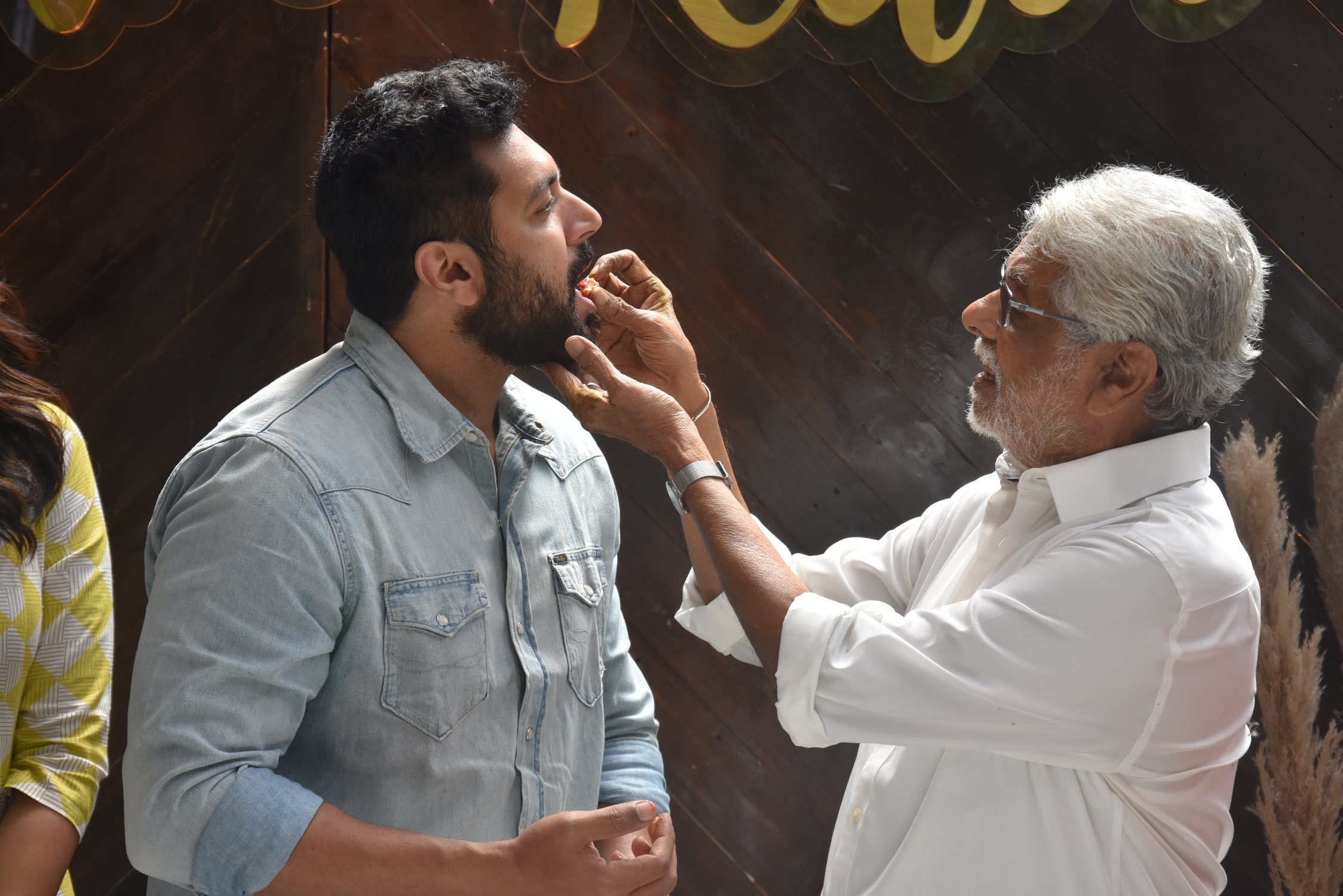 The production house Screen Scene Media Entertainment has shared the update via their Twitter page. Music composer Sam CS has been roped in to score music for JR28. MS Vivekkanandan takes care of the cinematography. Touted to be an action thriller, the full-fledged shooting of the movie is expected to begin soon. 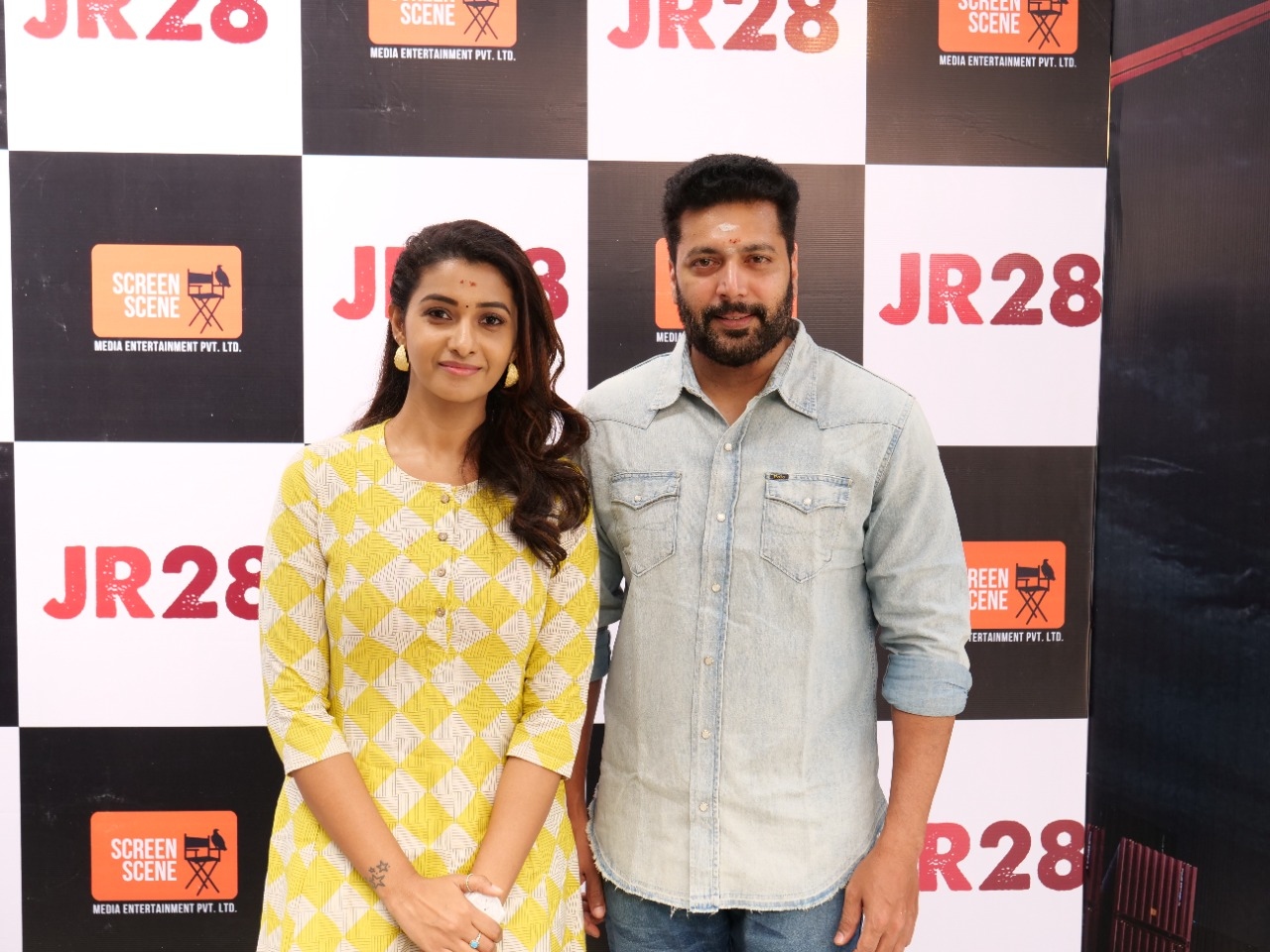