It’s a wrap-up for the first schedule of Bharath and Vani Bhojan’s film! – Tamil News 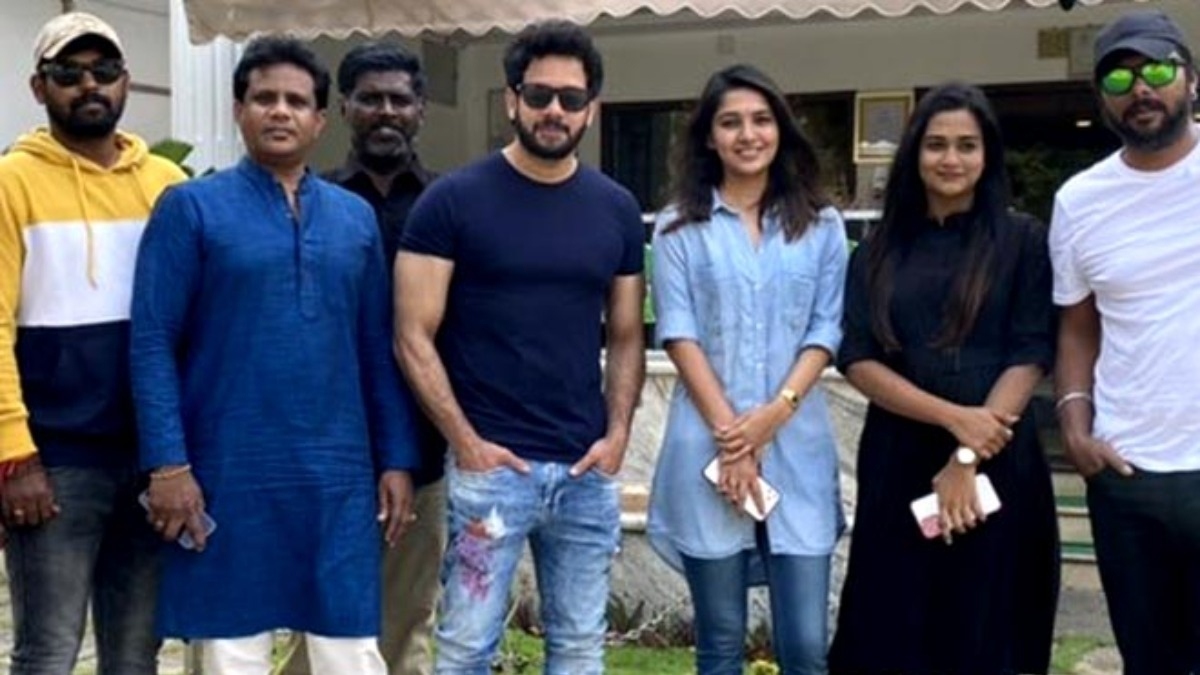 Now, the latest is that the first schedule of the intense dark thriller has been wrapped up yesterday. This yet-to-be-titled project is backed by G. Dilli Babu of Axess Film Factory. Interestingly, the film has no songs and only limited characters. Reportedly, Actor Bharath plays an engineer in the flick while Vani Bhojan plays his wife.

On September 6, the production house took to Twitter to share the wrap of the first leg of the movie’s shooting. Sharing the picture of the team, Axess Film Factory wrote, #ProductionNo12 1st schedule Wrapped up today at tenkasi.” The entire story is set against the backdrop of a windmill farm and the plot revolves around a simple family.

The untitled film also has KS Ravikumar, Tulasi, Rajkumar and Kavya in important roles. Moorthy of Pichaikkaran-fame, Mithun Maheswaran, and Muthaiah Kannadasan are also said to be part of the star cast. The unnamed flick will be shot in Tenkasi, Ambasamudram and Chennai.