Is Simbu getting ready for marriage? – Popular actor opens up – Tamil News 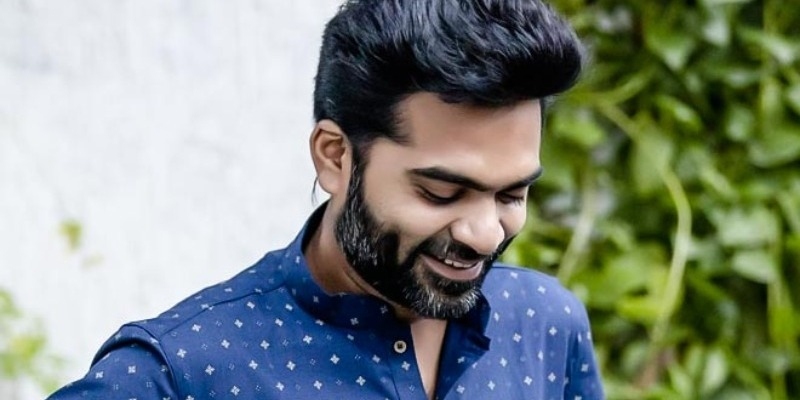 Actor Jai who is one of the eligible bachelors of Kollywood has finally opened up about his wedding plans and also revealed that he is waiting for his best friend to get married first. And we all know who that is. Yes, it’s none other than actor Silambarasan.

Jai recently attended the Tamil movie Journalist association ceremony as a chief guest, while speaking to the crows he oped up that he is waiting for Simbu to get married first. He also speculated that Simbu will get married the following year.

When asked about Joining hands with again Thalapathy Vijay for a movie, He said, ” I have asked for the opportunity 150 times so far to act with him again. But, he said you have become a hero now .. then why.”

On the professional front, Jai has many interesting lineups in his kitty which includes, ‘Breaking News’, ‘Yenni Thuniga’, ‘Kuttrame Kuttram’, ‘Shiva Shivaa’ and some untitled projects with Gopi Naina, Sundar C and Atlee.