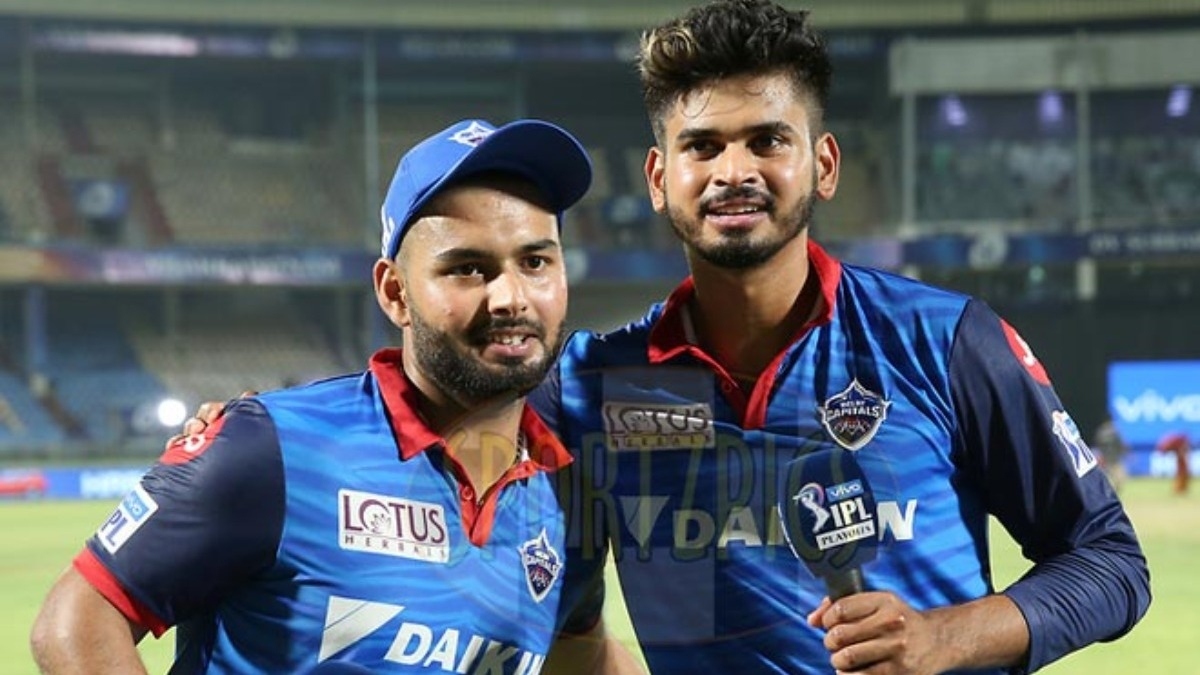 Indian batsman Shreyas Iyer, who was ruled out of cricket for a brief period due to an injury, is all set to get back on field after being given clearance by the National Cricket Academy (NCA) in Bengaluru to play for the remaining matches of IPL.

Despite his return, however, it is being speculated that Indian wicketkeeper-batsman Rishabh Pant, who replaced Shreyas as the skipper of Delhi Capitals, will continue to be the team’s captain for the remainder of IPL 2021. A source was quoted as saying by a sports portal, “While it is great news that Shreyas Iyer is fit again and ready to get back to action, it is understood that the DC management wants to give him more time to recover. As a result, Pant will continue as captain, but only for the second half of IPL 2021.”

Shreyas Iyer dislocated his shoulder while fielding against England in the first ODI in Pune on March 24. He had to leave the field right away and later underwent a surgery that kept him away from the first session of 14th edition of IPL before the tournament was suspended midway due to the breakout of Covid-19 inside the bio-bubble.

Speaking about his present condition, Shreyas Iyer had said, “Currently, I am feeling amazing, the journey was awesome, to be honest. I never hesitated for a while but right after the injury, I was sulking a bit and I didn’t know exactly what to do. I went into the dressing room and cried and it took me a while to digest it but yeah, at the end of the day, you need to go through all of it.”