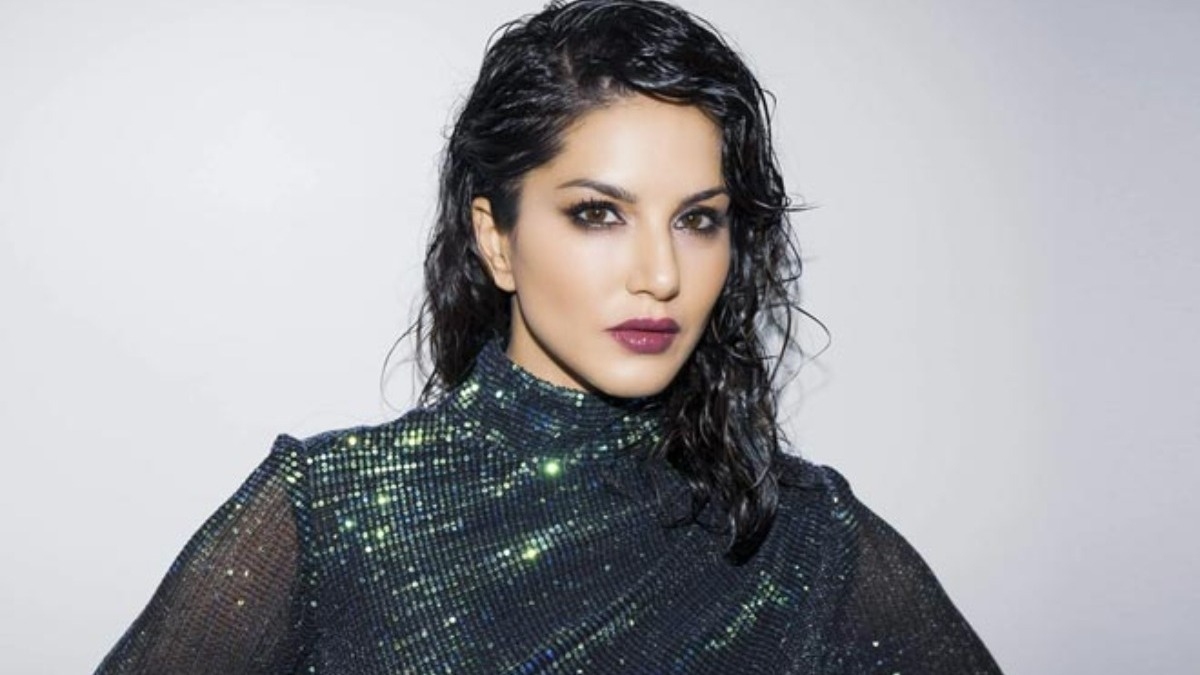 Just as promised, the team dropped Sunny Leone’s new Tamil horror flick title look poster a few minutes ago and fans can wait to witness her intriguing acting on the silver screens.

Sunny made a special appearance in the 2014 film ‘Vadacurry’. She is now all set to do a full-length horror film in Tamil. The film is named OMG(Oh my Ghost) and is expected to be a family entertainer. The film is produced by Veera Shakthi and K Sasi Kumar under the banner Vau Media Entertainment and White horse studios.

Sunny who is currently vacationing in the Maldives along with her family is expected to commence shooting for this film soon. Sunny kick-started her vacation with an unbeatable level of enthusiasm and shared pictures of herself donning an aqua blue bikini for her beach dip. 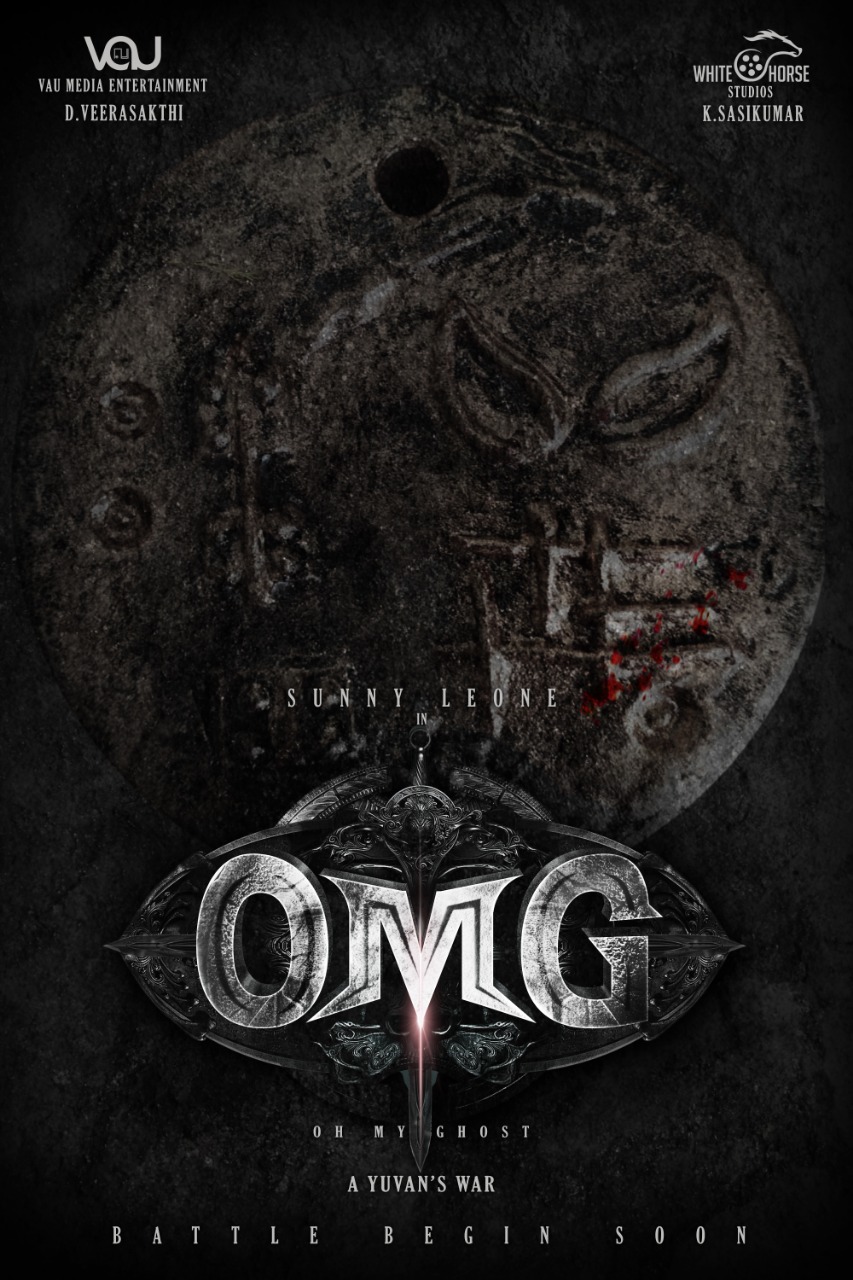 On the work front, Sunny recently wrapped up the shoot of her multilingual film titled ‘Shero’. Directed by Sreejith Vijayan, the psychological thriller will release in Malayalam, Telugu, Tamil and Hindi. Also, Sunny will be playing a major role in cricketer-actor Sreesanth’s Bollywood debut film ‘Patta’, directed by R Radhakrishnan.