Interview: Anuj Sharma from POCO India reveals the secret behind the brand’s incredible growth story and what to expect next 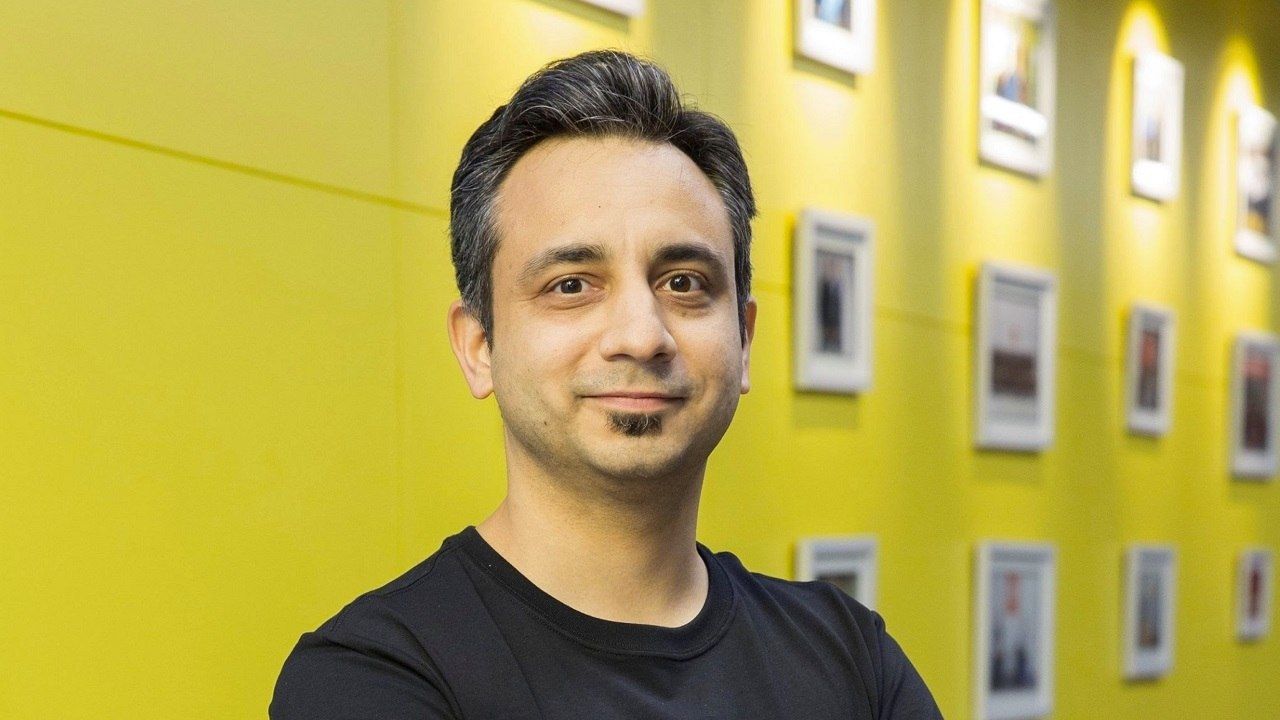 We caught up with an elated Anuj Sharma, fresh on the heels of IDC’s Worldwide Quarterly Mobile Phone Tracker (August 2021) report, declaring a staggering 865% growth for POCO in Q2 2021. For the uninitiated, POCO started as a sub-brand from Xiaomi in 2018 and later on went on to be an independent brand at the beginning of 2020, in the Indian market. Currently, POCO has about 10 smartphone models on offer, and almost all of them play the performance card across their respective segments. So, what got POCO the success in such a short time? Here are the key moments from our interaction with Anuj Sharma, Country Director, POCO India.

Digit: As per the IDC Worldwide Quarterly Mobile Phone Tracker, August 2021, POCO has registered 865% growth in Q2 2021. What is the secret behind this growth?

POCO: A lot of factors contributed to the growth. Starting with the macro factors first. While the pandemic has been very very hard on everyone, it has also seen a massive rise in the adoption of online shopping. People who were earlier not comfortable buying products or services online have now started transacting online and are a lot more comfortable with the idea of shopping online. Parallelly, and related in some way, we’ve also seen the shift from feature phones to smartphones finally happening at a much faster pace. With smartphones being so easily accessible from a price point perspective, it is undoubtedly the preferred medium when it comes to adapting to the online lifestyle. While these are some of the external factors that have helped the numbers scale up rapidly, POCO also started shifting its strategy a bit around the same time. POCO started with the F-series, which was in the 20K and above segment. However, all our launches since the beginning of 2020 have been in the sub 20K segment, until the latest launch, the F3 GT, where we again introduced a mid-premium offering. So, we now have offerings at all the key price points (8K, 11K, 14K and 18K), and that bet seems to have paid off.


Digit: Besides the market dynamics and a wider range to offer, how does POCO compete in a sea of phones that just seems to be expanding by the day?

POCO: While expanding the portfolio at different price points played a key role, from a POCO perspective, we were able to also carve out a segment for ourselves. Last year we launched only five phones, and the only other brands to have launched a similar number of phones were Apple and OnePlus. But, any brand going for the larger market, had more than 10 new phone launches in the same period. I do not really believe in that strategy. In my opinion, launching multiple devices do get you that initial spike, but then it is more for social media entertainment than actually focussing on consumers. If you are going to launch five phones in the year, at the same price point, you are basically confusing the consumers. We’ve actually taken the other route and it has worked very well for us. So, consumers who were looking at a POCO phone had enough time to make up their minds. And, they didn’t really have the fear about the phone going obsolete tomorrow. And we did see the benefits of the strategy paying off by about Q4 of last year. For instance, we had the highest co-browse behaviour amongst our products with respect to visitors to the POCO phone pages on e-commerce sites. Which helped in building awareness and familiarity of POCO as a brand and its offerings across the price segment. So, essentially, you go in with a great product, you stick to it, support it very well and don’t really confuse people with a congested portfolio of very similar products.

Digit: From a learning point of view, with such high growth coming on the back of fewer but more targeted phones, is the market changing? Are there clear segments that one has to cater to and not try and make phones that do it all and please everyone?

POCO: While the market has not changed drastically from a segment perspective, we do see a shift in terms of buyers being able to figure out their priorities. And most of the big brands will rarely be able to take the kind of risks that POCO can take. The big brands will be going after the bulk of the market and will want to tick all the boxes, wanting to reach as large a market as possible. While at POCO, since we are just starting, and do not have that baggage or pressure, we can target those specific segments and really connect with them.

Digit: We’ve spent some time (gaming) with the latest POCO phone, the F3 GT, and it clearly targets the TrueBlue gamer. What’s the story behind the F3 GT?

POCO: So, F3 GT, in a way, is a very very bold experiment. There are a lot of things on that device that does not really feature or rank on a spec sheet and hence most people haven’t been able to give it a value. But, because we are comparatively smaller, we think we can really try out something different and give something that is more exciting to the market. Give something that others cannot do, and that was the idea behind the POCO F3 GT.

Digit: Shifting to a very recent topic that is related but kind of on a larger perspective. What is your opinion on the right-to-repair movement that seems to have picked up momentum, especially with more and more gadgets becoming a part of our lives. Do you think phones in the future will be more “repair-able” than what they are now?

POCO: I actually doubt that’s happening. The devices are designed on the back of consumer preferences. The reason we have smaller, lighter and thinner devices is that consumers want that from their next gadget. And this is, in a way, the cost of consolidation. As you start tightly packing more and more hardware inside a slimmer form factor, it is going to become increasingly difficult to repair. So, I don’t think products are being designed so that people can’t repair them, they are designed in a certain way so that they are better products.

Digit: What’s next for POCO? Which is the next category that POCO plans to foray into?

POCO: So, we are taking it really slow. You won’t see us expanding into 5 new categories in a single launch event, anytime in the near future. But, we definitely are interested in a couple of categories like power, protection, audio. We are looking at them, but we’d like to take it slow and from a portfolio perspective, we’d want to keep it clean. But, to date, we’ve still not ventured into the full-fledged flagship category, and that is a space that I definitely want to look at and would want to get into that space. It’s going to be tricky though, as how do you keep the flagship killers, the F-series and yet move up into the higher segment and give people something that goes beyond. But, those are the experiments that we will keep doing because I guess, we have the advantage of being the few who can embark on such risks.